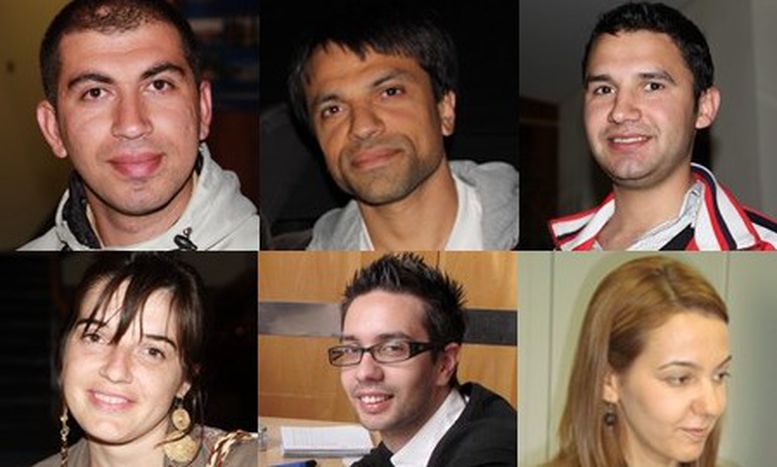 Young, Roma and European: 'my children's lives will be better than mine'

While the problems of Europe’s biggest minority seem endless, the EU aims to offer some hope despite ‘much talk and little action.’ Testimonies from Roma Europeans, European Roma

Towards the end of May, a group of Roma families, some 90 people, set up camp in a Berlin park to escape the misery that they were suffering in their own country, Romania. It quickly sparked controversy - the police tried to evict them repeatedly and on various associations reported a lack of respect for the basic human rights of these full citizens of the EU.

Situations like this are common in Europe and affect members of the Roma community, which consists of around 9 to 12 million people. While the EU continues its expansion and looks for solutions (better or worse) to the identity-related and social problems at the heart of it, the Roma issue is still open to debate. This is corroborated by reports from the likes of amnesty international and the united nations. These organisations condemn racism and the violation of human rights that this ethnic group continues to suffer, and don’t always receive a convincing political answer.

Three weeks before the media arrival of the Romanian gypsy families to Berlin, another group of gypsies from all over Europe met up in the German capital, although they received a totally different reception. Fifty young gypsies and social workers who work with youth organisations in fourteen European countries participate in a seminar which is organised by the German association ‘Amaro Drom and Roma Active Albania’, with the support of the European commission. It serves as a meeting to share experiences and outline future plans. We speak with six of the participants about the general view of European gypsy youth, perspectives, fears and hopes. 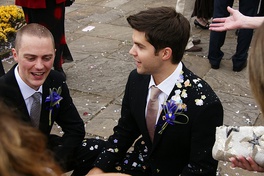 Hamze feels ‘metropolitan, European and gypsy.’ For him, the future of the Roma community has two outcomes. ‘We are now taking the first steps to improve the situation. It is like the start of a peaceful revolution. On the other hand, we all know what is happening with the Roma minority in countries such as Italy and the Czech Republic. We need more money and more time’ 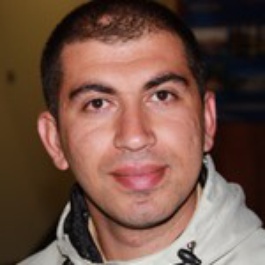 Admir is positive about the future of his community in Bosnia. ‘The government in my country is a member of the ‘decade of Roma inclusion’ (2005-2015) project. It seeks the inclusion of the European Roma community, where it has already invested 3 million euros.’ Admir is an optimist because he believes that if someone is persuaded to change something, they can do it 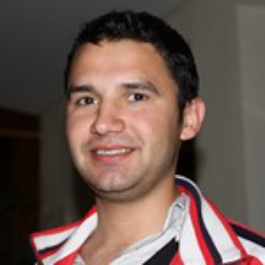 Ionut feels Roma because ‘he cannot be anything else.’ He acknowledges the fact that his community still continues to be discriminated against, although he does note a difference; ‘While it is certain that in some regions of Romania the Roma communities are very poor, there are also members of my community who are highly integrated with both their work and their studies.’ Ionut received an opportunity for a grant to work in Brussels for six months, therefore he appreciates what the EU stands for. Ionut is an optimist with respect to the future. ‘My children’s lives will be better than mine’ 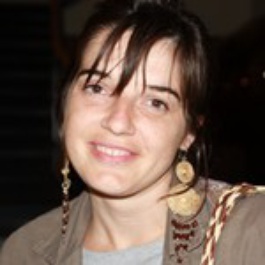 ‘My official nationality is Polish, but in my heart I'm a gypsy - I'm a Polish gypsy.’ Karolina has some uncertainty about the future, but she also acknowledges that the changes ‘have already begun. Perhaps in fifty years there will be a gypsy president in the USA,’ she laughs 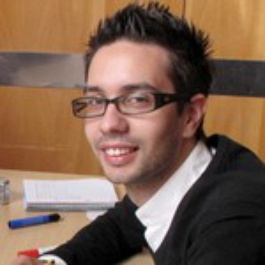 Kike works in the Kale dor Kayiko association, based in the Basque Country in Spain. To define ones identity is not an easy task. ‘Uff, it’s a bit difficult to answer given the political situation in the Basque Country. If we add my gypsy identity to this, it seems that the question is slightly complicated. I feel gypsy, Basque and Spanish equally, as well as European.’ Kike says that Roma in the north of Spain are a little behind on issues such as education, more so than that of Roma living in other regions such as Catalonia, Andalucía or Madrid. ‘In the last fifty years Roma society has changed a great deal,’ he concludes. ‘In fifty years, I believe that we will be everywhere, wherever we aim to be’ 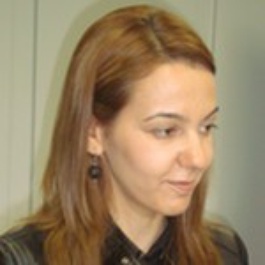 Nesime has a rather pessimistic view on things. ‘Many EU countries only talk of the situation regarding the Roma community, but they do not act on it. Germany and Spain are two good examples of this. They are constantly talking about the need to improve the situation of the Roma communities in other countries, such as in Macedonia. However, neither Germany nor Spain have taken any concrete steps to find solutions to the problems with Roma communities in their own countries’