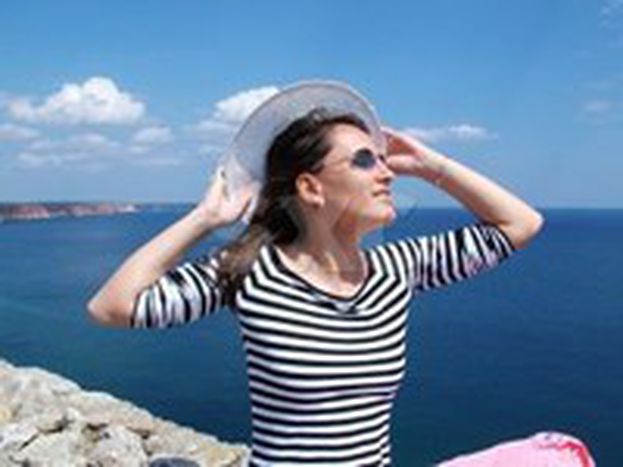 2007 has been set as the provisional date for Bulgarian membership of the EU. Young Bulgarians in particular see this as a great opportunity.

Bulgaria is moving ever closer to EU membership. Not only are the political preparations marching ahead, but Bulgaria’s people are taking an increasing interest in the implications of membership. At the beginning of November, the polling company Alpha surveyed 1,000 Bulgarians over 18 on the issue of Bulgaria’s forthcoming membership of the EU.

A resounding Yes to membership

The general consensus in Bulgaria is Yes to EU membership – 73% of the population are in favour. Endorsement of the EU is only in part thanks to a successful information campaign by the government. According to the survey, about half those polled consider themselves informed about the matter, whilst 43% would like additional detailed information from the government about the remaining steps on the journey to membership. 53% emphasised the importance of the role of the media in the run-up to membership, saying it should pay more attention to the politicians responsible for the negotiations.

Despite these predominantly positive attitudes, those against membership have managed to make themselves heard. Mostly drawn from poorer socio-economic groups, they believe that they will not profit significantly from the EU as they do not have sufficient foreign language capabilities to be able to study or work abroad. Moreover, the increased flow of foreigners, most notably rich tourists, has meant that local businesses have increased their prices to take advantage of this development. The older generation in particular is fearful of inflation.

The train driver Vasil is one of those against EU membership. “In my opinion, it will not bring anything good for our country. There is insufficient protection of real-estate from rich tourists, in particular the British, who see an opportunity in the low local prices.” He adds, “many are planning to buy houses in Bulgaria which locals will not be able to afford, not even in the future.” His negativity also stems from what he has heard happen in Greece: “Of course, people from lower socio-economic groups live scattered about the place, but the middle class was the predominant socio-economic group in Greece. Since joining the EU though, the gulf between rich and poor has widened. I do not want the same thing to happen in my country.”

Maja, who is reading Bohemian Studies in Prague, has a different view. “I think that our membership of the EU will provide even more opportunities to study abroad. I support Bulgarian membership of the EU because it will secure me a better future.” Even though Maja remains realistic, pointing out that “I am aware that not all the advantages will be felt from the word go”, she is convinced that “nonetheless, it is worth the effort”.