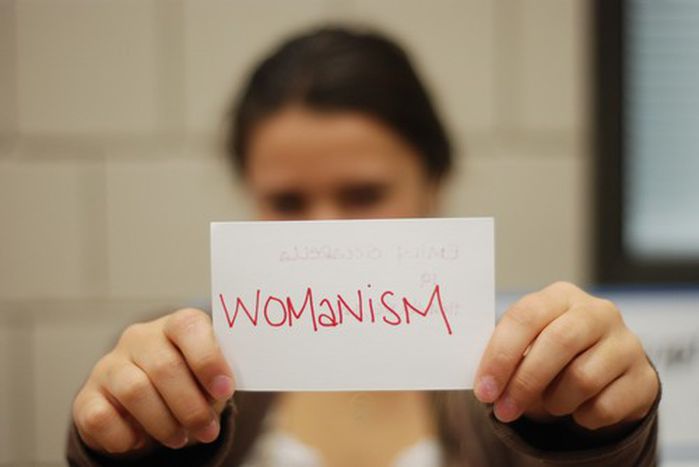 The idea is gaining momentum. In the last few years, some thirty militants from the French association Choisir la cause des femmes ('Choose the women's cause' have rigorously studied legislation texts in all the European Union's languages, travelled from door to door of their feminist sisters in order to get their project started in each country and met politicians. As lawyers, sociologists or teachers, they have also donned the act of lobbyists to emphasise their cause in the corridors of power.

Spain: example of violence against women

Realistic but ambitious: the clause de l’Européenne la plus favorisée or 'clause of the favoured European woman' is the title given to this idea. Conceived in France, the idea has already attracted a lot of support in its travels across Europe. 'It is about taking actions that are most favourable to women within the rights of the different member states, which will make them a candle of European legislation, a sort of legislative bouquet offered to each European women,' explains the association which was founded in 1971 by French-Tunisian lawyer, Gisèle Halimi, and late French author and philosopher, Simone de Beauvoir.

The crème de la crème of the idea is that these laws will attack all the fundamental areas concerning women's rights. Voted on by the Lithuanian, Spanish, Swedish or Dutch parliamentary assemblies, they will all be complied within a book to be published in the spring of 2008. 'The Spanish legal framework best supports the fight against violence acts on women,' reveals Violaine Lucas, a French teacher who co-ordinator of the project. 'Its approach is devised by different ministers for justice, the interior, homes and health. The Netherlands is a historic model as regards the choice of giving life,' she continues. 'The social security service reimburses all contraception there.'

For the militants of Choisir la cause des femmes, Europe is a springboard for the women's rights, a lever for action. 'You have to do something else for the European construction rather than just the economic club,' Violaine Lucas remarks. After coal and steel, the single currency, the free circulation of goods and people and the abolition of the death penalty, the association hopes to see Europe in a more humanist light: 'the European Union also has some good values. It is essential to continue along this path.'

'Everything will depend on our ability to persuade and drum up some enthusiasm around this idea,' continues Violaine Lucas. The plan of action that the militants follow at the commission is that of equality between males and females, a programme to be established in 2010. 'Between the strong and the weak, it is freedom that oppresses and the law that liberates,' says Gisele Halimi, who has also defended Basque terrorists as a lawyer. 'This idea may have the feel of a utopia, but the law exists to achieve it,' concludes Violaine Lucas. 'So we will continue the fight.'

If your French is feeling strong, check out the blog to find out more about