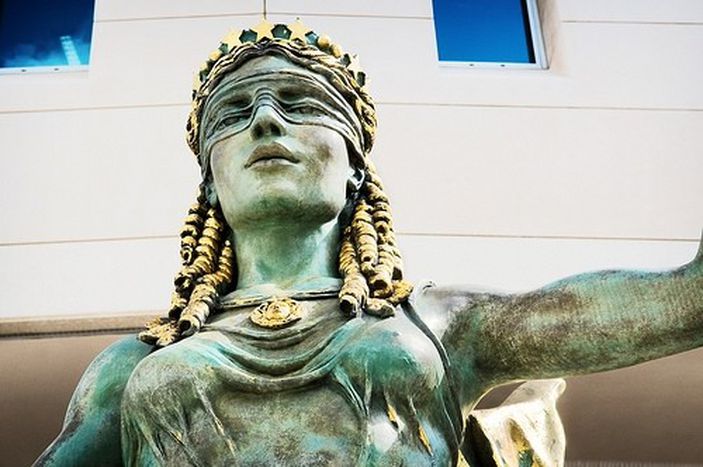 What the fridge is the charter of fundamental rights really about?

The founding treaties of the European communities focused on the original objective of economic integration and did not include any provision relating to the protection of human rights. The EU charter of fundamental rights arrived at the opportune moment to fill this gap

The court of justice of the European communities (ECJ) established the case law relating to human rights in the seventies by relying on general principles of EC law. Amongst the factors which contributed to developing this case law were the gradual widening of the sphere of competence of the European community and the need to overcome the reluctance of some national constitutional courts to accept the supremacy of laws which guarantee an equivalent level of human rights protection.

This formula, although guaranteeing an adequate level of protection, raised visibility issues, since European citizens did not have access to a precise catalogue of rights. It was in order to fill this void that the European council decided to elaborate a European charter of fundamental rights in 1999. Elaborated by a convention composed of representatives of member states, the European commission, the European Pprliament and national parliaments, the charter was proclaimed in Nice in December 2000.

Once upon a time, European citizens did not have access to a precise catalogue of rights

The charter of fundamental rights contains 54 articles, divided in six topical chapters covering the issues of dignity, freedoms, equality, solidarity, citizens’ rights and justice, plus a seventh section including general provisions. The text recognises not only traditional individual rights and liberties but also new rights and guarantees dealing with issues inherent to modern societies, such as the prohibition of the reproductive cloning of human beings (article 3) or the protection of personal data (article 8).

The main deficiency of this charter is that, having been proclaimed only, it lacks direct legal effect, despite its great political significance. However, the ECJ referred several times to rights recognised by the charter. If the treaty on the European constitution had been ratified, it would have resolved this legal ambiguity by incorporating the charter as its second part and giving it a legally binding nature. The text of the Lisbon treaty on the other hand does not incorporate the charter but it includes a declaration which recognises its legal value.

The exclusion of the charter from the treaty can be explained by the fear of some member states relating to the socio-economic rights contained in this charter and the consequences of their recognition by national tribunals. Corroborating this reluctance, Poland and the United Kingdom required that the treaty be integrated in a special protocol which limits the impact of the integration of the charter in their respective legal systems.