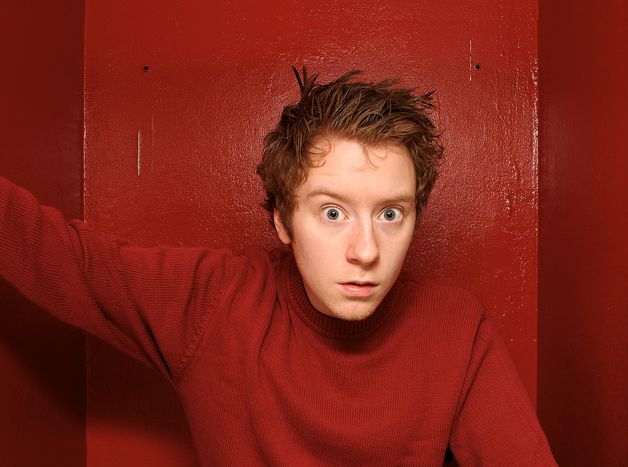 What do foreigners think of Semana Santa?

In Spain, processions are the vivid manifestation of an ancient tradition. People take to the streets, participants carry religious statues, mixing effort with devotion.

But what do foreigners think about seeing a tearful and exalted crowd? Do they understand this annual ritual for the Spanish on Easter? We compare the various impressions and experiences of foreigners:

Jessica, originally from France, was 26 when she first saw a procession in Sevilla. She felt a little nervous, skeptical and  apprehensive of participating in a tradition that some might consider "extreme". The fact that her relationship with religion was limited to several baptisms and and marriages did not make her feel more comfortable. But after these first impressions, Jessica relaxed and gradually got used to the festive atmosphere. "I have to say that I adored the experience. It was unique and even touched me," she reflects.

Jessica's words provide a glimpse into the cultural shock that awaits foreigners when first observing a practice that is totally alien to their country of origin. In the case of France, Easter is celebrated only on Easter Monday, and is a chance to rest and "eat with the family", as noted by Adeline, a young French woman who saw the processions of Granada in 2010. "The truth is I found it very strange, it almost scared me but it is a key element of Spanish culture "sums. It's a tradition that Adrien, also French, misses in his country and to which he feels bound and admires "for being Christian and Catholic." 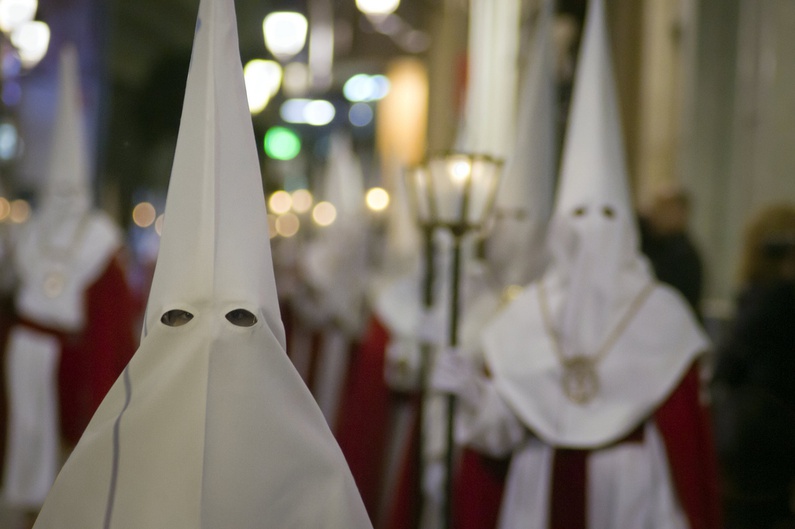 Tears and emotion: "I've never seen anything like it in my life"

For Sten, from Germany, it was difficult to identify with the feeling of "happiness and admiration" surrounding him when seeing the floats and bands. "I can't really understand how it feels for Catholics who are very sure it's exciting". In the same vein, Vivien, Germany, says that what surprised her most was the reaction of the people. "I've never seen anything like it in my life: first there is sadness because many people cry and on the other there is happiness, pride, and perhaps even conforming". In her country, the custom at this time is to celebrate Ostermärsche, a political demonstration that emerged in the early 60s for peace; it's a march that has nothing to do with the hoods of the Nazarenes or the fervour that is aroused by touching the skirts of virgins.

In Italy, the celebration of Easter moves away from the streets and into the churches. A special Mass is held on holy days and Easter Sunday. The Monday, known as  'Pasquetta', is reserved for rest and "often, for a barbecue," says Alberto, from Italy. One must think of these processions as a social and ccultural tradition in Spain, and full of emotion. "People don't just cry for anything, it's one of the sincerest and purest human feelings. Basically, these processions are an extreme manifestation of people's daily emotional needs in health, happiness, peace, love," he stresses. 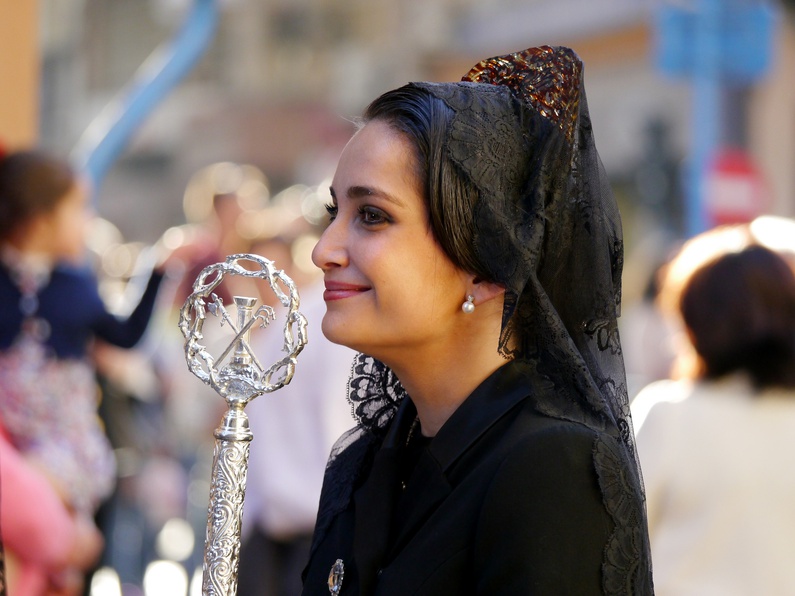 In the Netherlands, it's on Easter Monday that churches celebrate with masses that are longer and more extraordinary than usual. More than a tradition is to go to a restaurant to have brunch. In any case, as Anne says, Holland has "nothing comparable" to the parades in Spain. "I saw the processions for the first time in Sevilla. They told me that it would impress me greatly and it did: the music gives you goosebumps and when it gets dark and the procession goes through a very small street, you get the feeling you're seeing something magical. It also assures those attracted by the religious aspect,  perhaps are Catholic "although not very active."

A strong tradition for the Spanish

The most obvious difference that foreigners have from the Spanish when seeing the procession, is that foreigners have the same sense of wonder that a child discovering something for the first time. "This festival is part of the Spanish tradition and I'm so used to it that I've lost that 'shock' felt by those who don't know it," said Marina, from Madrid. For her, it's "out of step with modern society and  the church causes a feeling of guilt that today has no meaning." 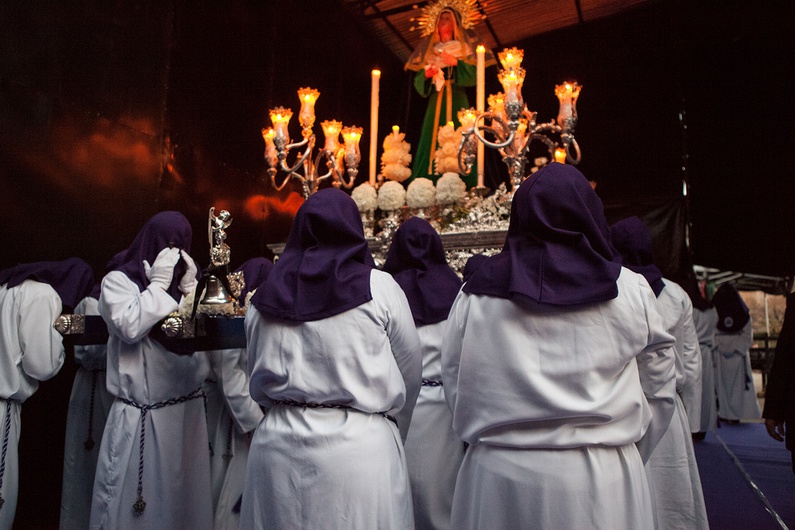 On the opposite side is José, who is a part of the "Royal and Illustrious Brotherhood of Nuestro Padre Jesus Nazareno", the oldest in Murcia, where it was founded in 1600. For him there are "so many feelings as Nazarenes". If anything highlights this, it's the commitment to pursue a "very human and family" tradition that is a part of the city's cultural calendar. He explains that it's something that's inherited from father to son and lived on the streets.

Finally, Elena, from the Cafébabel Sevilla local team, rates the processions for the "custom, tradition, art and culture" rather than any religious aspect. Having shown her upset with the fervour and devotion of those who feel and express themselves in this holy week, she says, "Another thing to note is the person that's a believer throughout the year. I don't share that belief but I understand it."

So it seems that these marches clearly arouse many feelings, given the number of people that flock to them. Whether it evokes fear, passion, or astonishment, it's not for nothing that in Spain, they say that the "procession goes inside" (i.e. many people keep their feelings hidden rather than outwardly expressing them), but sometimes, you may see a tear being shed or a look of surprise!