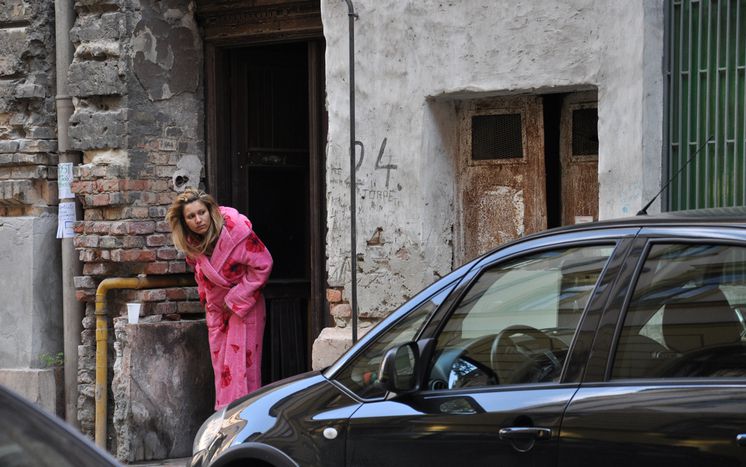 Was Hungary's referendum a victory or defeat for Orbán?

Hungarian prime minister Viktor Orbán described this weekend's referendum on EU refugee quotas an "overwhelming victory" despite low voter turnout. 98% voted against the quota system, but only 44% of the electorate bothered to show up: less than the 50% turnout needed for the vote to be considered valid.

Orbán can be satisfied even though he fell short of the quorum for a valid vote, Právo explains: "Orbán believes the time is ripe to change the constitution and give Brussels the finger. Meanwhile the Hungarian opposition won't be deprived of its victory, seconded by Brussels, where there is talk of the glorious victory of 'passive resistance' against Orbán... Even if the prime minister didn't obtain a majority - if he retains the support of three-quarters of those who voted for him now he needn't worry about the next elections. Moreover his minority in the referendum was a lot larger than the 'majority' that elected the Hungarian MEPs. And the number of voters who cast their ballot against the quotas was higher than those who voted for Hungary to join the EU 13 years ago." (04/10/2016)

Orbán may have failed with his refugee referendum, but Der Standard concludes that he has left his unmistakable mark on EU refugee policy over the last year: "Even back then the Hungarian prime minister was the first to vehemently insist on stringent 'defence measures' on the EU's outer border with Serbia; the first to announce without any beating around the bush that he would build a high fence to stop the refugees on the Balkan route... The seeds Viktor Orbán has sown and which aim to fend off foreigners rather than integrate them have borne fruit. He has put his stamp on everything. Without doubt the referendum is a domestic defeat for him. But make no mistake about it, now and for the time being EU policy is aimed at keeping migrants away, not taking them in - to the detriment of refugees." (04/10/2016)

Novi list comments that Orbán's paranoid propaganda over refugees seems to have reached its limits: "Clearly a majority of Hungary's 8.3 million voters did not succumb to the Göbbels-like propaganda. Because the 2,000 refugees that Hungary would have to take in according to the agreed EU quotas would have a hard time competing for any desirable job. Maybe some reasonable Hungarians also asked themselves why Orbán has wasted 40 million euros on futile messages and a referendum that will have no legal ramifications in any event. This money could have paid for the creation of a sufficient number of new jobs both for the refugees and for those who fear they'll lose their jobs to the refugees." (03/10/2016)

Mandiner fears that the hatred whipped up by the Hungarian government won't go away after the referendum: "A mood of doom and gloom prevails among broad swathes of the population. Many people really did believe that the fate of the country - and of Europe, even - depended on the referendum... The government incited a huge amount of anger among the people, and that does not bode well for the country... Unfortunately we must conclude that this agitation against the 'migrants' has only reached a temporary high point. For years now foreigners living in Hungary have faced the hatred of mainstream society, to say nothing of the omnipresent hatred of the Roma... It is out of the question that the cumulated hatred of recent weeks will simply dissipate after the referendum." (02/10/2016)