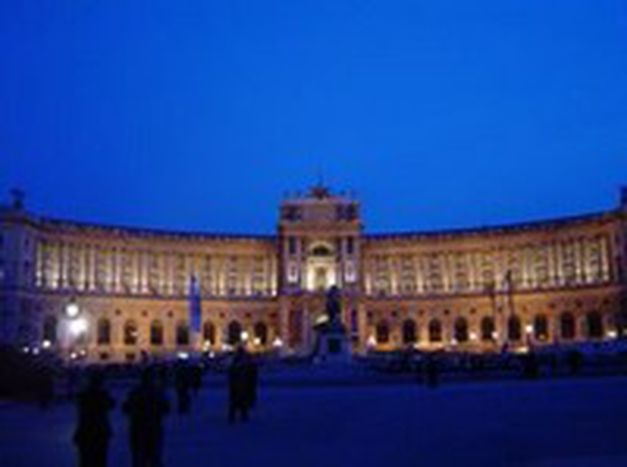 Vienna dancing to a Latin rhythm

Between the 10th and 13th May Austria will host the 4th EU-Latin America Summit in Vienna. Civil society intends to use the opportunity to emphasise the fight against poverty and access to natural resources

Latin American politics is changing quickly, with left wing governments appearing all over the continent. While the 90’s saw EU-Latin American relations concentrated on commercial agreements, this new political current is a favourable backdrop against which to orientate the partnership towards new horizons.

The tremendous international mobilisation against poverty in 2005, with the donations and direct participation of 15 million people, has proven the capacity of European citizens to put pressure on their governments to respect their commitments to developing countries. This is a good building block for a new relationship.

In addition to the usual meetings of heads of state and economic leaders, the Vienna Summit is characterised by an increasingly structured cooperation between European and South American civil societies. The European-Latin American forum, which includes trade unions and governmental organisations operating in the fields of the environment, human rights and foreign aid, has also put together a series of proposals in a declaration, delivered to state and government leaders prior to the summit.

Top of the agenda: the creation of a bi-regional solidarity fund/foundation centred on the fight against poverty in Latin America. A report published last year by the United Nations Development Programme (UNDP) highlighted the direct link between the rise in poverty and the weakening of the right wing in Latin American politics. The EU, which contributes 40% of the aid received by Latin American and Caribbean countries, has a crucial role to play. Yet a document published at the beginning of April 2006 by European NGOs showed that the major European countries were far from fulfilling their commitment to devote 0.7% of their national wealth to foreign aid. What is worse, the text claims that many of the central states of Europe have artificially inflated their figures relating to aid, accusing them of including spending that has no connection with the fight against poverty, such as the reception of foreign students, immigration services expenditure or the cancellation of Iraq's public debt.

An end to mixed messages

Another fundamental concern in Latin America is access to natural resources. The recent nationalisation of Bolivian gas reserves, supported by nearly 90% of the population, demonstrates the effect that the inability to access basic resources has had on the most destitute. EU countries must finally stop sending out mixed messages. At the moment, on one hand they encourage the constitution of large European energy giants to ensure European energy independence and on the other hand they insist that European multinationals increase their control of electricity, gas and water markets on the South American continent. If the EU genuinely wishes to form a strategic partnership with Latin America, should it not encourage this partner to consolidate its independence with regards to other areas of the world?

In order to fight against this ambiguity, and to put pressure on heads of state and government, NGOs at the counter summit will call for the construction of alternatives. Through the setting up of people's courts highlighting human rights violations, such as the cutting off of access to water by certain multinationals, the counter summit hopes to send an urgent message from civil society to heads of state: that the fight against poverty and the respect of human rights are the true concerns of citizens and should form the cement of a true partnership.