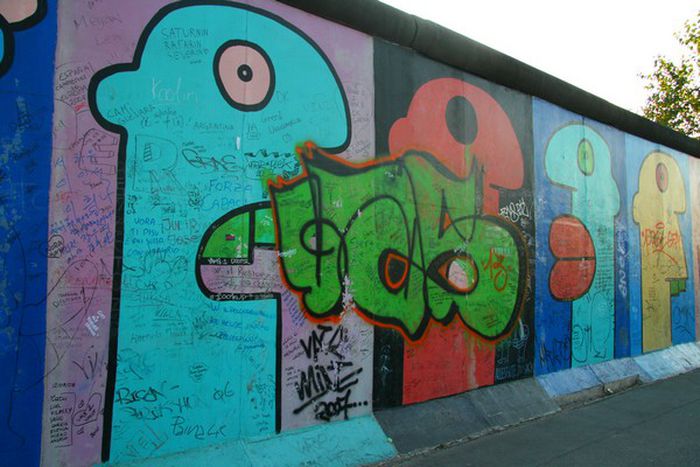 'The notion of EU citizenship is just hyprocritical marketing'

For all those people who have settled in other countries in the EU the notion of ‘citizenship’ mixes with that of identity; a European one. All of them will be heading off to vote for their Euro MPs in whichever member state where they have taken up residence between 4 and 7 June

Mirouna met her French girlfriend Marine in 2005. Up until 2007 – the year when her country Romania joined the EU – the 25-year-old has had to brave a lot of red-tape in order to be with her loved one. 'In order to clear immigration I had to have an invitation from a person living in an EU member state. I also had to show the immigration officers that I had 100 euros (£87) in cash for each day that I was going to spend outside of Romania. It was very difficult.' Today, Mirouna lives in Berlin with her partner, speaks German, French and English on a daily basis and is clearly making the most of her newfound mobility.

Like Mirouna, Emmi is living the European dream. The 27-year-old Finn speaks five of the official EU languages and has been living in Berlin for the past three years with her French boyfriend, Simon. The couple met during a year of the Erasmus student exchange programme in Austria. 'For the most part I feel like a Finn; maybe because I do not know what is meant by European citizenship.' Simon does feel ‘European’, he says. 'I feel at home no matter what country in Europe. If I decide tomorrow to move to Portugal or Greece I would still feel at home because I would have my bearings; plus the right to live and work there no matter if you are a native or not.'

'The concept of EU citizenship is merely bureaucracy'

The 27-year-old architect came to shoot a documentary film on the Schengen area borders; for nearly three years he has scoured the roads of Europe with Nicolas, another young Frenchman who has lived in Berlin for the past two years. 'The notion of EU citizenship is just marketing to give people the impression that they belong to something, but it is just hypocrisy,' says Nicolas. 'The whole concept is merely bureaucracy and it does not affect my identity.'

Benjamin says ''we should feel European.' The French journalist has lived in Bucharest for the past five years and is currently organising a film festival for children. 'My roots, my academic path and my beliefs are steeped in French culture, but I really do feel Romanian too as I have taken on board some of their ways of thinking, and they play a part in my life everyday. Ideally, I want to be European; to really belong to a common area not just with the intention of better development of Romania, where I live. Also, the stakes as well as the urgencies are mutual.' 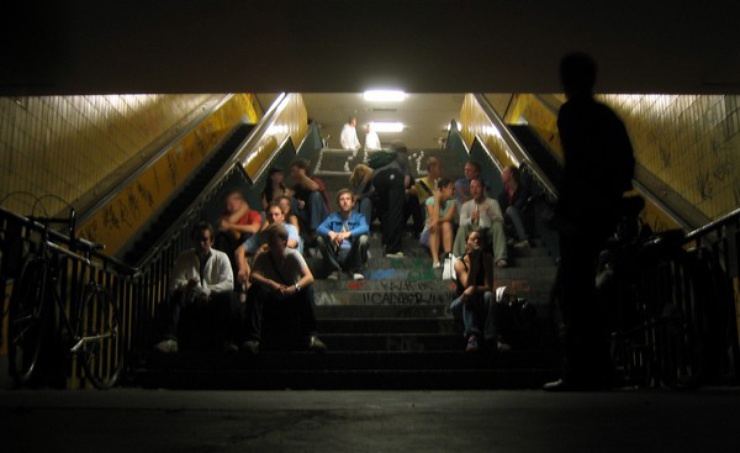 Europe with my values in mind

The Maastricht treaty detailed the rights and responsibilities for a ‘European citizen’; the right to live, work and travel without restrictions in other European countries, the right to protest in front of the EU parliament building, to complain to an EU ombudsman about an act of maladministration from an institution or body in the European Union, and above all being eligible to vote in both municipal and EU parliament elections in the member state in which one resides.

The EU citizen bill of rights makes life easier for those who will go off to vote between 4 and 7 June in 2009, but do not live in their country of origin. 'We should just go and register on the electoral roll in our town. If I was voting in France I would have to vote by proxy and go to the embassy; something that would take up a lot of time and is very complicated,' remembers Chantal, a translator and journalist living in Berlin.

'I find it frustrating living in a country where I am not able to take part in the national politics. That’s why I am pleased to be able to vote in the European elections, as they are the only ones in my host country whereby I have the right to put my ballot in the ballot box,' adds Séverine, a French journalist who has lived in Germany for four years. 'I do not care if it is a Greek and Japanese person; what’s important to me is the ideology for which I’m voting,' replies Simon. The range of political inclinations are diverse; eco-warriors, sovereignists, liberals and eurosceptics. Simon’s friend Nicolas laments the fact that 'there are still no true European political parties. National interests take the upper hand in European debates; if there was a true European party I would be more motivated to vote.' Nicolas is not registered on the electoral roll; what a shame! Perhaps he is missing the chance to understand why he feels European; it is like having the right to choose the values of Europe which correspond to us.