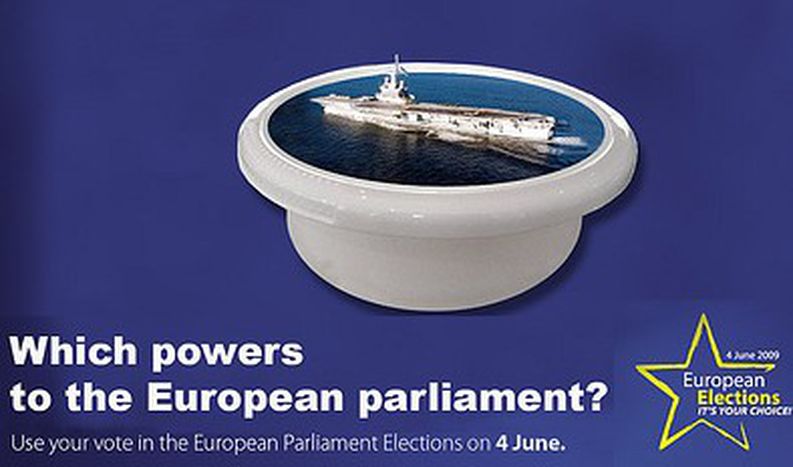 The European parliament should have a stronger role

Tommaso Padoa Schioppa, economist and former Italian finance minister, has launched an appeal for MEPs and candidates to reinforce the parliament's strength against a backdrop of crisis and global instability.

The citizens of Europe are electing their parliament in a perilous period for both the continent and the world: a collapse of production and trade; rising unemployment and a risk of widespread social unrest; a marked aggravation of energy supplies and climate emergencies. Europe risks a progressive marginalisation from the world scene as well as a breakdown of the large domestic market, thanks to which prosperity has grown and spread geographically over six decades. The world risks an abrupt reversal of both the rise of economic well being and the containment of extreme poverty; the social, political and security consequences could be dire. None of these risks can be averted by national policies alone, however enlightened they may be. The rising global challenges by far exceed the power of even the largest and strongest states.

The role of the EU parliament

The European Union can exert decisive influence to spur international relations out of the destructive logics of ‘every man for himself’, towards truly cooperative solutions based on strong global institutions. It can incite the new US administration to adopt an open and constructive approach to global issues, be they in the field of security, economic governance or climate change. It can, but it will do so only if it proves capable of overcoming its own paralysis. To thwart the threats it is facing inside and outside its borders, Europe needs one thing: to stand out as a single effective policy actor capable of taking and implementing momentous decisions. This is also the only way to regain the respect and support of its citizens and the public opinion.

The EU parliament has direct democratic legitimacy, full independence and institutional access to the public opinion via political parties

The European parliament has unique instruments to break the deadlock and open a new political season in Europe. Unlike the other institutions of the EU, it has direct democratic legitimacy, full independence and institutional access to the public opinion via political parties. With these trump cards and a determined use of all its powers, it is in the position to redirect the dynamics of EU institutions even before the entry into force of the Lisbon treaty. This also holds for the definition of a programme guiding the EU institutions in the forthcoming legislative term, for the formation of the new commission and for the use of the EU budget as an instrument of EU policies. The opportunity to link the coming election to the choice of the next president of the commission should not be missed, as this is possible even under the existing treaty.

We call on the political parties and candidates campaigning for the 4 - 7 June 2009 election and, afterwards, on the newly elected MPs and their groups to commit themselves:

- to selecting candidates fully qualified for, and committed to, building a strong EU

- to elaborating EU-wide policy programs instead of fragmented national platforms

- to rejecting any downgrading of the election to a national contest

- to making full use of the powers of the European parliament

- to taking the lead in the formation of the new commission, its president, its programmes

- and lastly, to overhauling the EU budget to make it an effective instrument of policy.

In hard times, Europe may rise or fall. European citizens must not be neglected. Give them a voice through a strong European parliament.