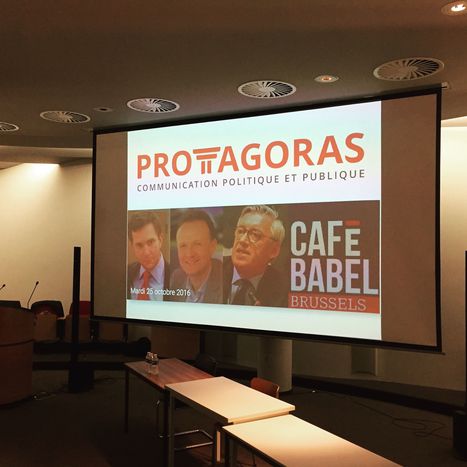 The EU and its citizens: a communication issue

How can the EU restore its credibility and trustworthiness in the eyes of its citizens? This was the question being asked at the 'Protagoras Master Class: What is the story of Europe?' on October 25th at IHECS, the Institute for Higher Social Communication Studies.  Jimmy Jamar, Anthony Lockett and Loïc Nicolas help us to make sense of this communication crisis.

Jimmy Jamar : "Europe needs to work with those who want to find a solution in order to rebuild its vision".

The head of the European Commission's representation in Belgium wants, more than anything, to reconnect the organisation with its citizens. For him, the Commission is a victim of growing disillusionment because it doesn't create enough links with citizens and 'white-collar' workers. This is the root of the entire crisis; the Commission has enough channels of communication, but doesn't use them, or does so ineffectively.

His solution is to build bridges, and establish a stable communication strategy that allows the Commission to draw closer to its citizens - and all whilst asking members states to educate people about the European Union, rather than using it as a scapegoat for their unpopular policies. Of course, the Commission does have executive powers, but these are powers delegated by the member states, which are themselves behind the decisions taken on the European level in consultation with the Council.

Anthony Lockett, head of communications at the European Commission: "My recipe has four ingredients: information, emotion, participation and mobilisation". 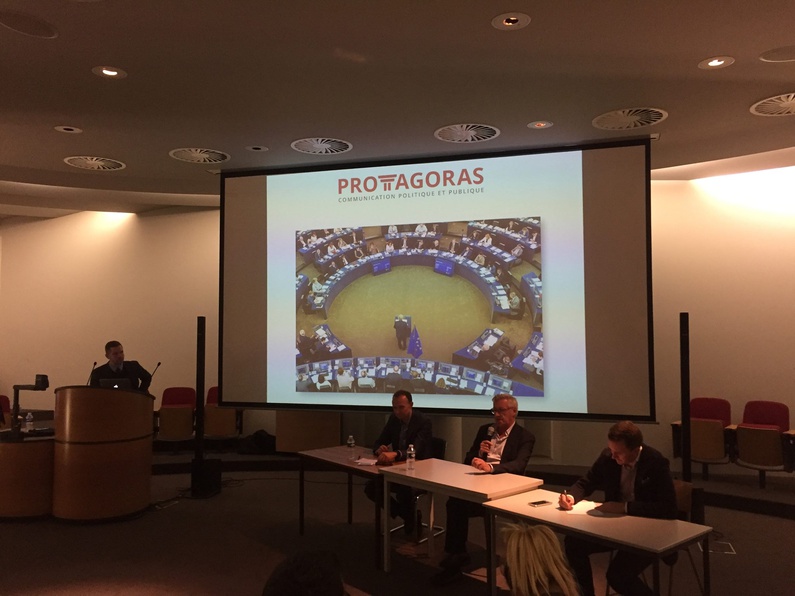 For Anthony Lockett, who is British but profoundly European, the most important task is to get all EU citizens interested in big, contemporary debates. He despairs about the lack of interest shown by journalists from the member states, who, outside of the Brussels bubble, don't do enough to show the positive side of the institutions. His assessment of the situation is interesting, but the solutions he proposes are far from concrete. We need to inform people, appealing to their emotions, so that they participate and mobilise. Tangible solutions are yet to come.

Loïc Nicolas : "We need to put the rhetoric under the spotlight and bring the credibility back to political speech".

Loïc Nicolas, a specialist in rhetoric and researcher at the Free University of Brussels, believes we should be inspired by lessons from the ancient past. The Greeks held speaking to be of primary importance in politics, since it serves to illustrate and mobilise. He believes that Jean-Claude Juncker, president of the European Commission, has completely failed to understand this, citing Juncker's empty speeches on the state of the Union as proof. First of all, these speeches should serve to reawaken the pleasure of listening to speakers defending their political actions, exercising the idea of sharing between the speaker and the audience. Secondly, speeches need to be taken seriously, which, as far as Loïc Nicolas is concerned, is not the case at all at the EU institutions. This attitude is leading to a communication disaster.  He claims that speeches should not mask dissent, but should rather accept contradictions and address areas of disagreement. 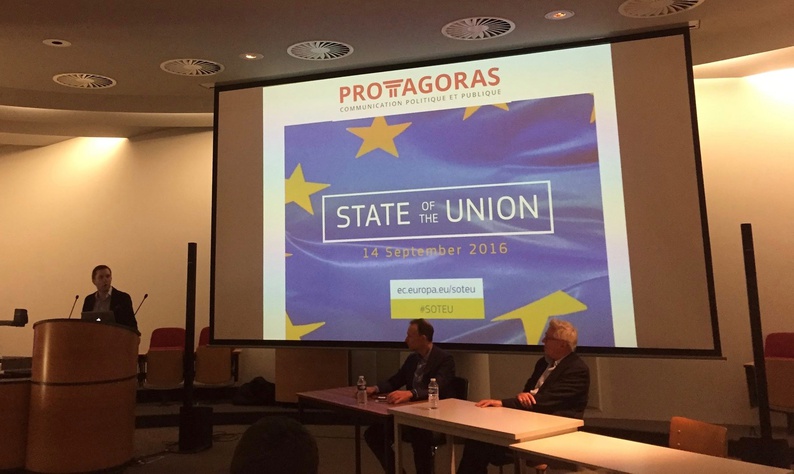 On this point the United States is ahead, because they put their speeches into perspective, ritualising them to the extreme; this is far removed from the palpable detachment shown by Juncker and other representatives of European politics. Loïc Nicolas, as well as denouncing the problems related to speeches given at the EU, highlights the solutions that can be found through rhetoric and speech, which is a rarely-addressed topic when it comes to debates surrounding European communications. Because beyond the hundreds of millions of euros spent on communication, the EU's problem is, above all, an image problem.