In 2015 more and more refugees and asylum seekers found their way to Europe. Their arrival does not signal the end of their odyssey; other problems, like reception centres and bureaucracy, present themselves. In London, The Bike Project association offers people a little helping-hand for an everyday problem – how to get around in one of the largest and most expensive cities in Europe.

One of the biggest problems for asylum seekers upon arriving in London – beside the never-ending wait to get (or not get) the authorisation to stay in the country as refugees – is public transport. London is a metropolis that extends over an area of more than 1,500 square metres. Travelling from one part to another requires time – and money. 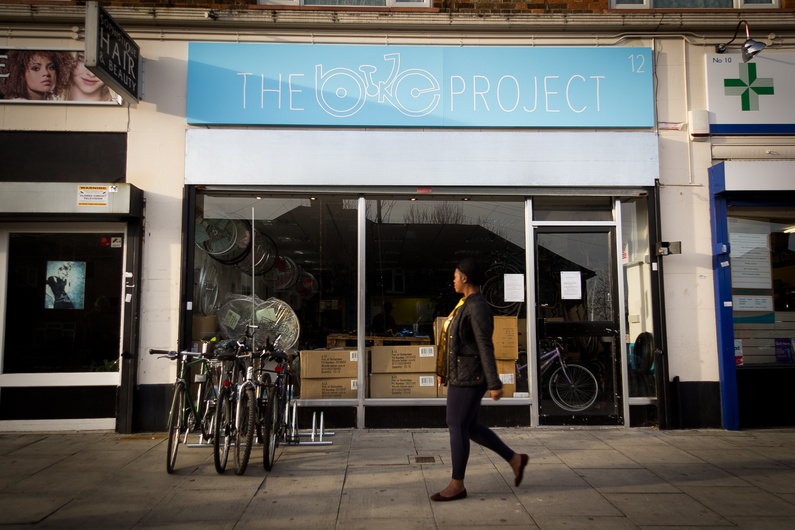 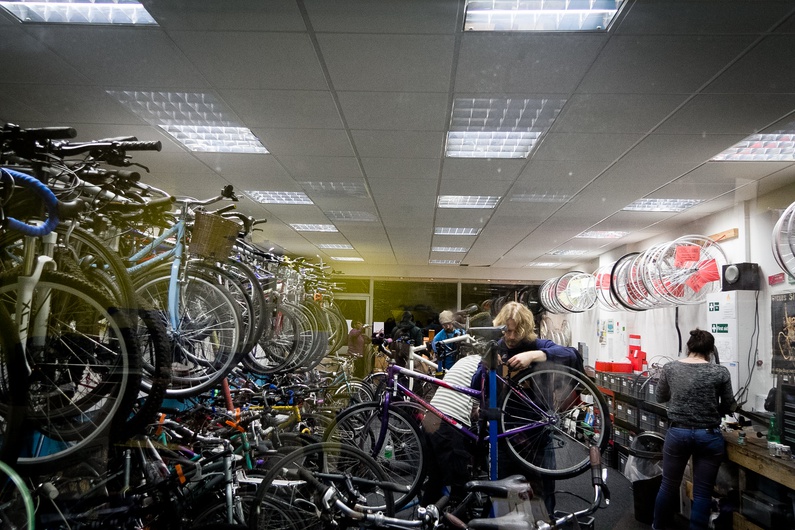 Each asylum seeker receives 36 pounds (approximately 46 euros) a week from the British government. The administrative procedures for examining a humanitarian protection request can last years, but during that period the person is unable to work and – with such a small subsidy – bearing the costs of public transport becomes practically impossible. A weekly bus ticket (not including trains, trams or the Underground) costs around 21 pounds. 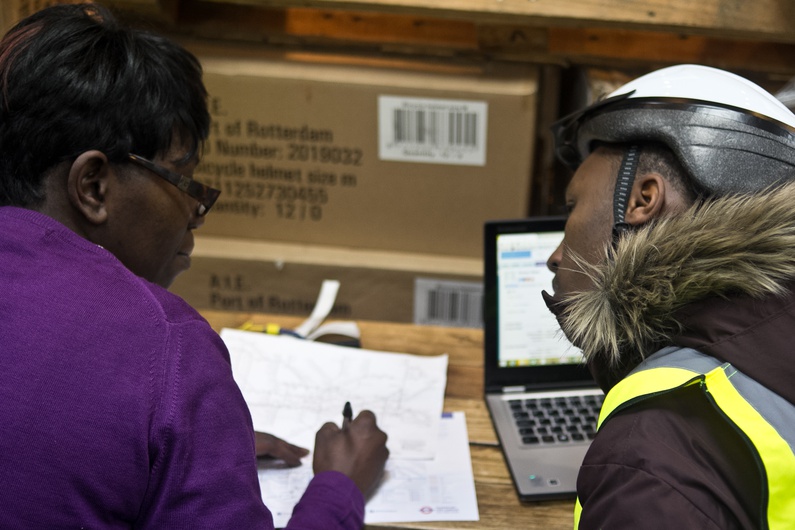 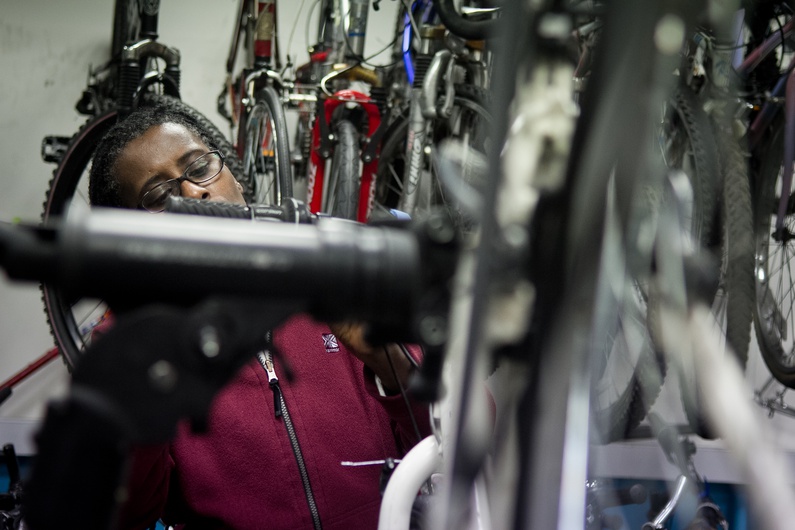 We found all this out from Jam, the founder of The Bike Project, an association born with the goal of helping asylum seekers get around the English capital using a free mode of transport: the bicycle! Over the next five years Britain is set to receive approximately 25,000 Syrian refugees. With this project, they will be able to save 20 pounds a week. 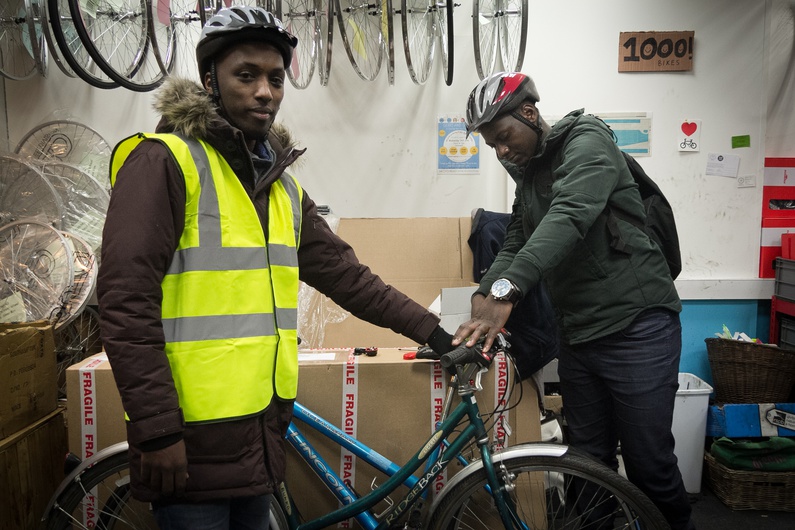 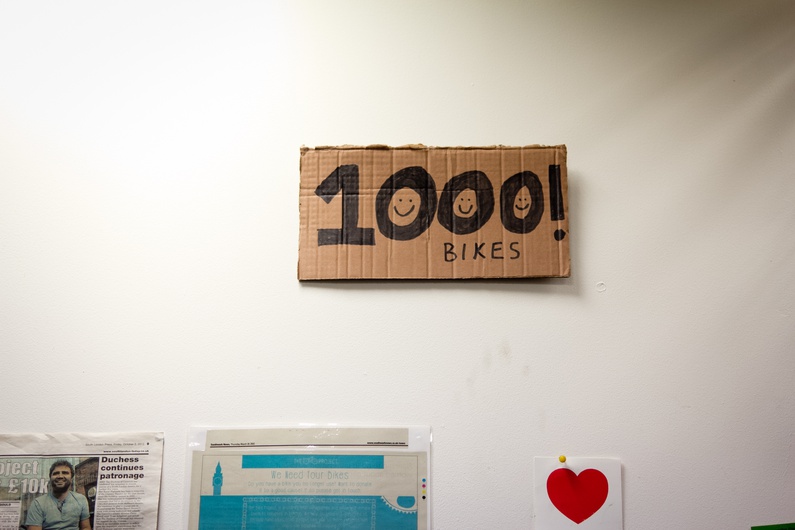 Beside the practical benefits, the intangible, emotional plus points are equally important. Recipients feel more independent and their self-esteem increases. Physical exercise helps in cases of depression and anxiety, conditions from which refugees often suffer.

The bikes are recovered from among the 27,500 that Londoner's abandon every year; either that or they are donated by private citizens, companies and local institutions. The Bike Project then gives them for free to asylum seekers who take part in the project.

However, the bikes usually need some adjustments and maintenance. That is why Jam decided to train with a specialised bike repair shop, and now his organisation employs a team of full-time mechanics, ready to intervene. 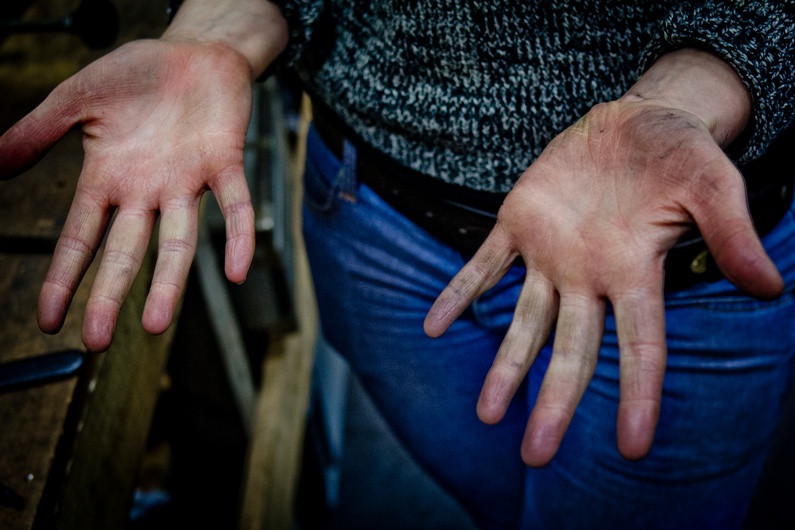 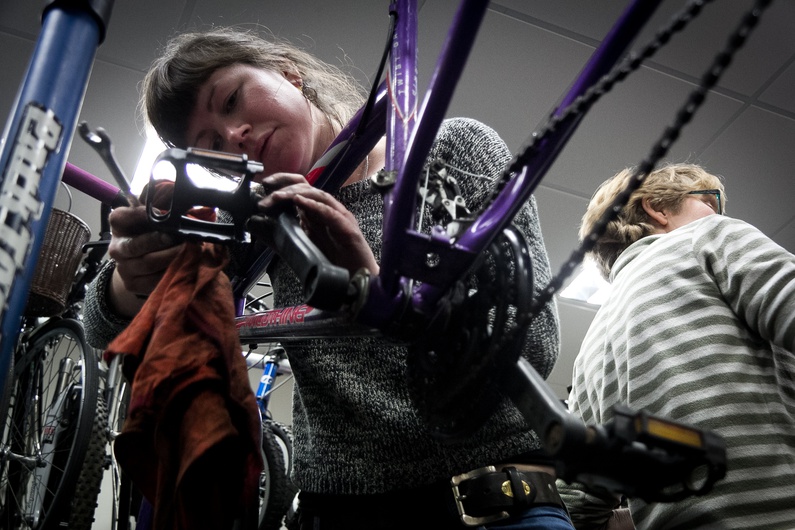 Beside a few employees, the association is largely based on the work of volunteers, many of whom are women. Some help with the arrival and sorting of donations, while others work in the repair shop.