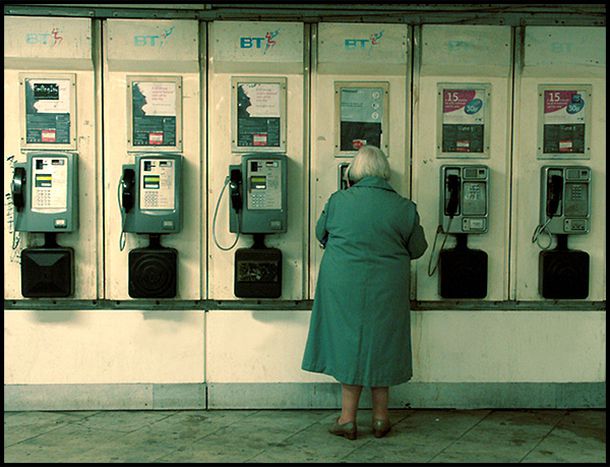 A national protest was organised in Rome on 5 November, supported by the National Union of Press Reporters. You may not be hearing about the subject in court any longer

It’s the third time in three years that Italian politics is attempting to impose its veto on publishing tapped phone conversations via draft bills proposed by justice ministers. Giovanni Maria Flick started it all in 1998 (in Romano Prodi’s first government), followed by minister Clemente Mastella in 2007 (Prodi’s second government), and now it’s the turn of minister Angelino Alfano, after whom the 'Alfano Law' is named. The right and the left both have tried to impose a gag. They alternately cite the right to privacy and the ghost of ‘wild phone tapping’, singling out the government costs or blaming media manipulation.

If the previous drafts became stranded in the senate, this time the government seems determined to see its battle to the finish with a crushing majority. The law was created by politicians out of their intolerance of 'interfering' judiciary power and the media in their ‘small affairs’. It superimposes itself on a regulation which already backs MPs: ministers' wires cannot be tapped, in fact, unless they have voted for it. This is a requirement even in instances of ‘casual’ conversation monitoring. For example, a tap is put on Mr Jones calling Mr Smith – bringing to light something which might be relevant and illegal. 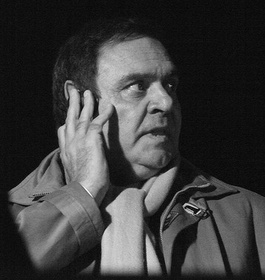 It is precisely these ‘casual’ interceptions which have brought some of the hottest scandals of the past few years to the attention of the press, events which have seen men of power communicating with MPs from the right and the left. The conversations might not have any value from a judicial point of view, but reveal the entanglements between economic and political power. It was not by chance that the draft proposed by Mastella was voted for unanimously by the chamber in 2007 (447 for, a handful of abstentions, no votes against) before public discontent blocked the senate.

The Prodi government was toppled in January 2008 after the phone tapping of the wife of the Keeper of the Seals. Sandra Lonardo, president of the regional council of Campania, was taken to court on an inquest on favouritism, political appointments and rigged tenders. With a sorrowful ‘j’accuse’ to the bench, Mastella was forced to resign as minister (‘Between love for my family and power, I choose the former’).

But current prime minister Silvio Berlusconi, then-head of the opposition, also fell into the phone tapping web. In December 2007, the weekly L’Espresso published long excerpts of his conversations with Agostino Saccà, head of RAI Fiction, the Italian state television. These were intercepted by the Naples tribunal in the course of a corruption inquest. It was evident in these telephone conversations how Berlusconi thought that the RAI was a toy best used for political ends, in other words, good for giving important positions to ‘favourite actresses’ and to negotiate votes via recommendations and favouritism.

Following the hue and cry, the political shields are raised from the post-communist Fausto Bertinotti, president of the chamber. He asserts that the ‘publication of good or bad phone tapping does not exist. They are all bad,’ to the reactions of Berlusconi: ‘In some cases you can only work at the RAI if you prostitute yourself or if you’re from the left.’

Re-elected for the third time in April 2008, one of Berlusconi’s first moves will be to put a limit on phone tapping and to ban the publication of these and all other aspects of investigation. This proposal is formalised by Alfano. Giorgio Santelli, director of the Article 21 association, tells us that its probable approval will be a ‘tombstone on judicial reporting.’ In the case of fraudulent bankruptcy investigations, one can only mention, for instance, ‘arrests which would seem to refer to events tied to the world of finance’ - nothing else. Many scandals, frauds and deceptions in the last ten years would probably not have emerged if gagging had been in place.