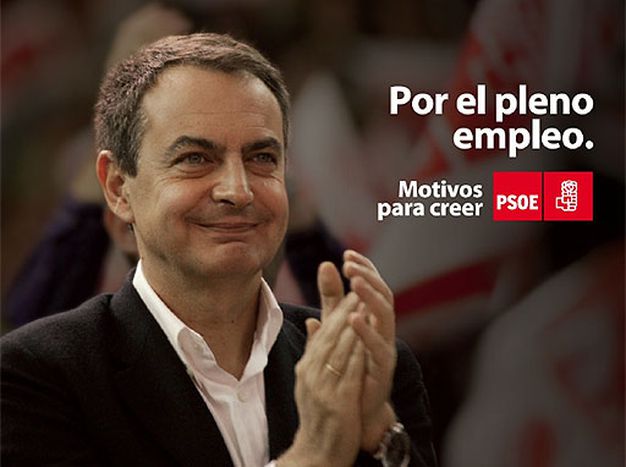 Spain wants to achieve stronger coordination of the member states' economic policies during its EU council presidency. In his current capacity as EU president José Luis Rodríguez Zapatero is demanding binding economic targets and has even proposed financial sanctions against EU states. European commentators are less than enthusiastic. The Italian, German and Slovenian press react

The economic policy strategy proposed by the Spanish EU presidency would repeat the mistakes of the Lisbon strategy, which was supposed to turn the EU into the world's most competitive economic area by 2010, the business paper writes: 'The Lisbon strategy failed because it didn't set priorities. The method of gentle coordination was ineffectual in those areas where strong European intervention would have been necessary and useless where on the contrary the responsibility should clearly have been left in the hands of national governments. In order to correct these mistakes the areas where a common policy makes sense and those where European coordination is totally superfluous must be clearly defined. To avoid repeating the mistakes of Lisbon it would be advisable to concentrate on the really important areas [of policy] and transfer state sovereignty to the level of European government only in these areas' (Guido Tabellini)

The planned sanctions against EU countries with poor economic policies are unnecessary, the German daily writes: 'A little more modesty would become Zapatero in view of his own country's negative economic data, for if his proposals are put into practice Spain too would face sanctions. Fines are the wrong way to force member states to invest more in education, research or development anyway. Their only impact - as German economics minister Rainer Brüderle quite rightly pointed out - would be to create even more bureaucratic structures. What the EU members need to do now is seek coordinated approaches for reducing their debts. This is what Zapatero should focus on, instead of presenting a spectacular fireworks of ideas that won't achieve anything apart from securing him a moment of glory' (Albrecht Meier)

'Zapatero trying to reinforce own line of policy' - Delo, Slovenia

Spanish prime minister José Luis Zapatero's calls for economic sanctions at an EU level are the result of strategic calculations on his part, the daily believes: 'Although Zapatero raised the idea of sanctions simply as an approach to the discussion about economic strategy slated to begin in a month's time, the reaction of EU giant Germany has been firmly negative. The proposal has also met with opposition from those countries that are lagging behind and used to receiving EU subsidies, as well as from EU council president Herman Van Rompuy. Germany's negative stance alone makes it unlikely that Spain will insist on its approach at the February summit. So it looks more like Zapatero is trying to reinforce his own line of policy, which has been considerably restricted by the new treaty of Lisbon' (Bozo Masanovic)