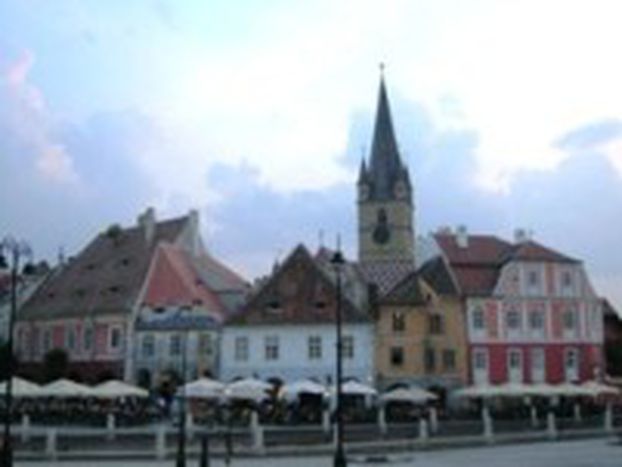 Sibiu: freestyling in the European arena

The Romanian city of Sibiu, in the Transylvania region, is making waves alongside Luxembourg as joint European Capitals of Culture 2007

It was Richard Wagner, a Romanian-born German author, who first made news with this year’s European cultural capital as the ‘wonder of Sibiu’ in the Neue Züricher Zeitung. Nobody wanted to believe this more than mayor Klaus Johannis in January 2004, when he suggested that Sibiu put forward a bid to be European Capital of Culture for 2007. With Luxembourg, the joint bid succeeded in convincing the Brussels jury. 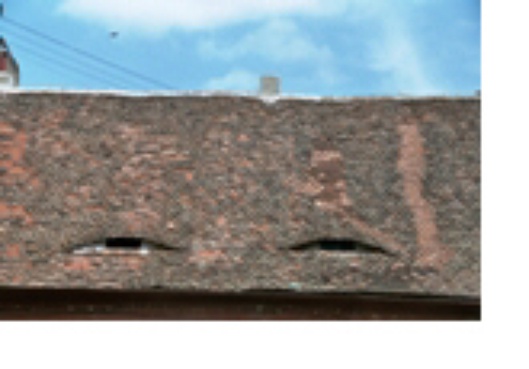 Sibiu, or ‘Hermannstadt’ in German, has made record changes in the last three years: there has been rebuilding, restoration and renovation everywhere. It has made investments and smartened itself up to prove it is worthy of being called 'cosmopolitan'.

The people of Sibiu like to speak of the ‘old young city’, to describe the disparity between the architecture, with its mediaeval city walls and towers, and the city’s dynamic social life. ‘Theatre, film, photography and jazz festivals are traditional in Sibiu,’ explains Stela Matioc, programme coordinator for the Capital of Culture office. Throughout the centuries that Romanians, Germans, Hungarians and Roma have been living together, a climate of cultural tolerance and dispersion has developed, from which the city deservedly draws this cosmopolitan reputation.

The international advertising agency GAV/ Scholz and Friends is marketing the image of the city with the slogan ‘NORMAL. Sibiu. Young since 1191.’ The advert is being broadcast on Euronews and the Travel Channel among others. The tired images of Dracula and dark romanticism are not being rehashed. Instead, a young, dynamic, multicultural city with potential is portrayed. This is how Sibiu sees itself and how it would like to be seen by others.

The European Capital of Culture for 2007 is the best image campaign possible for Romania’s accession to the EU. ‘The mix of different generations, lifestyles and ethnic groups makes Sibiu one of the most cosmopolitan cities of Transylvania,’ says Matioc. The picture of a backward country where nothing except corruption works needs to be thrown out.

The European Capital of Culture programme started on January 1, so as not to compete with EU-accession festivities on New Year’s Eve. The new year was brought in with a classical concert by the Philharmonics of Nations, conducted by German maestro Justus Franz in the Thalia Hall of Sibiu’s Philharmonic. A music, lights and pyrotechnics show from France's Groupe F (who designed the closing gala of the Athens Olympics), provided a prelude to the 2007 year of culture.

The programme for the rest of the year includes over 250 events in the fields of music, theatre, photography, art and film. More than 30 projects have been planned in collaboration with Luxembourg, with whom Transylvania share a historical link. In the 12th century, settlers came to Transylvania from the Mosel region around Luxembourg, giving Sibiu its German character.

German anthropologist Anne Schieltz is following the trail of this history with the film project ‘Exile or Renaissance’, along with students from schools in Diekirch (Luxembourg) and Sibiu, who will make a film together about young people’s views on a united Europe.

From nought to sixty

Another cinematic highlight will be the Transylvanian film festival, which is held yearly in Cluj/ Klausenburg, and this year will be guest hosted by Sibiu. On the ethnographical side of things, the photo exhibition ‘Attention, Gypsies! Story of a Misunderstanding!’ will be held in the Astra Museum in Sibiu and Luxembourg, depicting the Roma minority. The Hungarian minority in Sibiu will present itself with an interdisciplinary project of seminars, exhibitions and music entitled ‘Ars Hungarica.’

500,000 tourists are expected for 2007, most of them in the summer. It is yet to be seen whether the infrastructure will stand up to this onslaught. Most restaurants, cafes and bars are concentrated in a smaller ring in the heart of the city, although a wealth of accommodation is available.

It's a project which has certainly been jump-started from nought to sixty. Will it be able to flow without a hitch for the organisers? What is certain, is that the European Capital of Culture 2007 programme is a freestyle event in the European arena. We shall see if matters will be mastered as well come 2008.

(Text photo: View from a Sibiuan rooftop, by Ariadna Matamoros)