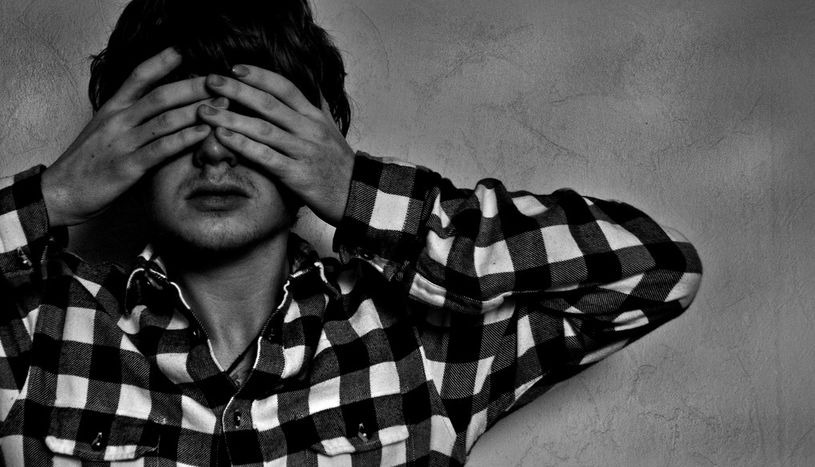 Referendum: #ScotlandDecides to stay in the Union

The Scottish population voted more strongly than expected against independence from the UK. In Thursday's referendum, a good 55% voted "No", according to official counts. Despite this, European commentators predict a new dawn for the UK, and praise London for its openness vis-à-vis those who dream of an independent Scotland.

The Guardian: Thankfulness and uneasiness (UK)

Even though the Scottish population voted against independence, it would be wrong to simply stick with the status quo, argues the left-liberal daily newspaper The Guardian: "Something that thousands of Scots wanted to be wonderful or merely just to witness has disappeared. The anticlimax will be cruel and crushing. For others, the majority, there will be thankfulness above all but uneasiness, too. Thursday's vote exposed a Scotland divided down the middle. [...] Healing that hurt will not be easy or quick. It's time to put away all flags. [...] The immediate political question now suddenly moves to London. [...] A deal needs to be on the table by the end of next month. It will not be easy to reconcile all the interests - Scots, English, Welsh, Northern Irish and local. But it is an epochal opportunity. The plan, like the banks, is too big to fail." (19/09/2014). 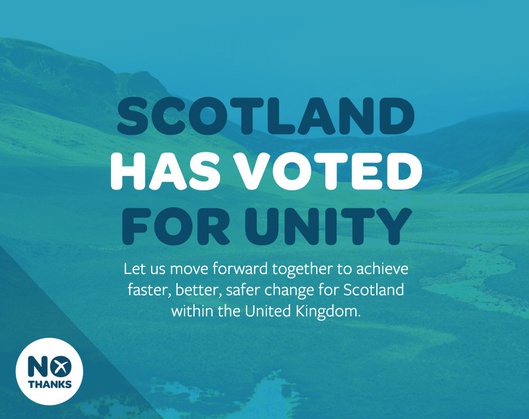 Despite their defeat in the referendum, Scottish Yes voters carry a victory, as the UK will have to switch to a federal system, says the liberal-conservative daily Italian newspaper Corriere della Sera: "After today, nothing in the UK will be the same again. The result of the referendum will carry lasting effects. It will weigh on the future of the Conservatives as well as the Labour Party. The Prime Minister, David Cameron, and the Opposition Leader, Ed Miliband, have committed a grave mistake: They underestimated the Yes voters. Even if the imminence of separation could be prevented, it is inevitable that Scotland will receive more sovereignty, starting with taxes and the social system. This means heading for a federal democratic policy. A grand chapter of British history is coming to an end. A new one is beginning." (19/09/2014)

Hospodářské noviny: The Czechs didn't get the chance (Czech Republic)

The fact that the referendum on the future of Scotland could even take place is a huge merit on the part of Prime Minister Cameron, praises the eco-liberal newspaper Hospodářské noviny: "Cameron proved his statesmanship. In the end, it makes no sense to demand an alliance if one side does not want it. To Cameron, a majority decision was more important than some political ranking game. That should be praised. During the campaign in Scotland, the future of former Czechoslovakia was often brought up - that was divided based on an understanding of national political leaders between 1992 and 1993. The people did not get the opportunity to decide whether or not they wanted a common state. The politicians thought the people would have already expressed their opinion in the previous elections, which was not true. So even today, the division has an unpleasant aftertaste." (19/09/2014)

The liberal-conservative daily newspaper Diário de Notícias got only one impression from the peaceful Scottish referendum movement: "The civilised way in which one of the most successful political projects in history has accepted questioning is admirable. Despite a very strong nationalist camp, it was made clear in the run-up that in the case of a No victory, there would not be another referendum for a generation. [...] Since the annexation of Scotland in the 18th century, the UK owes Scotland a lot. Their inventors brought on the Industral Revolution, their soldiers helped build the British Empire. But the Scots were also treated well: their standard of living is enviable and both of the Prime Ministers before Cameron (Brown and Blair) were Scottish. [...] Whoever has been following this referendum can - and must - take important lessons from it." (18/09/2014)

Le Soir: How can we unite diversity in Europe? (Belgium)

Even the referendum in Scotland was unable to answer the question of how the EU should address the aspiration to national identity within its own borders, says the liberal daily newspaper Le Soir: "Is independence the best way to live out your identity freely and shape society according to your wishes? In Spain, the UK and Belgium we have still yet to hear a convincing argument that speaks for this in the context of the EU. However, it does not prove that these presentations of identity are not legitimate. Even less does it permit us to refuse the right of the people to vote, nor does it allow the EU in any way to discreetly blackmail them with the threat that they will no longer be a member [in the case of independence]. Advocates of the existing states, advocates of independence, and Europeans in general have up until now skirted around the important question: How can we combine the diversity of identity in a united Europe?" (18/09/2014)