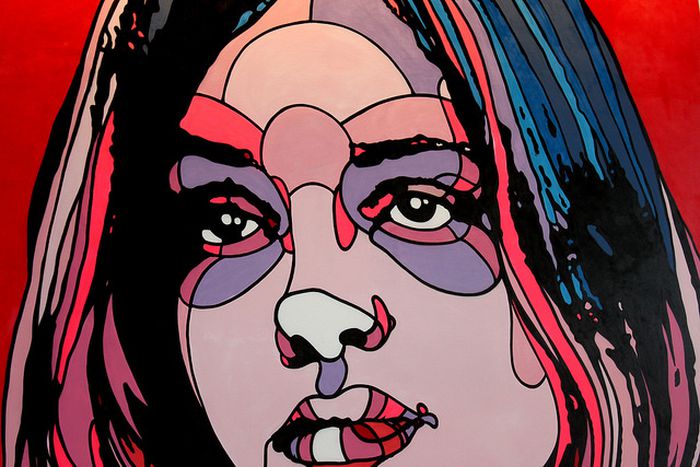 Pussy Riot in print: Freedom for the "rebellious pussies"

Live life to the fullest, and be a complete bitch in the process. That's Nadja Tolokonnikova's advice – Pussy Riot’s most famous member. To inspire others to follow her example, the 26-year-old Russian has written a book: Anleitung für eine Revolution. Roughly translated as "How to start a revolution".

This book is punk. It's chaotic, direct, straight-forward, and honestly: difficult to read – right from the beginning. The biographical sections aren’t presented in chronological order. One minute you are reading about the author's time in prison, the next, Nadja Tolokonnikova recounts the legendary performance of "Punk Prayer".

With Anleitung für eine Revolution the most famous Pussy Riot member has created a sort of manifesto: 200 articles across seven chapters. Yet, having examined the collection of maxims, comments and observations, I can say that the book isn’t at all taxing. Rather, it makes for an extremely entertaining read!

The whole world was watching when in 2012, three members of the feminist collective Pussy Riot were charged with "hooliganism motivated by religious hatred". The young women – wearing coloured woollen masks – protested against Vladimir Putin’s authoritarian leadership. Their performance of "Punk Prayer" in the Cathedral of Christ the Savior in Moscow barely lasted one minute – albeit one that went down in history.

"Virgin Mary, Mother of God, banish Putin, banish Putin", they bellowed, along with "Crap, crap, this godliness crap!" The Virgin Mary didn’t banish Putin, instead Tolokonnikova and her fellow campaigner Maria Aljochina landed in prison. Or a prison camp, to be more precise.

Since her release at the end of 2013, Tolokonnikova has advocated for more humane conditions in Russian prisons and has been working on her first English language album in California. Recently, a new Pussy Riot video materialised – professionally produced, and quite different from their typical guerilla performances which only can be viewed as short, blurred clips on Youtube. 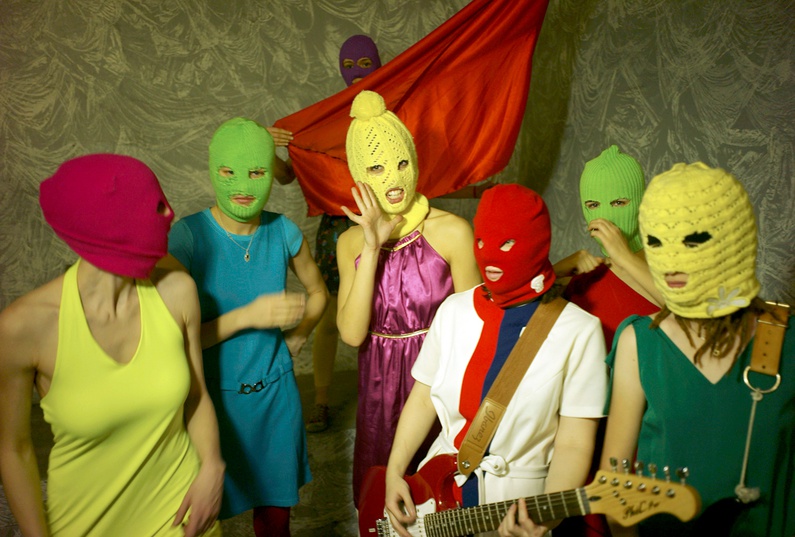 Nevertheless, Tolokonnikova is anything but a glamour girl. Yes, she was invited to Madonna’s house for dinner and made a guest appearance on the US television series House of Cards – yet she remains punk at heart and Anleitung für eine Revolution is the best proof of that.

In addition to laconic observations such as "and God created the feminist", feminist claims such as "gender norms annoy children – even more than they annoy you" feature throughout the book, as well as unrelenting appeals to the readers to become activists themselves ("It’s time to be a real bitch").

Putin is only a symptom

Particularly worth reading are the passages in which Tolokonnikova recounts her time in the prison camp. There were mechanics who were idolised by the female inmates because men and women were strictly separated. Tolokonnikova comments dryly: "Contact with the mechanics resulted in many children being born in Mordvinic prison camp hospital in Braschewa. One woman was in prison because she supposedly ‘shot her husband during orgasm’."

Tolokonnikova worked 16 to 17 hours a day, with one free day per month. That does not mean however that she couldn't rebel. She went on hunger strike against the prison officers. To make a long story short: they didn’t attempt to stop her. 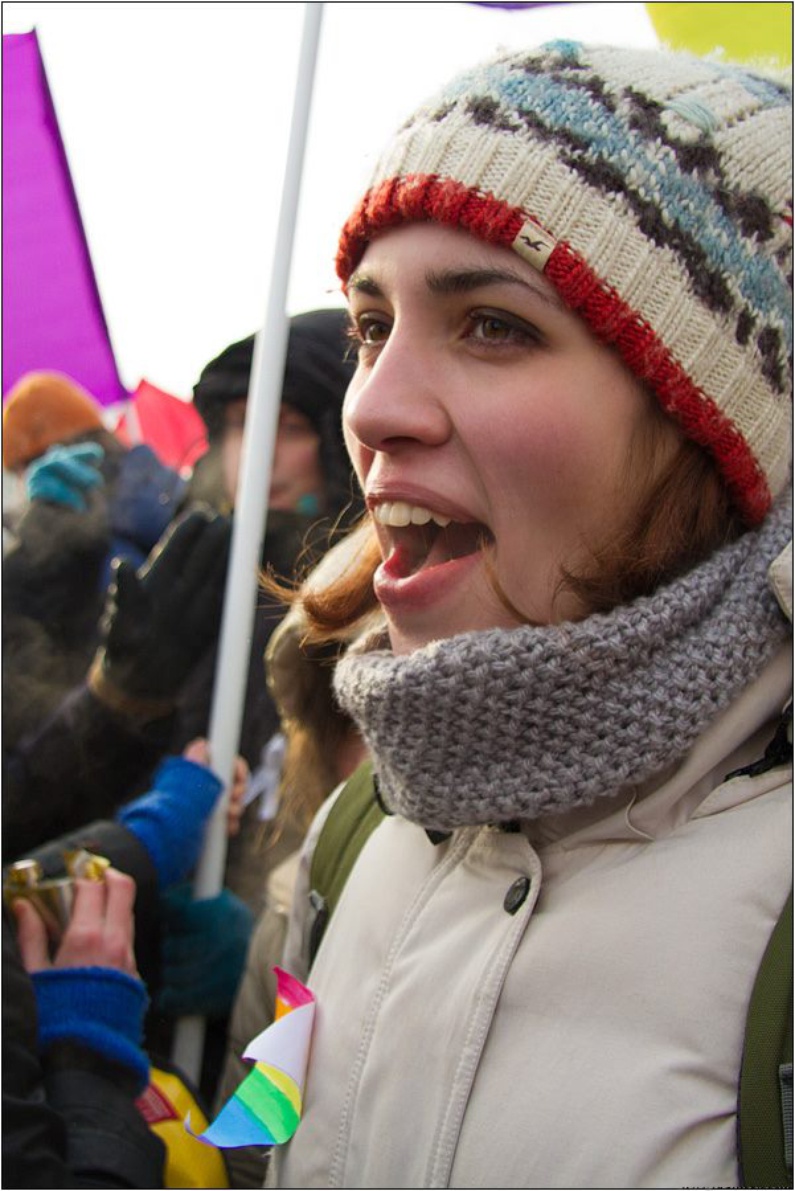 The main message of the book is "Don't be passive". Bloody well get up and do something!

"People aren’t prepared to live life to the fullest," Tolokonnikova writes angrily. To live well, to live as though each day is their last. Because she loves her hometown, she loves the corrupt, complicated country. Putin, she says, is not the main problem – rather a symptom. The real problem is Russian society, which has gotten too comfortable and has come to terms with these undesirable conditions, allowing a dictatorial, ruling, former KGB man determine how we live our lives. "A lack of freedom isn't a good enough reason for idleness and moaning," she proclaims.

Freedom for the "rebellious pussies"

The most important message of Anleitung für eine Revolution can be found under Article 1: "There is a culinary culture, and a book and film culture, as there is a protest culture. Uncomfortable questions should be asked. Doubts should be expressed. Something needs to change."

Tolokonnikova knows that. She is popular protest culture. She is the accusatory finger. She asked uncomfortable questions and expressed doubts – and that is how she ended up in prison.

Has she changed anything? It's hard to say. Russia is still Putin’s Russia. But the "rebelling pussies" are free once again – and as belligerent as ever. Gloating, Tolokonnikova notes: "They had better not lock us up. Blame yourselves – now we won’t so easily leave you in peace."