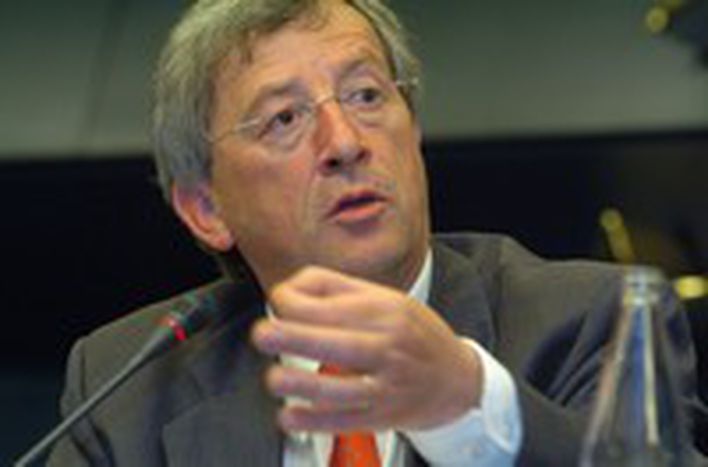 The European Council has decided to put the ratification of the constitution on hold for a year, brushing aside once again the Plan D that Europe has been waiting for for the last 15 years.

The wine must have been really good at the European Council dinner in Brussels on June 16 because the decision to put the ratification process of the European constitution on ice is ridiculous - especially after the French Non, the Dutch Nee and the British ‘let’s wait and see’.

The voters don’t want this Europe

The incoherency doesn’t end there: the Heads of State and Government have decided to give themselves a year’s reflection, something which won’t actually be respected because some countries are going to organise referendums anyway, starting with Luxembourg which currently holds the Presidency of the Council.

In truth, Europe doesn’t need a period of reflection because it isn’t moving forward anymore and hasn’t been since 1992 and the Maastricht Summit, where the most important advances in the EU’s recent history were made (the euro, the Common Foreign and Security Policy and juridical cooperation). While the rest of the world is moving forward, Europe is plunging inexorably into a demographic, social and economic crisis. A crisis which the latest summit in Brussels did not know how to solve because no agreement could be reached over the EU budget for 2007-13.

An easy response would be to shelter behind rhetoric that ‘voters are not ready for such a leap forward’. But this would be a dishonest argument because the French and the Dutch did not reject Europe in terms of a project for the future; rather, they rejected a Europe which is struggling to enter the 21st century.

EU president Mr Juncker is therefore right to propose a plan D, but D should stand not just for Dialogue and Debate but for Democracy. However, concrete measures are required if such a step is to be taken, not what can be cobbled together during a dinner party like the one held by the European Council on Thursday evening. Europe must regain the confidence of its citizens through the ballot box. If the citizens want a Europe that reflects them, give them the opportunity to create it in their image by having an elected assembly. This assembly would draw up a real draft constitution. Its members would be elected with this mandate and would fight to defend their vision of Europe. Their campaign would be led by political movements and transnational media. The resultant text would lead to a ratification referendum which would be held on the same day in all countries.

This is a real Plan D which would respond to the three requirements of dialogue, debate and democracy made by many Europeans. It would also free Europe from being held hostage by national interests whose differences are plain for all to see at each summit. If Europe is to find a way out of this crisis, it needs the will to forge ahead, not to stop and reflect.

Published June 18 2005 in the section Caffeine