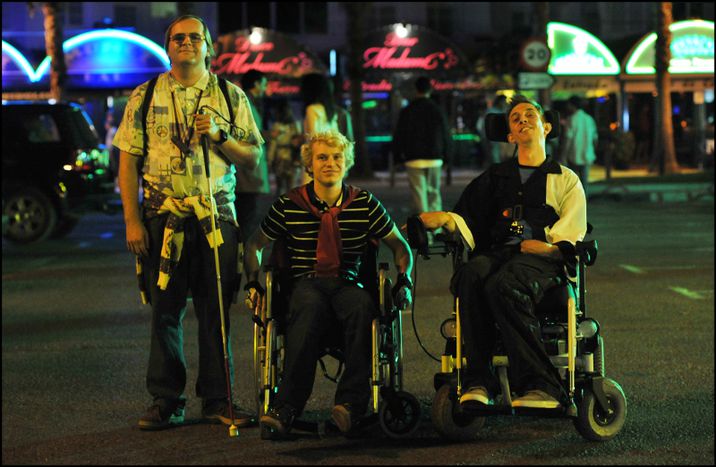 So which three wise men are darkening the 25th annual edition of the European film awards, aside from the theatre lights in Malta? Haneke brings love, McQueen brings sex and Sokurov brings literature to a rather comedy-thirsty awards ceremony. 47 films from 31 European countries will be screened at this year's event