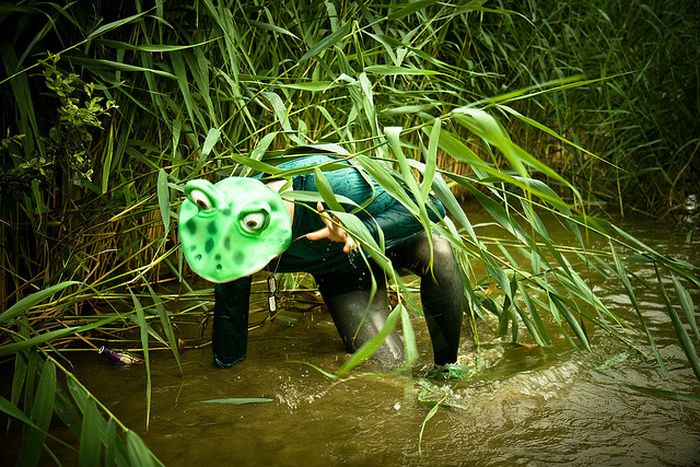 On May 25 the European elections will be held, and once again the question is raised: who to vote for? Cafébabel conducts part III of its party analysis: How do the parties intend on protecting the environment and climate in Europe?

We all like green forests, and no one is ac­tu­ally in favor holes in the ozone layer. At least that's what one's led to as­sume when one lis­tens to many politi­cians' avowls - one's that are drip­ping with chloro­phyll. But what ex­actly do the par­ties want to do for the en­vi­ron­ment and cli­mate in the case of an elec­toral vic­tory?

This is how the EU Com­mis­sion imag­ines mod­ern en­ergy con­ser­va­tion to look like.

The CDU also contented with the reference of that which already exists. Unter the trendy buzz word "sustainability" publicizes the German energy shift as a future "European project." The best reason for this? More independence from energy imports! Environment and climate only appear in the context of employment and economy. The CDU doesn't carry the "C" in its name without reason; in their policies, they  connect "steady growth with guaranteed jobs with the integrity of creation." In the same breath, the CDU wants also to focus on "affordable energy prices for private consumers and industry," as well as fight the prohibition of standby devices, in addition to protecting the whales. Whether Mother Nature should be entrusted to mother Merkel is still up for debate.

Bünd­nis 90/The Greens: Environmentalists of the hour

Not only are the election posters of The Greens, well, green, but also their election platform. For those who find environmental protection important, the ecological party of the hour seems to be their best bet. After all, The Greens want not only to make "sustainability the basis of our economy," but also campaign for a more systematic form of climate protection, a responsible use of resources, green technologies, as well as agriculture without factory farming. For them, nuclear energy, fracking and coal mines are a red flag. During times in which environmental protection in Germany seems to be set in a positive light, The Greens remain the party whose ecological convictions are the most believable. 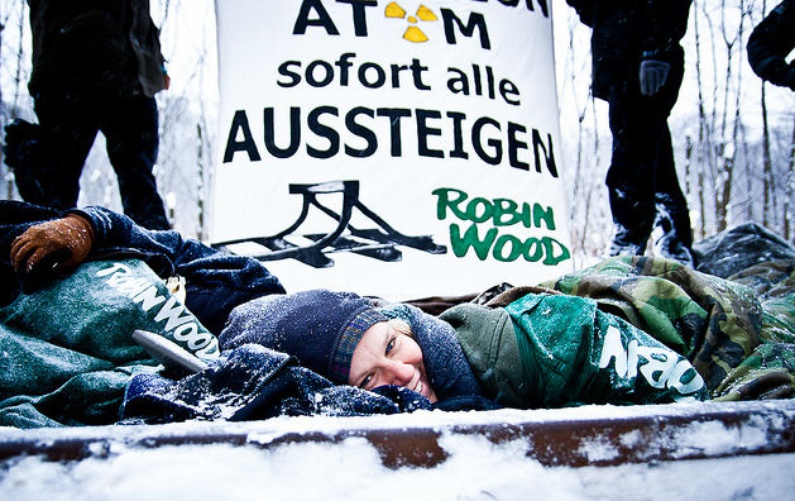 The FDP is the first party in regards to environmental politics to shrink away from energy prices. Who cares that citizens and industry has to pay a couple extra euros for electricity? One doesn't have to be particularly perceptive to realize that environmental protection is superfluous to the FDP when they say, "with regards to environmental and climate politics, we Liberals campaign for innovation and technologies, as well as responsible-minded citizens, not for prohibitions." It's thereby expressed that environmental protection is a matter for citizens to address, while the FDP focuses on the economy. In general, the Liberals consider fracking okay, and incandescent bulbs and patio heaters aren't a thorn in their side. Overall, the FDP considers environmental protection to compromise "energy-intensive industry sectors," thereby risking jobs.

The Left: Environmental protection as anti-capitalism

Regarding the environment, The Left draws up the catastrophes resulting from capitalism. "Poverty, civil war and environmental catastrophes are results of capitalist globalization, foreign intervention and the collapse of society." Accordingly, they want to support the "social-ecological modification of society and environmental protection," while arguing against nuclear energy and in favor of an energy shift. Under this is understood the creation of better bicycle paths, locally produced consumer goods and shorter driving times for semi-truck drivers. Even animal protection is mentioned; if everything should go according to The Left's plan, EU-wide animal protection seals as well as uniform labeling of vegetarian and vegan foodstuffs will be mandated.

This is what the EU Commission thinks of fracking - a truly balanced report?

Even if The Pirate Party leans towards fields such as network neutrality, information politics and citizens' rights, they still have something to say about agriculture; agricultural subsidies "without a quid pro quo for climate, environment, nature, as well as animal and species conservation" should no longer exist. More than anything, they want to conserve natural resources and ecosystems, as well as stop the supremacy of agrobusinesses and seed corporations. Likewise, The Pirate Party campaigns for renewable energy, which for them translates into a decentralization of the European energy network. With fracking they take it even a step further. "We demand a general import and trade prohibition for fossil fuels that resulted from fracking."

CONCLUSION: The best bet or those who hold environment and climate close to their hearts - depending on their political shade - are either The Greens, The Left or The Pirate Party. The "green convictions" of the other parties shouldn't be taken at face value, since flora and fauna for them always only take second place next to industry and economy. 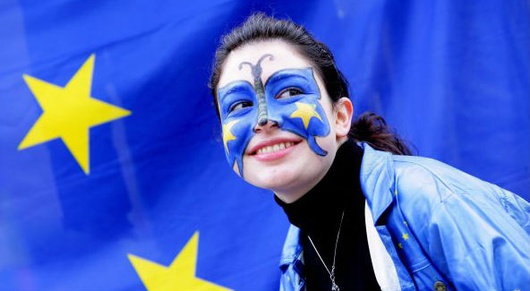 Because Europe has not only a hip, exciting and young side, but also needs political institutions, May 25, 2014 remains a fixed date in our calendars. When, what, where and why are we voting? More information about election day, the parties and the political structure of the EU in general can be acquired through the magazine, and as always through Facebook and Twitter.