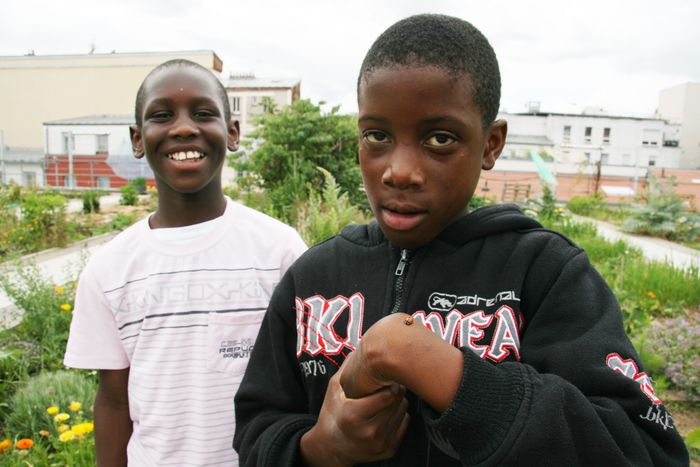 Green meetings, initiatives and festivals flourish in the French capital in May. The need to return to nature is making itself felt more and more in Europe’s metropolises. In Paris this need has taken shape in the development and care of urban biodiversity. Barcelona-based Italian photographer Greta Gandina has immortalised the protagonists of these patches of urban land

This image gallery is part of cafebabel.com’s 2010-2011 feature focus on Green Europe; read the full set of city special editions