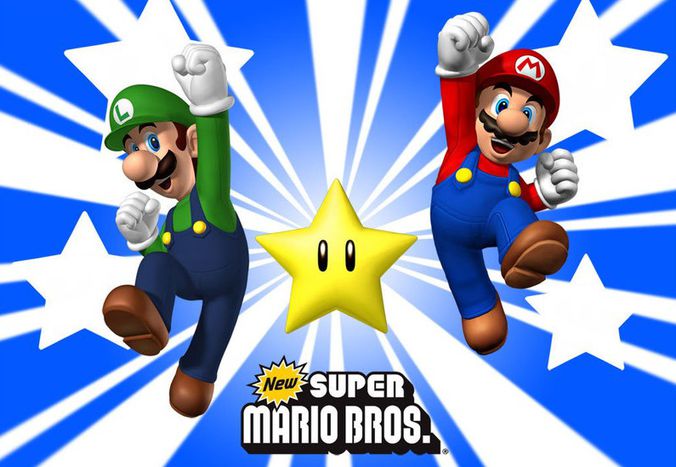 Lucas and Mario, the new independent prime ministers for Greece and Italy, have been delivered in advance for christmas in what has been a historic November for crisis-riddled Europe. The Swiss, Dutch, French, Spanish and local press blow a wind of caution concerning having technocrats in power

Despite growing pressure from the financial markets, Greece has no alternative to the euro, the new independent prime minister Lucas Papademos said in his first government statement on 14 November. In Italy the economist Mario Monti - also independent - is pushing for a quick formation of government. But just being independent is not a panacea against the crisis, European commentators write, and demand decisive action from the two technocrats.

Having governments in Greece and Italy led by independent politicians is no guarantee of success because even technocrats can do little to avert the looming recession in Europe, writes the Italian liberal daily: 'The impact of such measures will become clear not in the short term but only in the medium and long term. This is the main problem, because Italy and the euro are running out of time. A stringent austerity policy has recessive consequences that are only compounded by the recession in the eurozone and the weak global economic growth. A deflationary spiral accompanied by a general impoverishment of the country will result, and could even force it to sell off the family silver. This is the real danger Italy faces with the Monti government and a reality Greece, Portugal and Spain too must confront’ (Alfonso Tuor)

The power changes in Athens and Rome have been greeted with relief internationally. But the new governments have little room for manoeuvre, warns the Dutch liberal daily: ‘The financial markets, the IMF, the European commission and the heads of government in fact dictate the policies that the highly indebted countries must implement. That means reforms and unpopular austerity measures. It is good that the Italian senate and chamber of deputies on the bailout package amounting to 60 billion euros. But soon it will be a question of remaining steadfast when the euphoria is over and the austerity measures start to hurt. In contrast to Greece, Italy's starting position is not so bad. The country may have a huge debt burden but its economy is basically healthy. In Italy, it's clear, the necessary reforms are not a question of ability but of willpower’

With Lucas Papademos and Mario Monti, financial experts are now at the helm of two European countries. That raises serious questions for democracy, writes the French conservative daily: ‘The extent and duration of their mandates must allow them to work efficiently. But in both cases these mandates must be limited to allow a return to democratic legitimacy under optimal conditions. It must not be said that European policy is being created by trampling the Europeans underfoot. If we have come this far it's because Giorgos Papandreou used the idea of a referendum to wriggle out of the commitments he made at the Brussels summit. Since then the question of how to democratically control the decision-making process has once again become central. It cannot be avoided when the time comes to put in place a veritable European economic government’ (Pierre Rousselin)

Despite the new governments in Italy and Greece, the situation on the European market for sovereign bonds became more critical on 14 November, with the risk premium for ten-year Spanish bonds climbing once again above 6.0%. The Spanish liberal business paper demands facts from the governments of Italy and Greece, not just empty promises: 'The markets won't let themselves be beguiled for long by the siren-songs of Europe's institutions, no matter how eloquent they may sound. Investors want to see concrete facts and not just more promises if they are to regain their confidence in Europe, as well as in the EU - as an unfinished and crippled project - and particularly in the member states, which have not done their homework on budget planning or have started to do it too late and too hesitantly’

Italy's prime minister designate Mario Monti initiated talks with several parties for the formation of a government on 14 November. The independent economist hopes to be able to propose himself and a small cabinet of experts for a vote of confidence at the latest on Friday. The Italian liberal daily warns that his technocrat cabinet is exclusively male: 'A government of men only would once again stamp Italy as an anomaly and immature. In a world where Angela Merkel, Christine Lagarde and Hillary Clinton also call the shots our credibility depends also on recognising the anything but secondary role of female competence. The image of twelve men in suits taking the oath would be insufferable for many women, and not just in Italy. A technocrat government must be free of political power struggles but oriented on civil society, and that means not disregarding politics, in the higher sense of the word’ (Mariella Gramaglia)

For the first time since the end of the military dictatorship in 1974 a far-right nationalist party, the popular orthodox rally (Laos), is to participate in the Greek government. Prime minister Lucas Papademos has made his first major mistake with this decision, the Greek left-liberal online paper complains: ‘We shouldn't forget: Laos chairman Giorgos Karatzaferis has called for an amnesty for junta members. Let's examine the deeper meaning of this demand: He asked the citizens to forgive those who toppled democracy. Laos is not simply a far right party like many others all over Europe. It resembles these parties in its basic characteristics: xenophobia, repression, christianity, distrust of all things cosmopolitan. But Laos has a trait that makes it different from the others: its nearness to a dictatorship. The new government has made its first big mistake. Papademos didn't need the right-wing extremists. He chose them’ (Lori Keza)