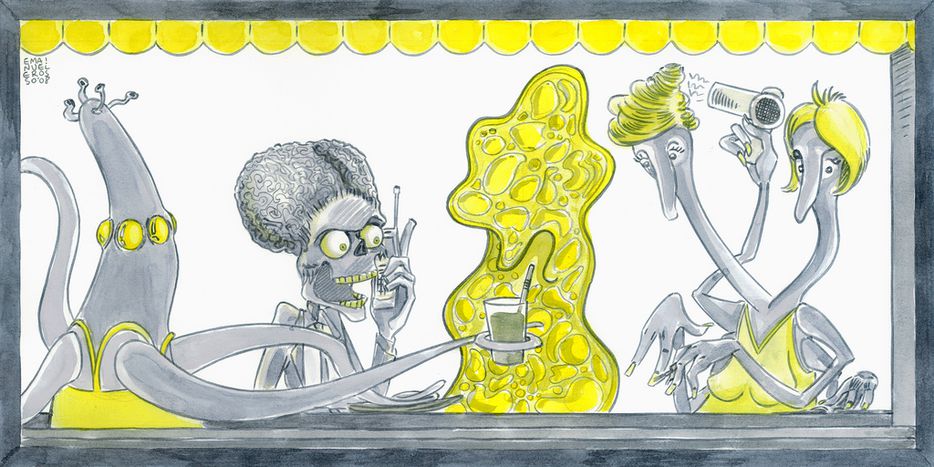 A first-class ticket to Mars, a massive eye watching our lives, the dizzy rise in the consumption of drugs and psycholeptics, the end of the book, the dictatorship of technology. This isn't science-fiction, it's reality, and the biggest names in British and American literature warned us long ago

George Orwell, Ray Bradbury, Philip K. Dick – seeing as it's considered risky to call these men prophets, maybe we could say they were hallucinating dreamers? Science fiction is seen as a literature of genre. It nourishes small fanatical groups but remains a niche literature, snobbed by the more refined critic. However those big names who made the niche famous with their cosmic and apparently paradoxal pessimism seem to touch a modern nerve more than ever. They're so in the zeitgeist that their reveries might as well be translated into prophecies. Here's three of our favourites.

Discovering that one of Julian Assange's favourite authors wasGeorge Orwell came as no surprise. The dyspotic and authoritarian society that the British writer prophesied in the pages of his cult classic 1984 (written in 1948) parallel many of the current events ensuing out of the WikiLeaks phenomenon. Are we really that far from the Orwellian phrase 'Big Brother is watching you?' Today, surveillance is everywhere and is recording everything that we do and that happens to us each day. Where did we withdraw money? What did we buy with our credit cards? What time did we get to work this morning? How many times has a CCTV camera immortalised us or the houses we live in? 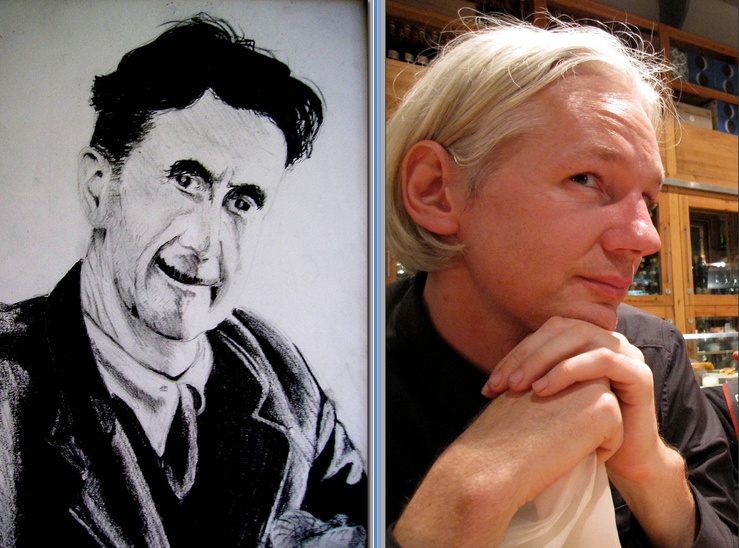 What about those moments where we spontaneously confess our private lives on social networks? Our friends, our photos, our gastronomical delights, our clothes, musical or cinematic passions...In 2008 French journalist Raphaël Meltzuncovered the entire life of a certain Marc L. for the magazine Le Tigre, simply after having added the stranger to his facebook account. He showed how easy it was to write a detailed biography about someone you didn't know just by tracking them online. But seeing your entire life summarised in a newspaper is nothing compared to the three employees of French consulting company Alten who were fired for having criticised their workplace on the social network.

The borders between 'friend network' and 'forms' are clearer than it'd seem. In the US a proposed bill could allow federal investigation agencies could use facebook profiles to pick up information. That's already done without any uproar in Italy. We (the Italians) are the first in Europe, since we're already the first people who have had the Partito dell'Amore (Love Party), much like Orwell's Ministry of Love rehabilitation centre, which aims to control the members of the party (the political Italian class) and convert dissidents to their ideology. In the book enormous signboards across the city remind us that 'war is peace', 'freedom is slavery' and 'ignorance is strength'. It's nothing new for us; we've even gone beyond that with our signs installed in the Paris metro, whose internal cameras record the consumer's behaviour.

Ray Bradbury and the death of the book

Our culture is also confined to networks. Everything Apple touches turns to gold. The Ipad has transformed the e-book, making it follow the same digitalised route as music, to the detriment of record labels. The concept of the 'cultural object' is lost to profit-making bits. In the US in 2009, the sale of e-books increased by 193%. Europe seemed to follow suit. Can you imagine a spilt cup of coffee destroying your entire Ipad library?

Violence doesn't suffice for us today; we have the market

That's not entirely removed from what American writer Ray Bradbury prophesised in his masterpiece Fahrenheit 451 (1966). In this book, owning a book is a crime and implacable teams of 'firemen' are taught to hate literature, burn books and punish those who own them. Violence doesn't suffice for us today; we have the market. Mainstream messages can be controlled and humanity is restricted to creating one channel of opinion via the screens, and all you need to do is feed it with batteries.

Ah, batteries. According to the latest report from the European monitoring centre for drugs and drug addiction (EMCDDA), 33 new drugs were introduced onto Europe's black market thanks mainly to online sales. Spice was extremely popular amongst young people, being sold online as a mix of legal herbs with the exact same effects as if you were smoking cannabis. But cocaine remains Europe's favourite drug, and its a dear subject for the American writer Philip K. Dick. As an amphetamine consumer he was always cramming drugs into his stories and his concept of the future. In A Scanner Darkly (1977) society is dominated by the mind-altering drug Substance D. 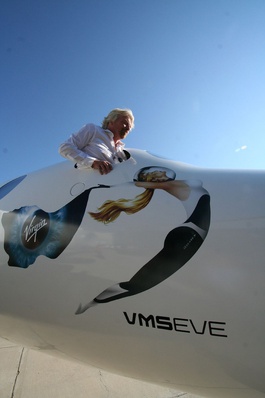 K. Dick also explored humanity on Mars (another recurrent theme in his novels). Today, around 80, 000 people are on a waiting list to travel into space for a handsome sum of 126, 000 pounds sterling. This is down to the initiative of Richard Branson, whose company Virgin Galactic wants to be the first in the world to organise commercial online flights into space. It's the first project to be launched in collaboration with Google (making it Virgle), with the aim of creating the first permanent human colony on Mars. It's an interesting hypothesis considering the future elimination of natural resources that will befall earth. Start putting money aside; good luck!

In a society where spirituality disappears and where religion no longer seems to have the capacity of channeling humanity's recent tensions, only technology seems to be able to recover the rôle of the new divinity in a modern era. None of us exist without television, a mobile phone or an electronic agenda. Neil Gaiman, an American contemporary science fiction writer, says exactly that in his book American Gods. African, Nordic and Slavic ancient divinities are headed for extinction since the world has forgotten them. They are obliged to fight until the death with the newest myths of progress.

My dear crazy, badly-behaved writers: from now on we will be reading you with more care. It's always better to listen to the politicians, since they always say what they never do.