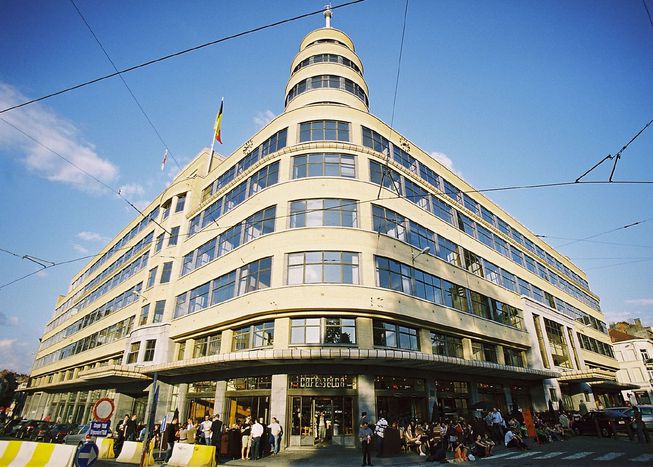 The Brussels Film Festival opened its doors last Friday at Place Flagey. Dozens of cinephiles abandoned Euro 2016 and their TVs and came out to satisfy their appetite for film. Cafébabel was there. 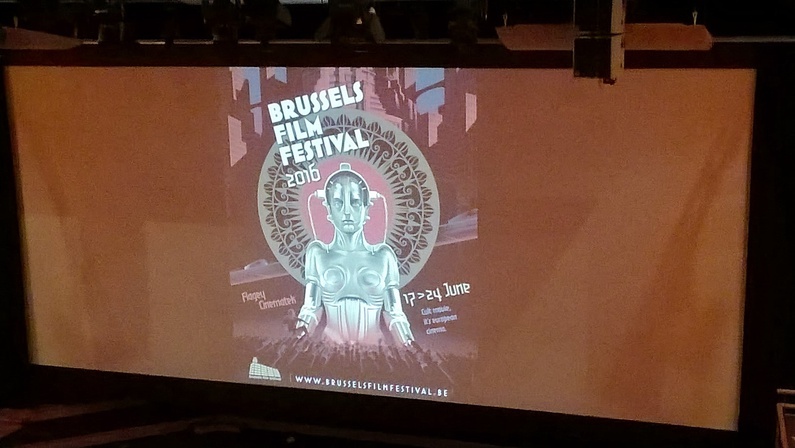 The first half of 2016 has been difficult for Belgium; strikes and terrorist attacks are only two of the many challenges the country has had to deal with. Ivan Corbisier, director of the Brussels Film Festival, opened the week's festivities by recognizing this fact. Just a few hours after the murder of Joe Cox in England, Corbisier reminded festivalgoers that culture plays a vital role in helping us meet the challenges of our times.

This vision was reflected in the two guest artists, both of whom spoke during the opening evening. The first, filmmaker Volker Schlöndorff, was a prominent member of the New German Cinema of the 1990s, and the fight against terrorism is a strong, recurring theme in his films. In his address, Schlöndorff stated that film festivals are vital to the preservation of cinema.

The second guest, actor and comedian Guy Bedos, grabbed the public's attention and got immediate laughs when he wondered out loud what he was doing there. He then went after the French Prime Minister Manuel Valls, saying, "I want to smash his face in." A reception honoring the actor was held on the 18th of June at Théâtre 140. 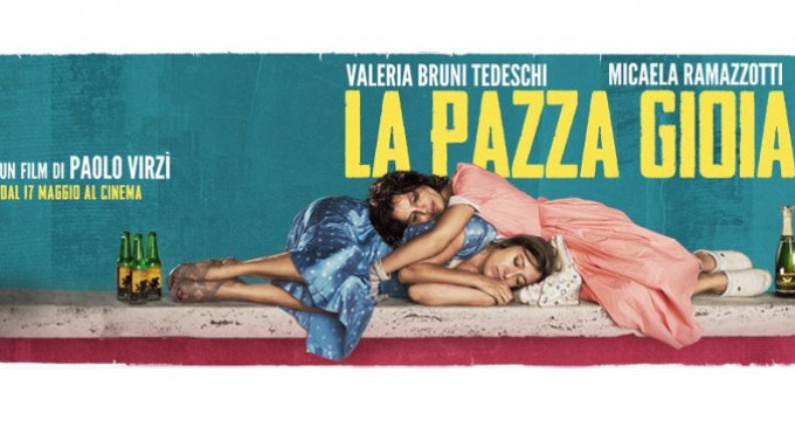 The festival opened with La Pazza Gioia, a film by Italian director Paolo Virzì that the audience found both hilarious and moving. The lead roles are played by two women: the scintillating Valeria Bruni Tedeschi, who was also in Virzì's film Human Capital, and the utterly believable Micaela Ramazzotti, Virzì's wife and muse, who does a wonderful job in the role of a tough working-class woman.

The two women are special friends with complementary psychoses that, between smiles and laughter, cause us to question the way we think about the mentally ill. The film draws us into the main characters' feelings, especially their love. "Totally boring," said the man sitting next to me at the end of the film, wiping tears from his eyes.

"There are two kinds of people in this world: the bad ones, that is to say most people, and the people who aren't bad, like me," insists actress Valeria Bruni Tedeschi in the film. When Tedeschi asks, "What are we doing?" Micaela Ramazzotti replies, "We're just looking for a little bit of happiness." Happiness: that goal that each of us strives for in life, believing it to be distant and inaccessible.

The woman played by Tedeschi grew up in a wealthy family, where she was never happy despite all of her money. She ended up deciding to run away with a criminal who then caused her to lose all of her own money as well as her family's fortune. The other woman, played by Ramazzotti, was abandoned by her absentee father and neglected by a mother who was unable to even care for herself. In one of the most moving moments in the film, the two protagonists tell each other these life stories. When Micaela Ramazzotti says, "I was born sad," her companion replies, "Me too," putting into words an important truth: No matter what our condition in life may be, a lack of emotional support will always lead to sorrow.

The film can also be seen as a portrait of Italy. Whenever corruption and money are mentioned, they garner replies such as, "We are in Italy, after all," and "The most important thing in life is having contacts," and there are multiple references to The Boot. What’s more, the fact that the film deals with psychiatry has added significance in the motherland of Franco Basaglia. It makes us think about the medical world and the various therapies available to treat psychiatric illness, many of which remain inadequate.

But this feature film was only the beginning of the cinematographic feast being served up this week at Place Flagey.