The darknet: My journey through the depths of the Internet 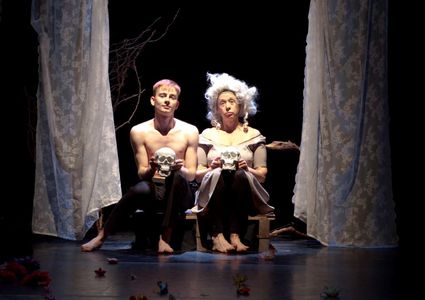 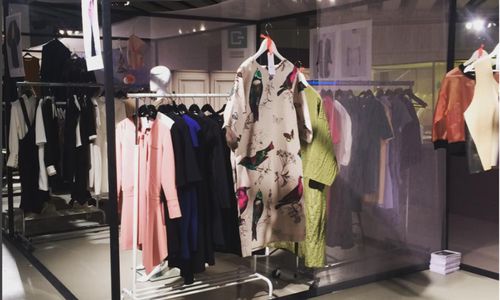 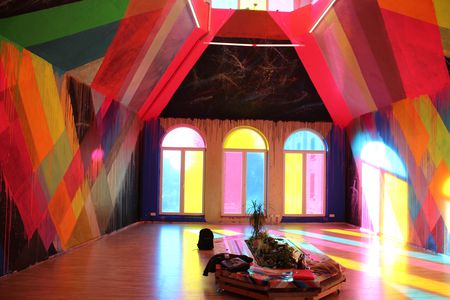 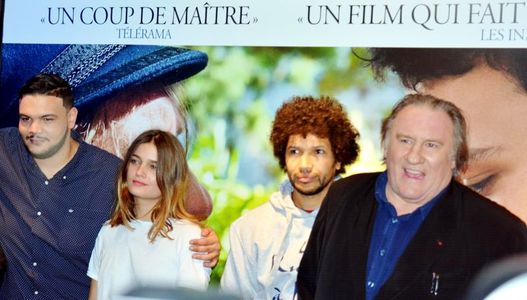 François Ruffin: "We're not strong, so we have to be clever" 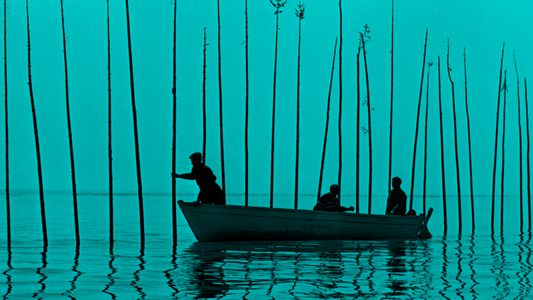 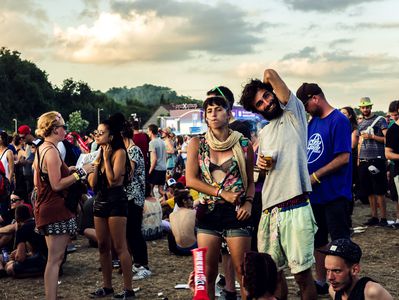 Dour: Portrait of a Festival

Published on September 20, 2016 — by Marjolaine Blondeau 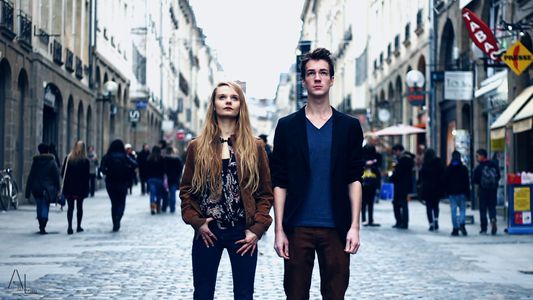 8 tips for feminist men and allies

Jocelyne Béroard: From Couleur Café to the Antilles 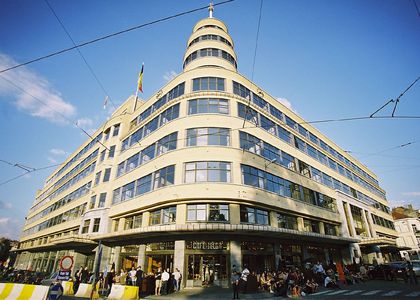 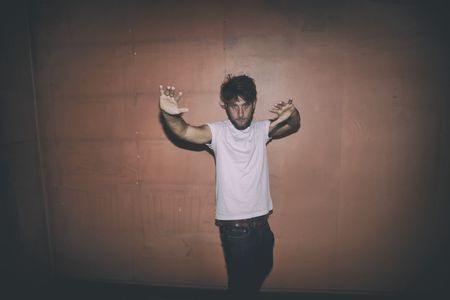 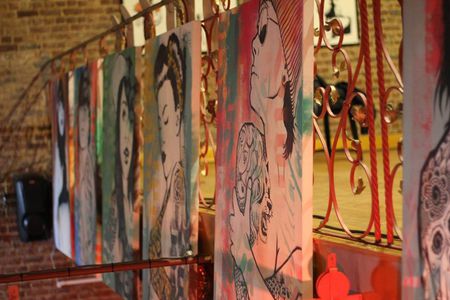 Can Art Save Europe? 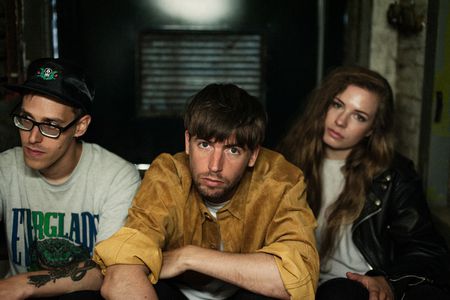 Bombay: in the teeth

European Playlist: The best of the continent

European Playlist: The best of the continent

Adventures in Immersive Cinema: A reality by 2020?

Published on February 4, 2016 — by Quetzalcoatl 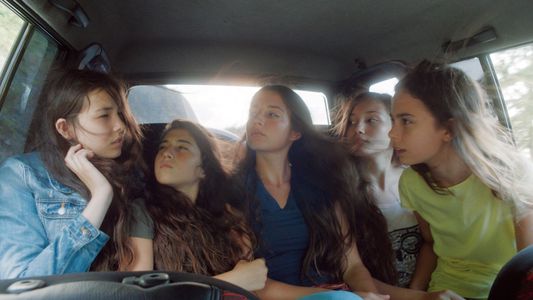 Mustang: Five Sisters Against the World

The Gentle Power of CALLmeKAT 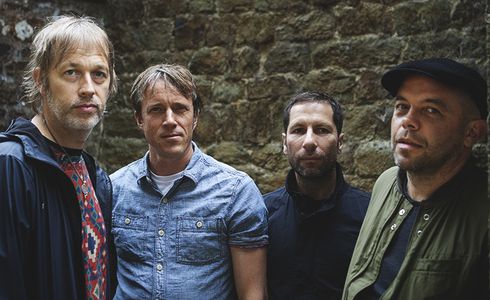 Ride, On the Road Again 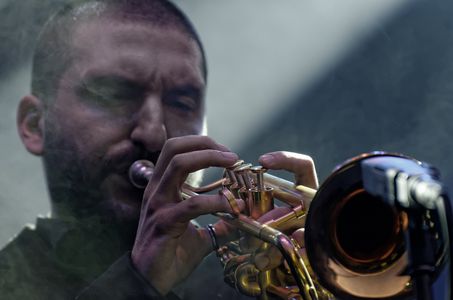 Ibrahim Maalouf: The Trumpet of Destiny 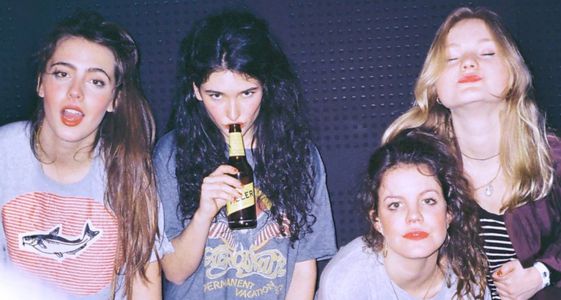 Hinds: "People get stuck on the fact that we're girls" 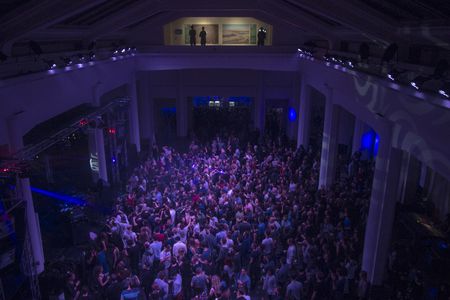 Published on December 3, 2015 — by Alessia Capasso 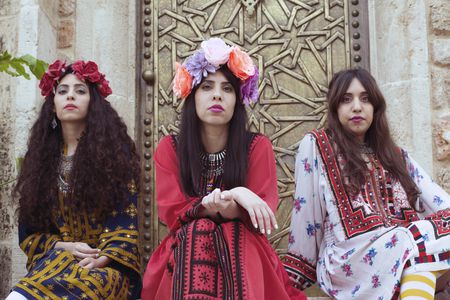 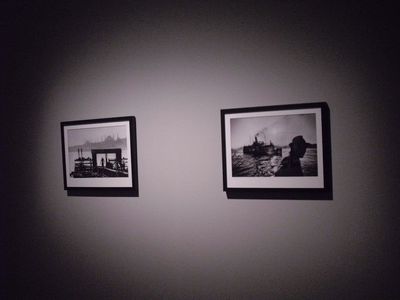 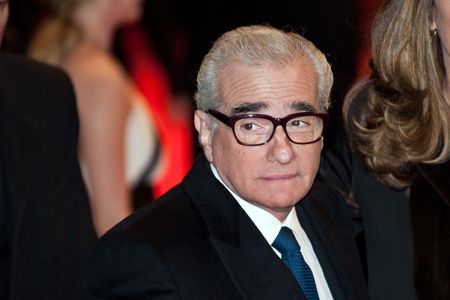 How well do you know Martin Scorsese? 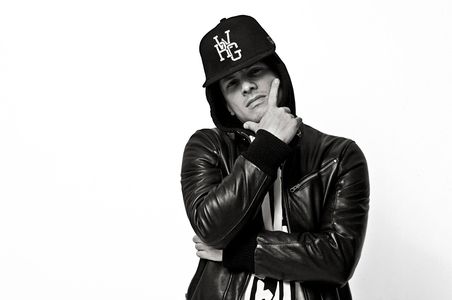 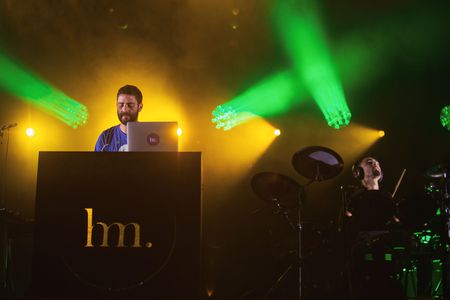 N'To, Techno’s Song of the South 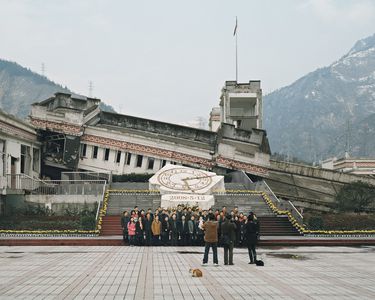 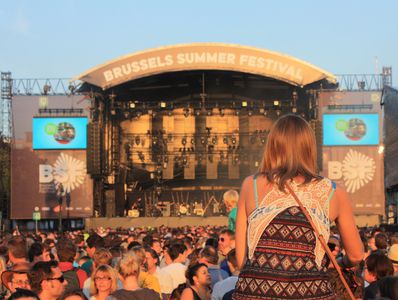 10 Days of Music at the Brussels Summer Festival

Published on October 6, 2015 — by Matteo Miglietta 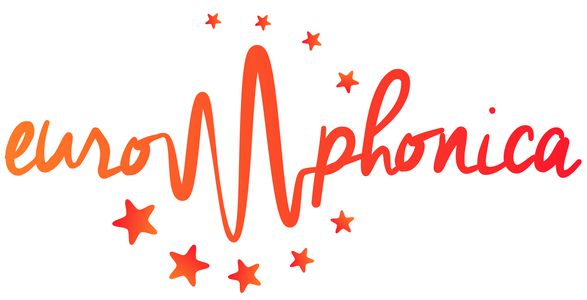 The world according to Jungle: It's the music that makes you happy