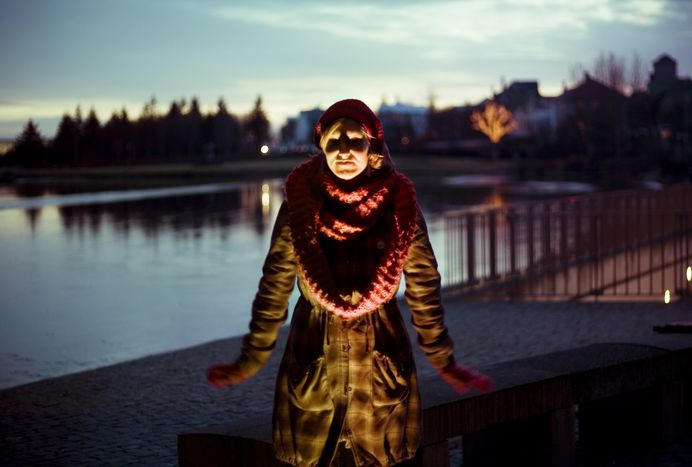 Here we are again! Back on our travels through the north, to trolls, enchanted places and hidden wisdoms. After visiting Iceland and Denmark, our ship now reaches the land of the fjords. Welcome to Norway and part three of our series covering the superstitions of northern Europe.

Every Scandinavian winter always equates to the same thing: pure darkness! The farther north you go, the darker it gets. Up in the north of Norway lies the sparsely populated, remote, and craggy region of Finnmark. In winter, one can hope for sunshine all one wants, but to no avail. The winters here are even too harsh for the sun; and so, it flees the land of the Sámi, the indigenous people of northern Scandinavia, only to return again in spring. Today, many inhabitants of the region credit this with winter depression, against which they try to protect themselves through bright light fixtures in cafés and flats. But without electricity, it's just as dark in Finnmark as it was centuries ago. 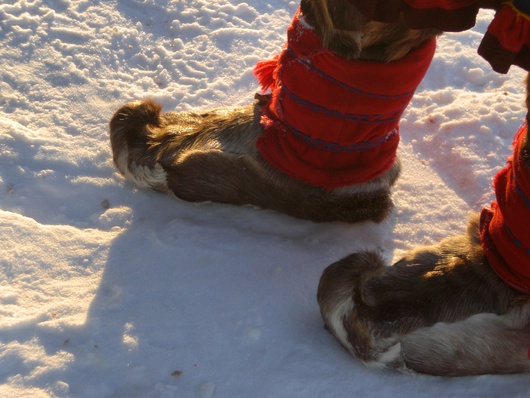 The region was contested and coveted as a commercial centre by the Danes, Swedes and Russians. In the end, the Danes won and ushered in the darkest chapter in the history of Sámi Finnmark in the 17th century. The strict Protestants of Denmark and Norway were shocked by the ecstatic rituals of the Noajden (the Sámi shamans), and immediately imported the most innovative invention of the Church to Finnmark: the Inquisition. They feared the 'armies of devils' that were carrying out nefarious deeds in the region, and accused them of being witches and devil conjurers. All of the superstitions culminated in the most gruesome witch hunt the North had ever seen. The stronghold Vardøhus represents a sad climax; here, men, women and finally children were accused, tortured and burned at the stake.

But it couldn't destroy the Sámi culture. It survived the turmoils throughout Norwegian history, up until today. Even if only fragments of their rituals still remain intact, there are a number of Noajden today who want to breathe new life into the ecstatic nature rituals and sacrificial ceremonies.

Damnation from the animal world

The Sámi had less of an influence on Norwegian superstitions than the old Vikings did. Pregnant women were advised to avoid directly looking at rabbits. They feared that the unborn child would contract cheiloschisis, or a cleft lip. But not just rabbits counted among the disliked animals. Seals in particular produced bleak images in the minds of the Vikings. In this way, animals were considered to be unholy harbringers of death, which were especially hated by seafarers. Those who set sail among seals knew he was sailing toward his death! But in such cases, one simply needed a good luck charm. In Norway, they were trolls. Today these small, crazy-haired creatures are chiefly active in the tourist industry, 'greeting' visitors in front of hotels, museums and souvenir stores.

But there are even people in the 21st century in Norway who like to give themselves up to their own superstitions, even people who shouldn't necessarily be mixing up their important positions with fortune-tellers and crystal balls. In 2008, such a case leaked out of the walls of the Stortinget - the Norwegian parliament. The social democrat Sarah Khaen spent over a year using her parliamentary office telephone to call fortune-teller hotlines, spending more than ten thousand Euros. What's odd is that in the end the fortune-tellers asked her to stop calling them. Nevertheless, a resignation was never considered. However, Khaen didn't run for another term in 2009.

Also check out Part 1 and Part 2 of our Cafébabel series covering the superstitions of the north.