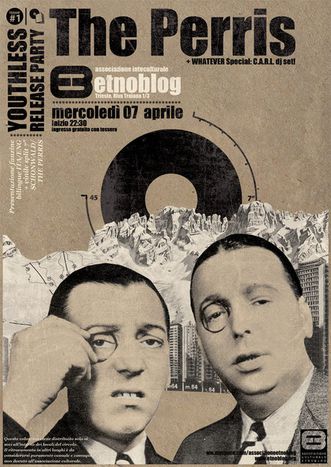 Nightlife in Trieste under scrutiny

Trieste is the finis terrae of western Europe, the gateway to the Balkans in the east and has been voted as offering the best quality of life in Italy. However, the lights of the Friulian capital’s night are in danger of being turned out for good 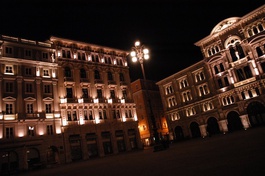 Is Trieste the most desirable city in Italy? According to the annual list compiled by Italian business paper Il Sole 24 Ore, yes: for the second time it has been voted the Italian city where you can experience the best quality of life. But the citizens who have united in the Trieste Vivibile (‘Liveable Trieste’) committee would disagree. The committee has a blog, on which there is only one post, dated 2008. Nor can you find a postal address, email address or committee officer’s name for it. Despite this, Trieste's regular clubbers all know who is behind the committee: Marina della Torre, the owner of a haberdasher’s in the charming Cavana quarter of the city behind the famous Piazza Unita.

In 2009, Marina della Torre went into battle against certain bars and associations in the centre of the bustling city: there was too much noise, allegedly, and people couldn’t sleep. The Trieste Vivibile committee has also been railing against the strong and significant presence of certain associations in the Cavana quarter, which was known as an infamously dangerous place until the first few years of the new millennium. 'The cultural association Etnoblog,' explains Paolo Rizzi, its president, 'is a non-profit organisation which, among its various activities, manages Colors, an editorial project for immigrants which has been covered in the local media. The social co-operative ‘On Stage’ also operates within the association, and this deals with stage sets, both for live music clubs, which you still found in the city centre up until last year, and for outdoor stages. Among other things, we also organise the Overnight project which includes a night bus service for people under thirty, and a social rehabilitation programme for former prisoners.' 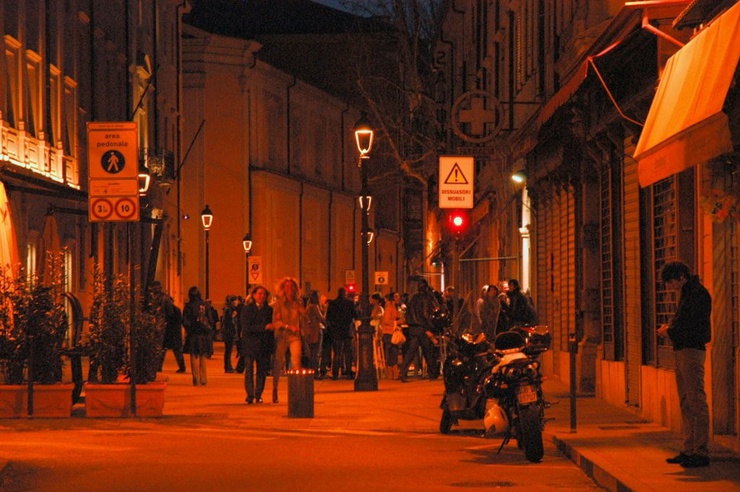 Effectively, this shows that there is a whole different world behind what the members of 'Trieste Vivibile' call noisy bars for young nocturnal revellers. In 2009, various legal threats and very high fines from the local police forced the association to relocate further from the centre to the shore, on the promenade of Trieste. 'The police were pretty persistent,' continues Rizzi. 'It’s a shame to not be in the centre any longer, even if we have kept the offices where they were originally. The central location made it possible for different types of people, from the oddballs to the hip and trendy, to come together without excluding anyone. We couldn’t risk a complete closure though, so we decided to move; closing the place down would have meant that too many people and families would have lost their jobs.'

Another 'guilty' club is Tetris, which was fined 3, 000 euros (£2, 591) by the local police in 2009 for being a nightclub 'in the guise of' a cultural association. 'But even now, there has been no evidence which has emerged to suggest that this was true,' says Andrea Rodriquez, artistic director of the association and co-founders of the club. 'However we haven’t had further problems since last year. We go on and continue to offer music and night time entertainment to young people.'

More on nightlife in cafebabel.com's cities across Europe

It’s not only the associations in the centre which are at risk of closure. Luca, a thirty-year-old engineer, tells the story of the fate of certain bars in the popular suburb San Giacomo. 'There was a time, a few months ago, when a friend and I seriously thought that there was some high-precision plot on the part of the authorities to close all the bars and clubs in the suburbs, and to redirect the customers towards the much more chic venues in the centre, therefore drawing those human ‘wrecks’ off the streets, which we regularly enjoyed being. I’m talking in particular about the closure of Angelo Blu, run by the former trapeze artist Bruno, and of Famous British Beer, both near Piazza Sansovino. Again, in the same area they closed the wonderful Caffè Italia to build a supermarket or car park or something, which we still haven’t seen, rather than preserving it as a historical cafe. When you went there, it was like stepping back into the fifties.'

Many of the associations have united in another committee named Trieste Viva (‘Lively Trieste’) in opposition to Trieste Vivibile. Its manifesto, set out on its popular Facebook group, deals with the topic at length. 'The old tensions and excuses are disappearing. This 'stand-off between old and young' no longer exists; it’s an elaborate invention aiming to keep alive a very precise model of how you should live, and to force individuals to gradually adapt to the commercial logic which demands to control all aspects of our lives. It's as if the need to express yourself and the impulses of the soul were aspects which, as the years go by, could be put aside to make way for an all-encompassing work life, with work, rest but no play.' To sum it up, while there are a few people who want to turn out the lights of night life in Trieste, there are many, many active citizens who you can be sure will switch them back on again.