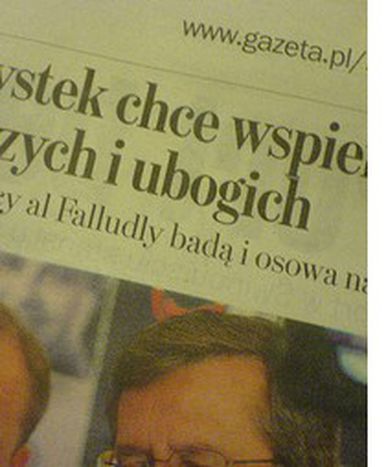 Mission: Possible – Germany and Poland before the summit

German-Polish relations seem to be ill-fated at the moment. One of the biggest dips in matters occurred in July this year, when the 7th Weimar Summit between France, Poland and Germany was abruptly called off. An alleged ‘temporary indisposition’ of the Polish president Lech Kaczynski prevented the meeting taking place. It was the centre-left Polish leading daily Gazeta Wyborcza who spoke out about their suspicions; what were the coincidences that this cancellation took place at the same time as a satirical article in the leftwing German Tageszeitung (Taz) lampooned the president? 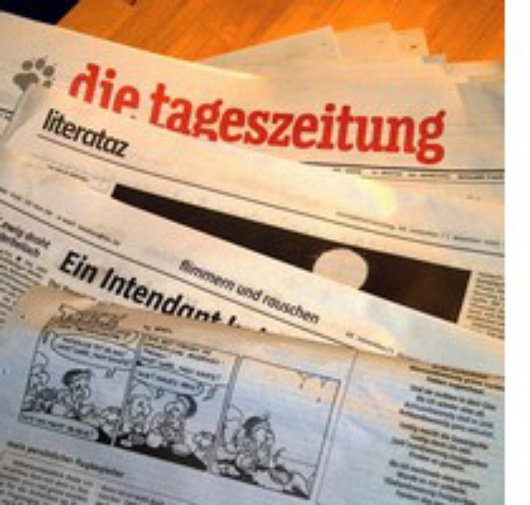 Lech Kaczynski has been satirised as a ‘young Polish potato’ in the article, which was published a week before the planned summit was to take place. His twin brother, Jaroslaw Kaczynski, chair of the governing conservative nationalist Law and Justice Party (PiS), was also sullied by the report, which suggested that the fact that he still lived with his mother went some way to explaining his strict stance against homosexuality.

The Polish government were quick to react to the article. The parliamentary leader of the PiS, Przemyslaw Gosiewski, proposed a Europe-wide arrest warrant for the article’s author, Peter Köhler. Foreign Minister Anna Fotyga demanded an official apology from the German government, and compared the leftwing taz with the Nazi propaganda paper, Der Stürmer.

The depth of the scars left by World War II on Poland was also reilluminated by the Günther Grass debate. The 79-year old Nobel Prize winning author recently confessed that he had served in the SS during the war, aged 17. His confession caused worldwide scandal. Grass has made his name both in Germany and abroad for his commitment to ‘forgetting Nazism’. 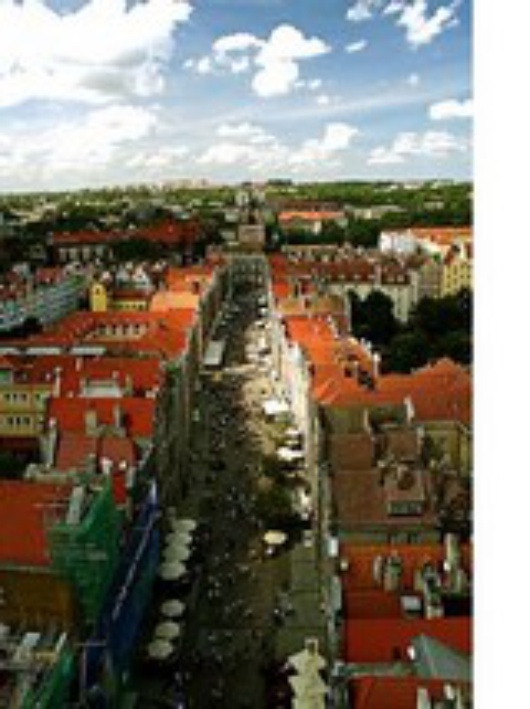 There was outrage in Poland too – Grass has been an Honorary Citizen of the city of Gdask since 1993. Former Polish president, Lech Walesa, who as leader of the union ‘Solidarnosc’ ushered in the end of the communist dictatorship in the eighties, called upon Grass to give up the honour. Walesa withdrew his request, however, after Grass wrote a personal letter to the city of Gdask.

All the same, tensions often reinforced by media attention conceal the positive developments in the relationship between the two countries. During the Orange Revolution in Ukraine, German and Poland supported the opposition leader Viktor Yushchenko together. Both countries successfully supported new elections after the Moscow-backed candidate, Viktor Yanukovych, was declared victorious. The German Pope Benedict XVI made a breakthrough in relations on his inaugural visit to Poland. ’Let us pray that the wounds of the past will be healed,’ was his pronouncement on the German-Polish past. In the former concentration camp of Auschwitz he explained that, ‘in a place like this, words fail. In the end, there can only be a dread silence.’ 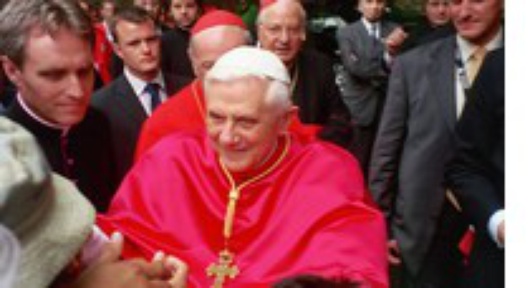 Even if Benedict cannot establish the same kind of popularity as his predecessor John Paul II did, his friendly reception in the last pope’s home country showed one thing: even Germans can be popular in Poland.

An improvement in relations is also necessary as Germany and Poland will have to jointly overcome a number of problems in the future.

One of these is the theme of energy politics. Poland feels insulted by the construction of the Baltic pipeline between Russia and Germany. Germany’s economy will benefit from the project, while Poland fears the loss of its energy security. Poland will also lose transit fees, in that the new pipeline will not run through Poland as the present pipeline does. The country is currently highly dependent on Russian oil and gas imports. It is possible that Poland will endeavour in the future to find alternative sources of energy, from Norway for example.

The second sticking point is the planned ‘Zentrum gegen Vertreibungen’ (Centre against Expulsions), in Berlin. The German League of Expellees (BDV), wants to set up a documentation centre in Berlin on the mass displacement of people during the 20th century. 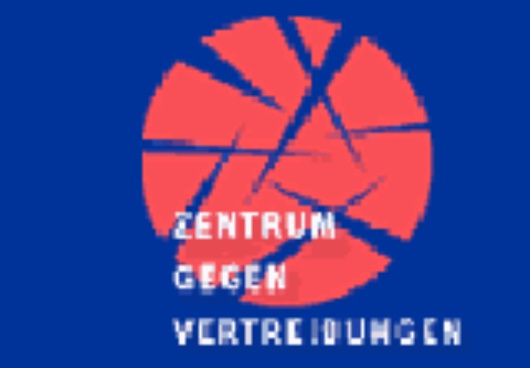 The centre should document the expulsion of around 15 million Germans, especially in the aftermath of World War II. The expulsion of Poles, Baltic peoples and Ukrainians between 1939 and 1949 will also be presented, as well as that of European Jews from 1933.

President Kaczynski disapproves of the idea of such a centre. He fears a revisionist portrayal of history. Chancellor Merkel however is in favour of the centre being built in Berlin, which is a controversial topic in Germany. By the same logic the centre could be built in Priština, Sarajevo or Wrocaw.

The Weimar Triangle could act as a platform for discussion to deconstruct unjustified Polish criticism of supposed German revisionism. Germany could also understand Poland better through the exchange of historically conditioned anxieties. The Triangle could also induce Germany to make more effort to construct a serious common Ostpolitik. Furthermore, Poland and Germany have the chance to decisively push ahead democratisation in post-Soviet countries. For these reasons, ‘temporary indispositions’ should not be allowed to occur too often.