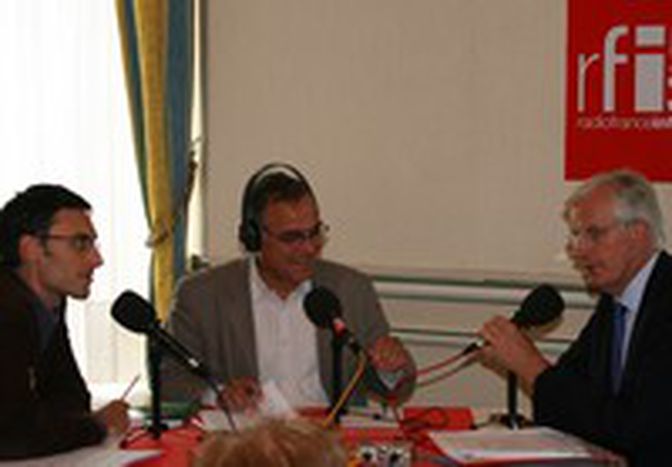 Michel Barnier: 'we won't be naive about agriculture'

'The Common Agriculture Policy (a system of European Union agricultural subsidies and programmes), as it exists today, can no longer respond to the challenges of post2013,' French president Nicolas Sarkozy told farmers without hesitation, in the Breton city of Rennes, on 12 September. As part of a rotating EU presidency, when the French take over the head of the European Union for six months in the second half of 2008, he has expressed his desire for a new political framework for European agriculture.

The hike in milk and cereals prices proves the bad organisation of the CAP. It imposes production quotes encouraging Europeans to produce less, whilst consumers are obliged to pay more. This doesn't please production countries such as France or Poland, who want to produce more to earn more money.

We smell reforms on the horizon, even before the 2013 deadline to reform common agricultural policy.

I'm happy that reforms are in sight. In Brussels we must try to lead this debate and not stay locked in a defensive position.

Sarkozy's tactics are quite distinct from those of his predecesor, Jacques Chirac.

Yes, we have a new president who has promised a break with the old. Our projects for the CAP include a food security project, alimentary independece and world solidarity. Nevertheless, Sarkozy hasn't propsed changing the current CAP which is fixed in its 2007-2013 budgetary framework. But we want to open a debate about reforms for the period after 2013 during the French presidency of the European Union in 2008.

Who will ally with France to reform the CAP?

In Europe some want to finish with the CAP. We don't share this Anglo-Saxon vision. Poland, Italy, Spain – all the big agricultural producers who foresee the same problems as we do. Europe has to have integrated economical politics – beginning with CAP.

Will European societies agree with the 'European preference' principle evoked by Sarkozy? It sounds rather like protectionism. Trade commissioner Peter Mandelson (who negotiates for the EU in the WTO), is rather optimistic about the possibility to take out a life-insurance against protectionism, thanks to the Doha cycle on world exchanges.

I don't think we want to practice protectionism, but put custom protections into place against these products which enter Europe without any consideration for the ecology or health and safety. We won't be naive! I hope Mandelson and those who negotiate in our name in the World Trade Organisation (WTO) will be rigorous in these negotiations. I don't think that we will come to an agreement that easily in the Doha circle. What's certain is that we won't sacrifice agriculture for a trade agreement at any price.

For or against a 'European preference'? Bounce your ideas in our forum! 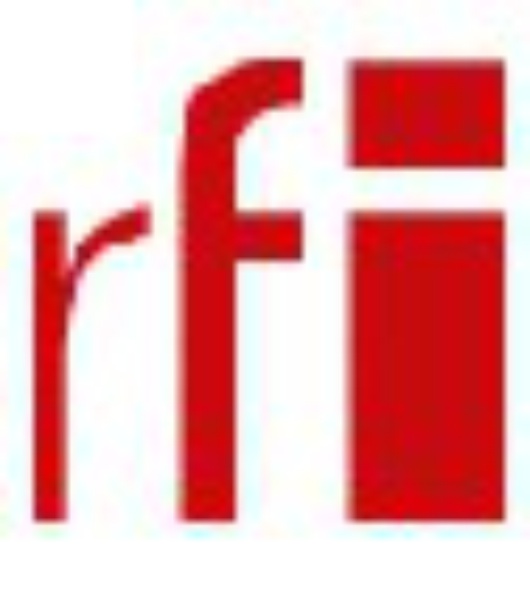 Listen to the programme on 'Carrefour de l'Europe'