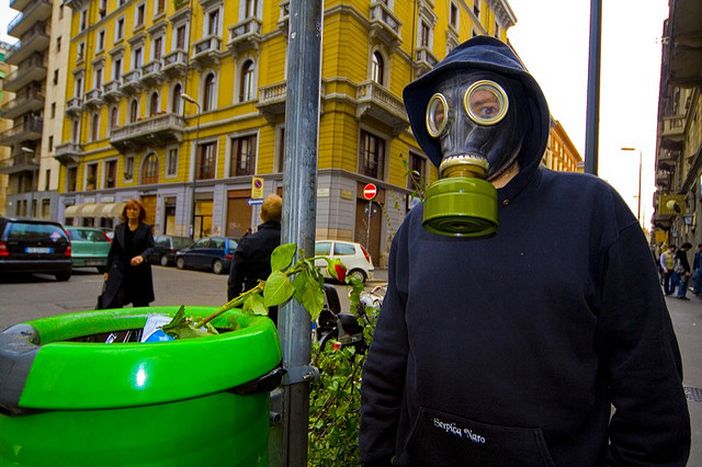 MEPs are ‘carbon dioxide skunks’ going from parliament to parliament

It’s a hard job to get your head around the calculations and results of Co2 emissions that us mortals are responsible for. Christophe Fliegans, founder of the Carbone11 societywhich specialises in cutting down carbon footprints, believes in a way out. Take the new law on applying carbon labels to products, which is being given a test run as of July. ‘Consumers won’t understand anything because the result won’t have been explained,’ he says. He thinks that the European parliament would need about six months of a study to really understand the environmental impact of having both seats of the European parliament in different cities. It would need a myriad of data to even come close to a result of the future reality. On top of that, there are no real strict parameters to make this kind of calculation. The greenhouse gas protocol initiative allows you to measure your carbon footprint in stages, but it’s not obligatory: the results can therefore differ from the data. 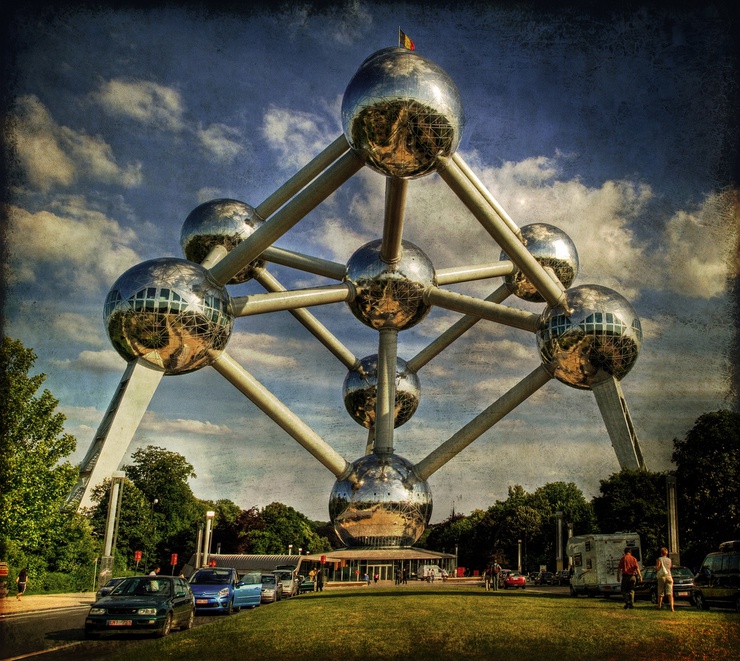 The British green party are one of the biggest adversaries of the parliament in the Alsatian capital. A 76-page document they released evokes the environmental arguments that could centralize all of the powers of the European parliament in Brussels. There are some holes, of course, in the report, especially if you consider that its introduction states: ‘We haven’t had access to bigger data figures on the staff and transport and we have used the data available.’ That’s even though the staff and the transport might be the biggest polluters. ‘Nothing’s completely black or white,’ says Fliegans. ‘But of course there’s no doubt that taking a flight is harmful to the environment, but we have to think of other more obvious things such as the age of the buildings.’ The building in Brussels is older and is more of a polluter compared to the building in Strasbourg, which uses green energy and is EMAS (Eco-management and audit scheme) certified for around 80% of its surface.

Troy Davis, director of the campaign for European democracy, is a big defender of the European parliament in France, which he has been devoted to body and soul since 2007. He believes it’s a political strategy, and doesn’t think the ecological argument has quite got there. ‘Before the elections European political parties needed more publicity so they were accusing the parliament of being expensive and polluting, as those are two big messages to pass on,’ he says. 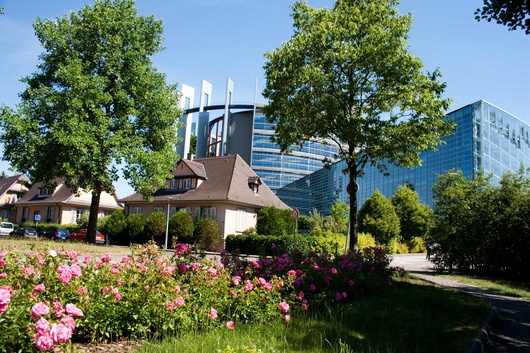 Glenis Willmott, a labour member of the European parliament for the East Midlands and labour's leader in Europe, is another enemy of the parliament. She goes one step further and accuses the parliament of costing taxpayers up to sums reaching an exorbitant 180 million euros (160 million pounds) a year. ‘At a time when European citizens are suffering from a cut in public services and lower salaries, it’s unjustifiable to spend all this money just for Strasbourg,’ she says. The time factor hinders the efficiency of work, she says, especially if you consider that not only are MEPs needing to be on the move, but their teams and documents too. The public transport link between the two parliaments does not run as fast as an aeroplane despite the reduction in greenhouse gases. ‘It’s not good for democracy and it’s not efficient for the parliament,’ says Willmott. M. Davis argues that the principle of democracy is intimidated by these anti-Strasbour arguments. He can foresee a centralisation of all of the powers in one city – Brussels. Decentralising them – from the legislative in Styrasbourg to the executive in Brussels and then judicial in Luxembourg – is a priority for environmental and financial questions. ‘We don’t have to have a system like in France, where all of the powers are concentrated in Paris,’ agrees Fliegans.

Both propose two alternatives to a four-year-old debate which would harmonise democracy as well as the environment. Davis talks of a sort of global climate institution: ‘Reducing Co2 is a problem of global climate governance and not about how the MEPs travel,’ he says. Fliegans is happy enough with seeing the council of Europe, the European court of human rights and the European parliament (all three of which are currently in Strasbourg), housed under the same roof. Willmott says the European parliament should play a role in the reducing of greenhouse gases. ‘Fighting climate change is the biggest challenge of the future. It is crucial that the parliament becomes an example in reducing carbon footprint.’ Others still maintain that the MEPs should apply the laws that they vote for to their everyday lives. Willmott adds that she only takes the train to get to work and back. ‘I tried to do the same thing for Strasbourg,’ she admits, ‘but the trip turned out to be so long that sometimes, it’s impossible.’