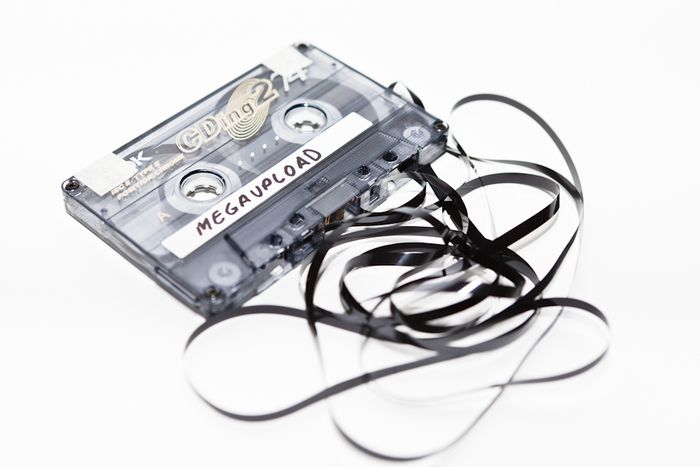 After a vast legal process in the American courts, the internet platform megaupload was closed down on 19 January. Is it a copyright struggle or the start of a third world war? One Frenchie looks for a more differentiated approach

Since mid-January 2012 the online community has been torn between astonishment and anger: megaupload is down! For anyone from a different planet who is surfing the web for the first time, 'megaupload' is the most popular platform for the exchange of data on the internet, particularly through their streaming service, megavideo. The sudden disappearance of one of the internet’s most used sites can be traced back to the all-encompassing legal steps taken by the FBI and American justice ministry against the megaupload empire.

Parallel to the site being taken down, site founder Kim Schmitz from Germany (known as Kim Dotcom) was arrested in New Zealand along with three other colleagues one day later. The accusations run that the mega-uploaders had built a system which allowed them to make an enormous profit from internet piracy. They are threatened with prison sentences of up to sixty years; Dotcom has also been denied bail.

The brutal course of action against such a popular and controversial platform immediately drew the wrath of internet watchdog anonymous, a decentralised group of hackers who fight for freedom and anonymity online. After the closure of megaupload, the extent of the damage became clear, with rebellion reigning on the IRC forum, on which the pirates coordinate their retaliation moves. In just a few hours, dozens of sites were no longer accessible: from the websites of the FBI and the American justice ministry to the pages of copyright organisations for the American music and film industries.

What should we make of all this? There are various ways of approaching the problem. The simple method consists in claiming that the third world war broke out on the internet in January. This opens up two clearly differentiated fronts: internet users, freedom addicts who are in love with the free sharing of all property, versus enterprises and their armed vanguards, the governments, which attempt to limit anonymity, viewing it as a dangerous source of opposition and a threat to the culture industry. However, there is also another reality, which is more complex and less sexy: we are witnessing a struggle between firms with different models of business – the American culture industry and megaupload. Both apply pressure to the lawmakers and to the courts in order to win through. The questions of copyright and the finance of cultural works have become more complex since the growth of the internet. Anyone who’s interested in this (and can read French) should read Florent Latrive’s excellent book On The Good Use of Piracy: Free Culture and Open Science ('Du bon usage de la piraterie: cultures libres, sciences ouvertes').

Most disturbing are the methods of fighting. How were the American courts so easily able to block an internet site which isn’t even based in the USA but in Hong Kong? It’s quite simple: the institution which takes care of the administration of domain names is an American one. Because it can block the website at its root, that is, its address, it can prevent users from all over the world from accessing the site. During all of this, the owners of megaupload ought to be presumed innocent – proof of their guilt has not yet been revealed. On the day of worldwide mobilisation against Sopa and Pipa, two American projects which can be seen as threatening freedom because they help to block pirate sites, America showed the world that it doesn’t need any new laws to menace the internet.