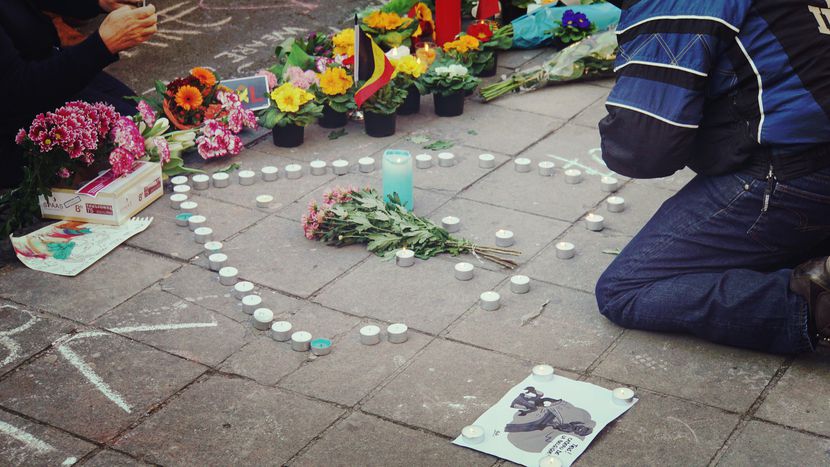 A series of attacks in Brussels on Tuesday has left at least 31 people dead and 230 injured. The IS terrorist organisation has assumed responsibility for the attacks at Brussels Airport and in a metro station. Commentators criticise the Belgian police and intelligence services and many call for a calm response to these latest attacks.

Paying for the Belgian state's failures - The Independent, Great Britain

The years of tension between Belgium's different regions have done much to weaken the country, the centre-left daily The Independent contends: “In the past two decades, parts of the federal Belgian state have fallen into chaos and disrepair as real political power, and patronage, passed to the language-based regional structures of Flanders, Wallonia and Brussels. Co-operation between police forces, and between police and intelligence and security forces, has become a standing joke. The festering radicalism of Muslim-dominated boroughs in Brussels, like Molenbeek, went unchallenged. … Ultra-nationalists in France and anti-Europeans in Britain can point to Belgium as an example of what happens if a strong sense of national identity dies and strong national institutions fail.” (23/03/2016)

The Brussels attacks are the consequence of the military victories against the terrorist Islamic State, the conservative daily Die Presse believes: “In Syria and in Iraq [the IS] has lost vast areas. It has retreated to its strongholds Raqqa and Mossul to wait for the counter-offensive of Kurdish units and the Iraqi army. But the more the IS falls behind on the battlefields the more it will try to attack 'soft targets' - or in other words carry out attacks in Europe. This strategy aims to divert attention from its defeats and maintain its appeal for foreign fighters. … In Europe greater efforts must be made to stop young men and women from joining extremist groups. And the authorities must be prepared for further attacks because the IS is fighting for survival in Syria and Iraq. And this could make it even more dangerous in Europe than it was before.” (23/03/2016) 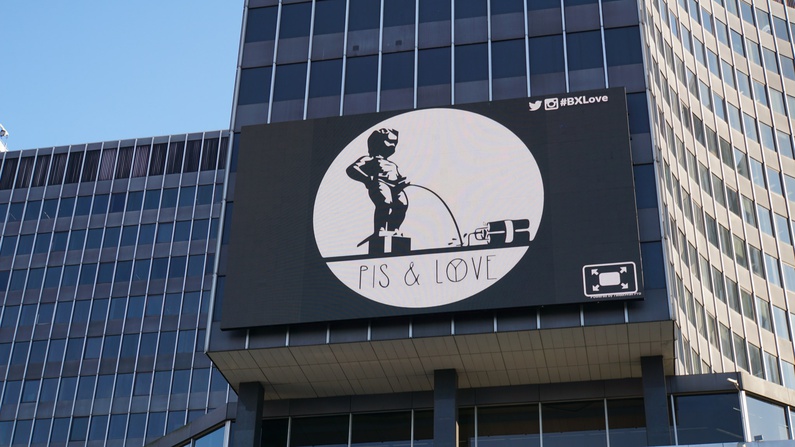 After the attack in Brussels the news portal News.bg asks angrily: “Madrid, London, Paris, Brussels: what must happen for Europe's political elite to finally start paying attention to the safety of their populations, instead of blabbering the whole time about preserving our values? The values, principles and democratic foundations of our society are not worth the paper they're written on if we're not ready to defend them. Europe, which gave the world modern civilisation, human rights and respect for freedom, has become a source of ridicule for the arrogant dictators with whom Merkel and her clique believe they can sign agreements. Salvation does not lie in re-establishing national borders. It lies in once again electing people to Europe's top posts who have the power and the will to lead Europe to victory against the third Satanic anti-Utopia it has fallen victim to in the past century.” (22/03/2016)

The series of attacks in Brussels is aimed at all of Europe, the centre-left weekly magazine L'Obs is convinced, and urges the European states to deliver a joint and vigorous response: “No country has sufficient financial or military resources to act alone. ... Faced with a common threat, Europe must come up with a joint response. It must move faster - and further - in the direction of better integration: better control of its external borders; stronger cooperation among police agencies, national justice systems and the intelligence services; a joint plan for the controlling of the illegal trade in weapons; a single voice on the international stage; a stronger social model and measures to combat the neglect of entire neighbourhoods. ... This path is more complex and harder to follow than nationalist and authoritarian demands. But if the goal is to protect our lives and our values, it is the better path.” (22/03/2016)

Fear and anger must not gain the upper hand after the attacks, the liberal daily De Standaard warns: “The anger is justified. But it must be channelled into a constructive project. … We are under attack from those who have chosen to be our enemies, Prime Minister Charles Michel said yesterday. This statement is wise and apt. It is based on self-assurance, and the 'we' admits all those who want to belong to our democracy. But that doesn't ease the tensions. … We can't counter terrorism without tackling the problem of radicalisation and its breeding grounds in Muslim communities. Especially after such attacks our democracy demands respect for its rules and freedoms. This demand must be given force through broad-based social reform. … The Muslim communities must play a key role here - not because they are under suspicion but because together we want to build a new society.”  (23/03/2016)

Many people voiced their rejection of refugees and Islam on the Internet immediately after the Brussels attacks. Such messages are counterproductive, the public broadcaster tagesschau.de warns: “What these people don't understand is that they are only playing into the hands of the attackers. The goal of the so-called 'Islamic State' has long been to see Muslims marginalised as much as possible in Western societies. Those who have no opportunities here will be more open to the terrorists' ideas, or so the reasoning goes. It's no coincidence that neglected neighbourhoods like Molenbeek and the Paris banlieues are breeding grounds for new terrorist recruits. The fanatics are deliberately blurring the fact that the so-called 'Islamic State' has little to do with the Islam practised by millions of Muslims. Those who do not want to support these terrorists should join forces with all peace-loving people - no matter what their religion.”  (22/03/2016)

Inciting hatred against Islam after the Brussels attacks could drive a wedge between Christians and Muslims, the centre-left daily Novi list fears: “Now the anti-Muslim hysteria will gain fresh impetus even though one of the terrorists' main goals is to create tension between Christians and Muslims. Those who planted the bombs in Brussels were not targeting the Christians and their God but the idea that Christians, Muslims and other religions in Europe can coexist either side by side or in separate communities without slaughtering each other. The idea of tolerance and peaceful coexistence regardless of religious or national background - is this not the very core of a united Europe? An idea that now threatens to fail in the face of intolerance, exclusivity and panic.” (23/03/2016)