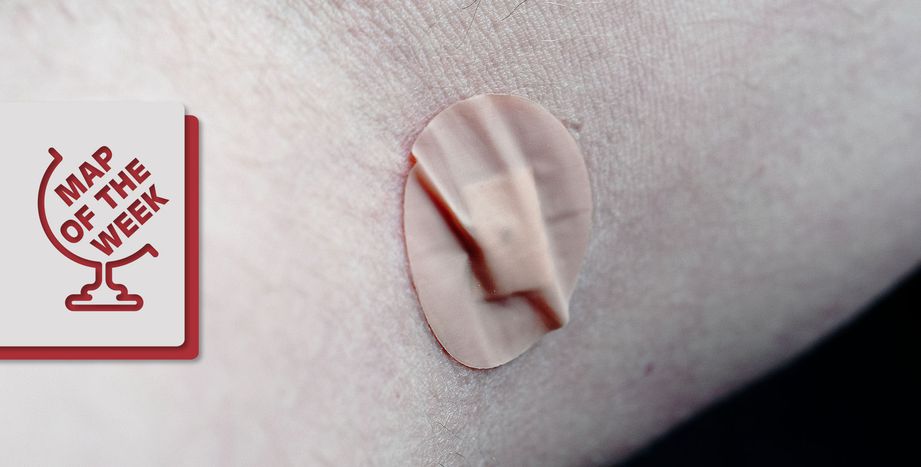 Map of the Week: Where can gay men give blood in Europe?

After the shooting that took place last year in an LGBT nightclub in Orlando, Florida, local authorities put out a call for blood donations to help those wounded in the attacks. Yet, in the US, sexual active gay men cannot give blood until one year after their last homosexual encounter. What’s the situation like in European countries?

In our own European backyard, Article 14 of the European convention of Human Rights regulates questions relating to sexual orientation and the right to give blood. It forbids discrimination and promotes the protection of individual rights, while giving certain room for interpretation by the individual judicial systems of the member states of the Council of Europe  (note: not the European Union), who have signed the convention.

In 2015, the European Court of Justice in Luxembourg judged that the exclusion of sexually active gay men from blood donation could be justified, though only in cases where there was a proven risk of disease transmission and where no other courses of treatment where possible.

This verdict was returned following a case brought before a court in Strasbourg in 2009, by the Frenchmen Geoffrey Léger. A blood donation centre in Metz refused his donation because he’d previously had sexual relations with another man and French legislation at the time had a blanket ban on sexual active gay men giving blood. This exclusion was replaced in 2015 by regulations allowing stating that blood donation could be possible after abstaining from gay sex for a year before the donation.

I wonder how they plan on checking how long it's been since someone last had sex? 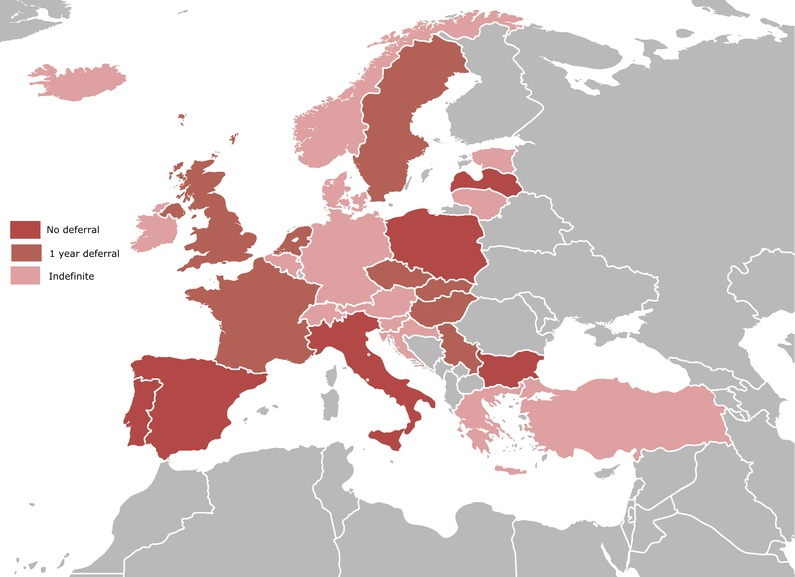