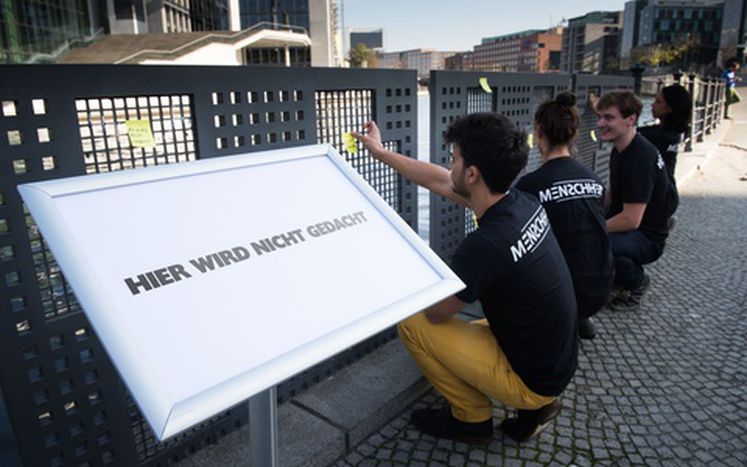 In the name of aggressive humanism

"Stupid and tasteless… A truly abhorrent act." Mainstream politics was hardly full of enthusiasm for the latest project of the Center for Political Beauty (CPB). But what they had just witnessed was probably the most important artistic intervention of 2014!

For the twenty-fifth anniversary of the fall of the Iron Curtain, Berlin-based artist collective CPB removed plaques commemorating the wall's victims and replanted them at the EU's present-day borders. Or, to stick to the CPB's version of events: "the installation Weiße Kreuze (White Crosses) collectively abandoned Berlin's administrative district just before the city's celebration of 25 years since the fall of the wall." For the next step, the CPB wanted to tear down the fences that demarcate the EU's outer borders.

Calling in question the EU's policy on asylum seekers

The CPB has already made a name for itself through media-friendly interventions critical of EU and UN policies on asylum-seekers. The nostalgic events commemorating the fall of the Berlin wall were a particular affront to the CPB. Some of the crosses remembering those killed attempting to climb the wall, a regular sight in the German capital, therefore fled "the Oktoberfest-style celebrations to be with those whose lives are seriously endangered by the EU's external borders," say CPB activists. "We hope to widen the scope of the navel-gazing German commemorations to take account of what's truly important: the present situation." They claim that since the fall of the Iron Curtain, almost 30,000 people have been killed at Europe's new Iron Fences. As a society, we try to bury the fact that even today walls are responsible for thousands of deaths. CPB's images seek to bring this back to the fore. 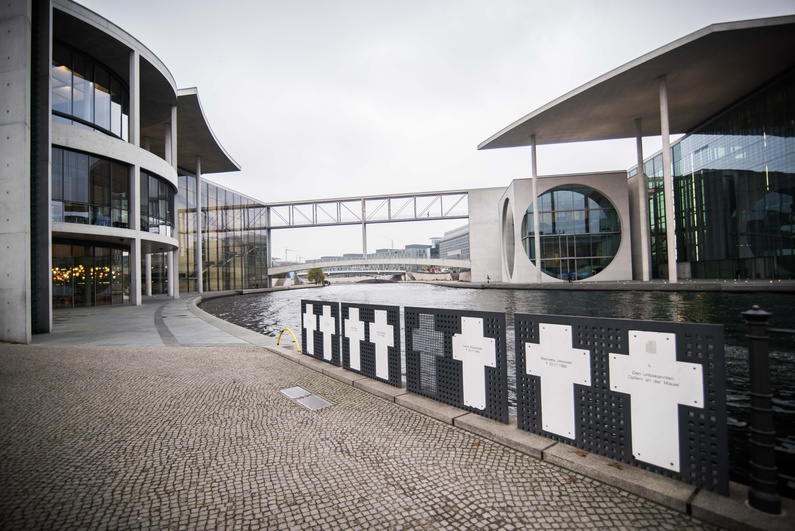 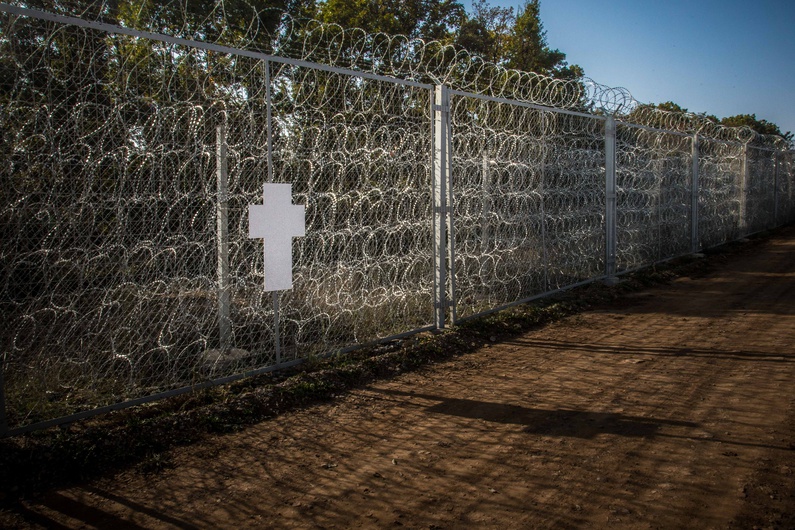 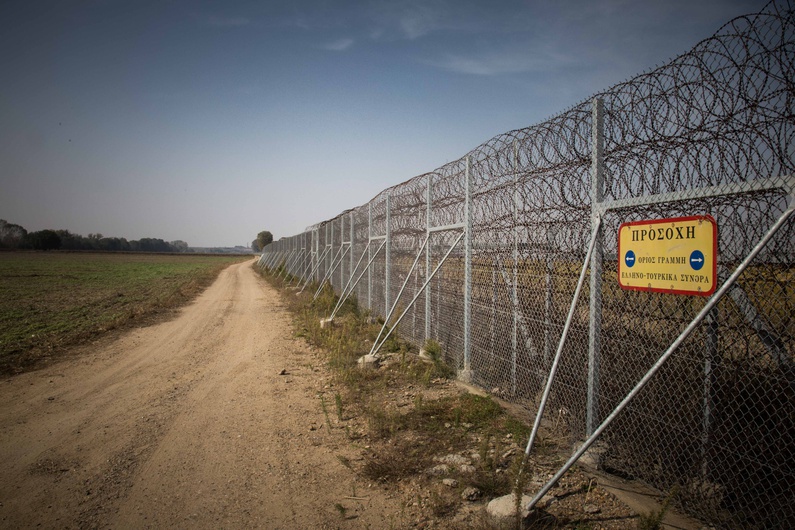 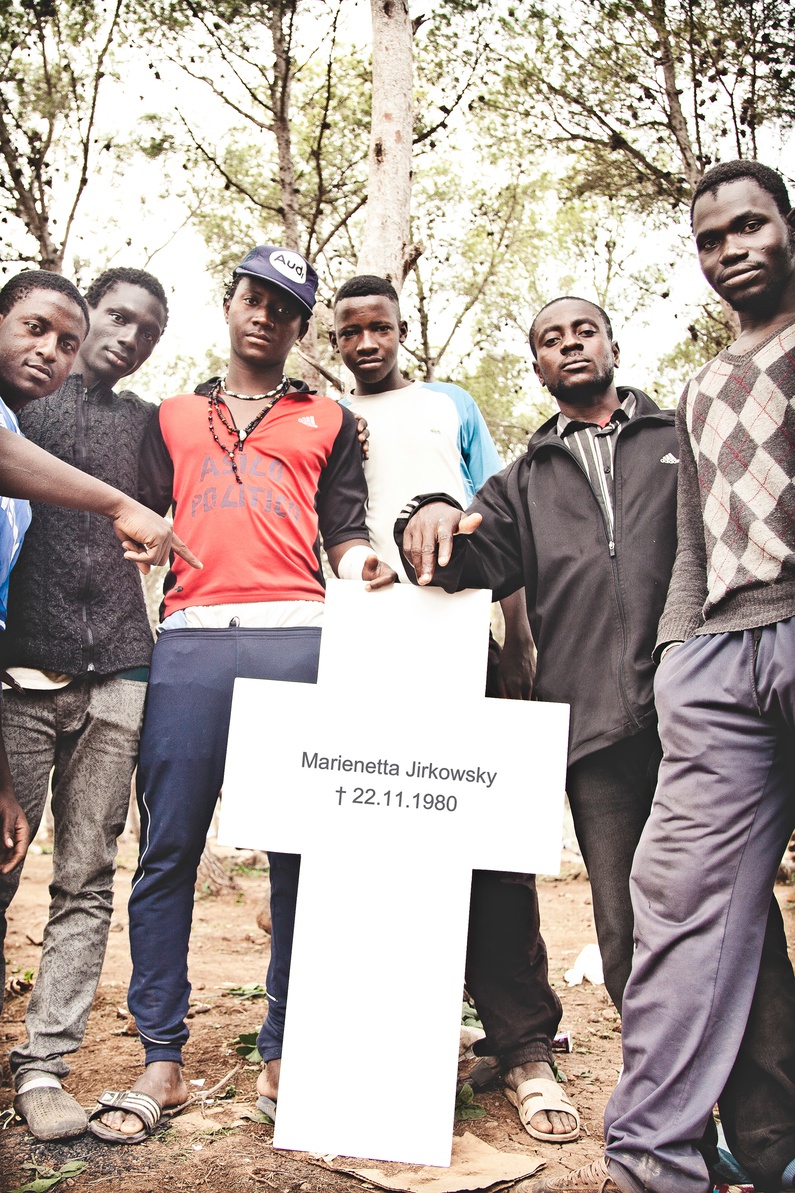 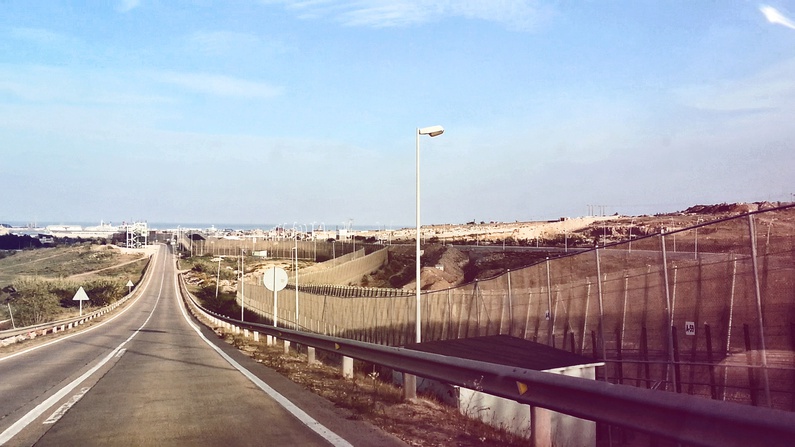 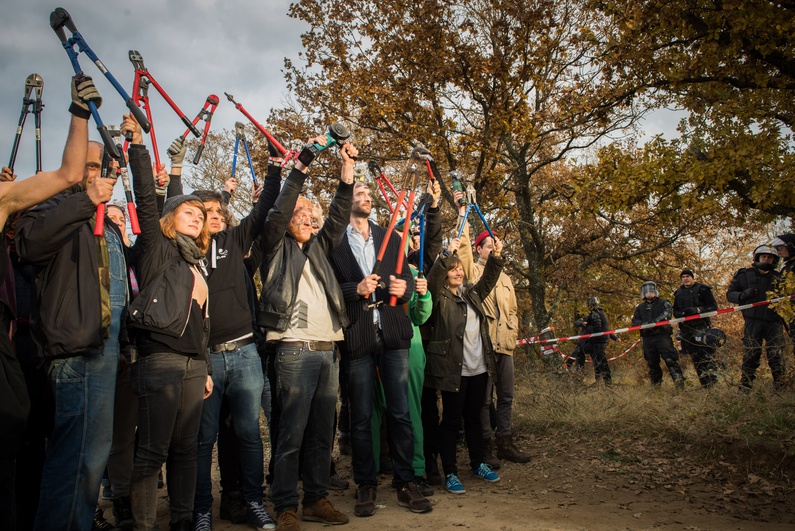