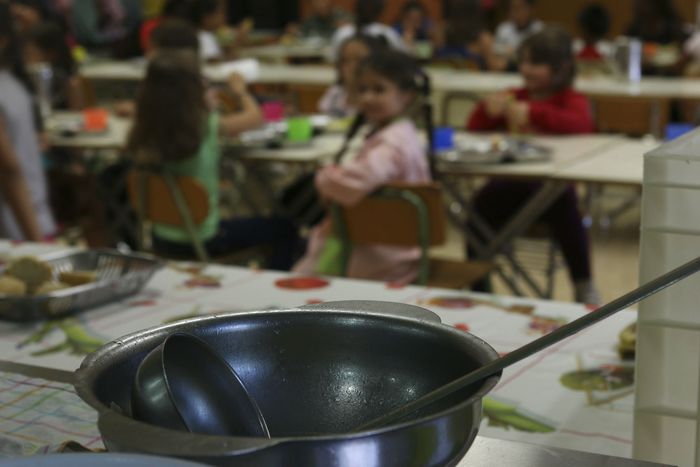 In Spain, fixing the economy is hardly child's play

Spain is the country with the second highest relative poverty rate in the EU, only one behind Romania. There are approximately 20 million European children at risk of poverty; 13% of those are Spanish. We spoke to two of the NGOs which strive on a daily basis to give a voice to those that are least heard.

Around 30% of children in Spain are at risk of poverty and social exclusion. That’s according to the recent study by UNICEF, La Infancia en España 2014 (“Children in Spain 2014”), although the figures were already in excess of 26% back in 2007 when the “official excuse” of the crisis didn’t exist. “The crisis certainly isn’t the only cause of child poverty”, explains Alberto Casado, the campaign co-ordinator for Spanish NGO Ayuda en Acción (“Help in Action”). “Just like what’s happening in other socioeconomic spheres, the crisis has ended up uncovering the weaknesses of the current system, in which consumption and growth have been – and still are – the principal measuring stick. Whenever these two driving forces have both stopped, we have all felt it to a greater or lesser extent”. 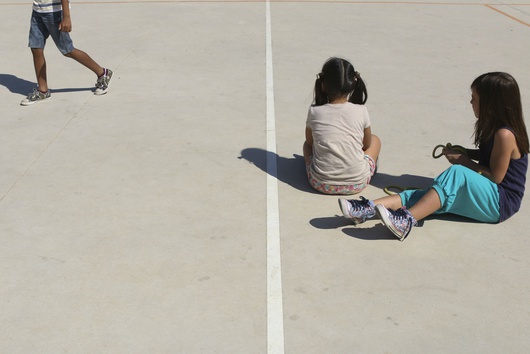 At the end of March, several NGOs raised the alarm: Spain now occupied second place amongst the members of the European Union (EU) in terms of the highest level of child poverty, just behind Romania. “Child poverty is not confined to one country. Roughly 27 million children are currently at risk of poverty or social exclusion in Europe. The economic and financial crisis has severely affected children in all of the European countries, even in the traditionally egalitarian Nordic countries,” explains Ester Asin Martínez, the director and EU representative for Save the Children.

The Spanish government finally reacted to the news in the middle of July by allocating a special fund of 17 million euros to combat child poverty in the country, but it didn’t take long for the controversy to appear, due to the unequal distribution amongst the different Spanish autonomous regions. For example, Andalusia will receive roughly €1.90 for every child at risk of exclusion, compared to €55 in the case of La Rioja and €148 in Melilla. Political science ministries also point out that the distribution is especially bad for regions with a bigger population.

Following complaints from various regions such as Catalonia and Asturias, the Ministry of Health has finally agreed to revise the criteria used for the distribution. Save the Children believe it was a sign of good political intent – albeit insufficient – and they highlight the existence of 1,807,700 households where all the members of working age are unemployed. “This forces drastic changes to be made to the family budget, which has grave consequences in the children’s everyday lives. These are the situations which have caused the explosion of figures regarding the risk of poverty and social exclusion: the impoverishment of one part of the population which has gone from being in a ‘normalised’ situation to joining the list of people at risk of poverty or social exclusion. Further to this, those that found themselves in this situation previously have witnessed their living conditions decline over the past few years”, as underlined by Save the Children in their report on child poverty and social exclusion in Europe. 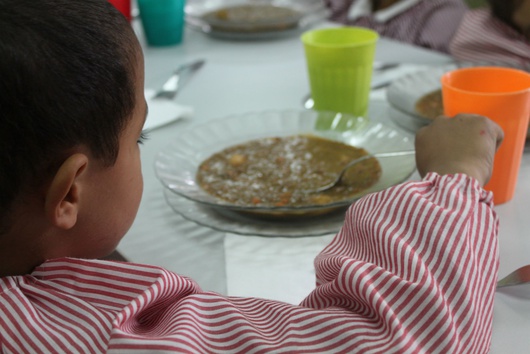 Alberto Casado explains that there’s never been a strong child welfare system in place, which has always forced people to rely on family networks which bear the brunt of child and family welfare. According to the latest reports, Spain allocates 1.4% of its GDP to child and family politics, a figure which is clearly lower than the EU average of 2.2%. “What’s more, investment in these policies has decreased by 15% since 2007. There hasn’t been an analysis of the impact that other policies have directly on children either, such as employment, conciliation and education policies”. Casado gives a few examples to put the situation in context: on the one hand, the fact of the historically high level of unemployment in Spain, even before the crisis, and which is especially damaging to households with children; on the other hand, the issue surrounding education policies: “the successive reforms haven’t consolidated a solid education policy by consensus which has been able to halt school failure, a constant source of exclusion risk”.