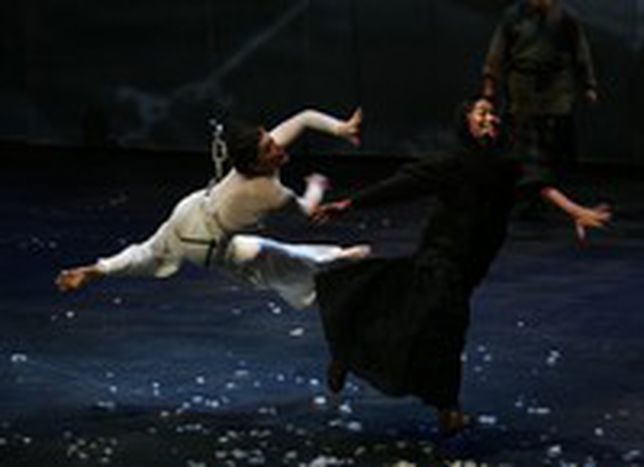 It's billed as a unique opera project which will occur simultaneously in five EU countries - but during the performance of ‘St Kilda – Island of the Bird People’ in Valenciennes, Europe made itself scarce

The twittering of birds and unusual babble in the Opera Hall. A stage covered in cool grey and blue tones portrays the steep cliffs in an almost forgotten island high up in northern Europe. To the right and left of the stage hang large posters with the words live from St. Kilda, which French journalist Gilles Combet simultaneously films. On the transparent curtains centre-stage, are emblazoned the six names of the places which are going to be brought together this evening through music and video: St. Kilda und Stornoway (Scotland), Valenciennes (France), Hallstadt (Austria), Mons (Belgium) and Düsseldorf (Germany). The so-called ‘omnipresent’ opera is the brainchild of Lew Bogdan, who wrote and conceived the piece. 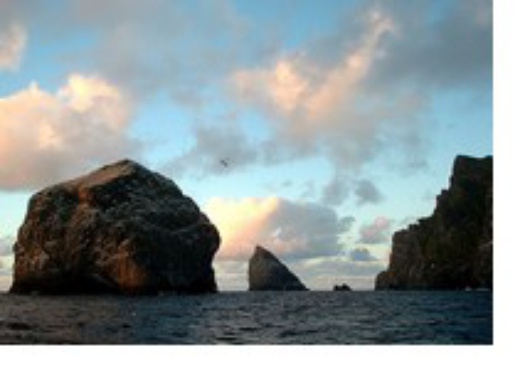 In the 18th century when the inhabitants of St. Kilda were evacuated to Scotland, they spoke in chorus. As loners, they couldn’t survive living on the steep-cliffed island in the Hebrides, which was almost twice as high as the Eiffel Tower. The community themselves made survival possible by going to the edges of the rock face where they – like birds – lowered themselves down with ropes to steal eggs out of the nests of the sea birds. St. Kilda – a European utopia?

The story of the European ‘end of the world’

This backdrop – which incidentally today is a Unesco-World Heritage Site – was chosen by Bogdan to make the question of the European situation the focal point of his work. ‘St. Kilda belongs to Europe, even if it lies on the outermost borders,’ says the director, who is European with all his heart. Five years ago, the former director based in Germany discovered an article in French weekly newspaper Courier. British journalist Jay Griffiths of the Observer had written about the history of a ‘Scottish Crumb’ in the North Atlantic, which was threatened by the oil industry.

The director's vision was to ‘bring this wonderful story of the St. Kilda 'Birdmen' to as many European audiences as possible’. Europe, represented by its six chosen performance venues, which are all part of the former Celt’s route, ‘can learn a lot from this island culture. We realise from St. Kilda the fragility of human civilisations which can disappear so quickly and easily,’ explains Bogdan. Frank Schulz, a German colleague who is heading the project in Düsseldorf, also sees in ‘St. Kilda’ the exemplary story of those who stayed and those who left. ‘Due to today’s climate change, maybe Germans will face similar questions and situations in 50 years time,’ he says, referring to cities like Hamburg and Bremen. 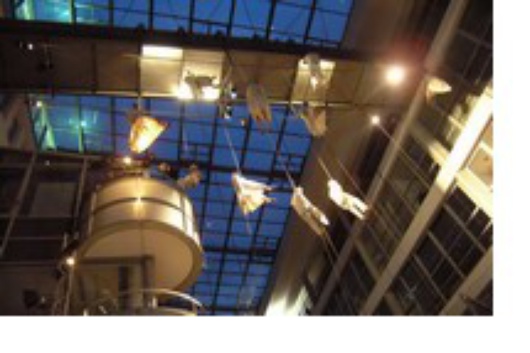 ’An individual Kildaner is unimaginable, only individuals as members of a group,’ says Schulz. The German director has placed the chorus in the centre of Dusseldorf’s media centre, so that the community of island inhabitants will be at the centre of his performance. At 'Le Phénix' (‘The Phoneix’), the newly built state theatre in Valenciennes, Russian director Tatiana Stepantchenko brings the fight for survival to the forefront of the performance. However, she also focuses on the love of birds: everything about the 'vertical dance', and a mixture of bungee jumping, rope climbing and modern dance. 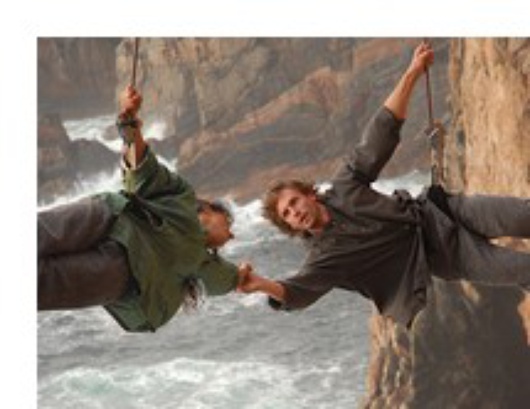 The English songs of the choir cause goosebumps and the 'vertical dancers' of Parisian group 'Retouramont' float elegantly with ease to the Gaelic songs of Scot Anna Murray, while at the same time swooping aggressively into the depths of the stage. In addition to this, in the background via a video recording, four island inhabitants tell the story of St. Kilda, its historical past and the irrepressible natural surroundings. ‘It's not naturalism, but a kind of giant, impressionist fresco of the 'Bird Men',' describes Bogdan. The imminent fate of migration which befell the island's inhabitiants is the main motive of the opera right to the end. The inhabitants, birds, choir and concluding five-man-strong orchestra bring a dark, empty stage back to the audience.

Despite a thoroughly successful spectacle and almost sold out performances, Europe is still the great absentee. The advertised poetic ‘Omnipresence’ via satellite and high-speed broadcasts was limited to several live pictures of the Scottish island. Interaction with the other four performance venues never occurred. At most, one could foresee Europe on this opera evening. 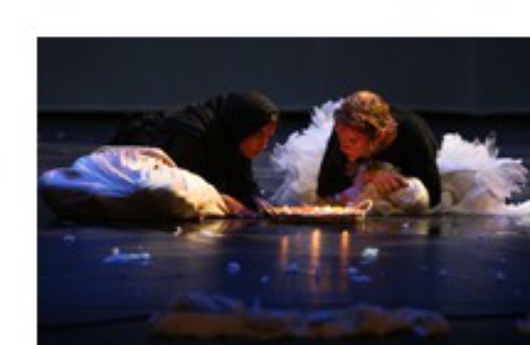 The European Commission however considers Bogdan's opera project to be an important step in the realm of European culture, having shelled out more than £538, 000 (800, 000 Euros) (in the so-called ‘Culture 2000 programme’). This has caused a lot of criticism in Scotland. The consensus there is that the money would be better invested in the preservation of the Gaelic language. ‘They are stupid, rash comments from bean counters and those of small means,; retaliates Bogdan. 'It’s always the good-for-nothings who complain the loudest. Nobody asked the Commission to give money to a project or to get other funding. It took a French man to come and take up the topic so that today the whole of Europe is talking about this language (Gaelic) and its culture!’