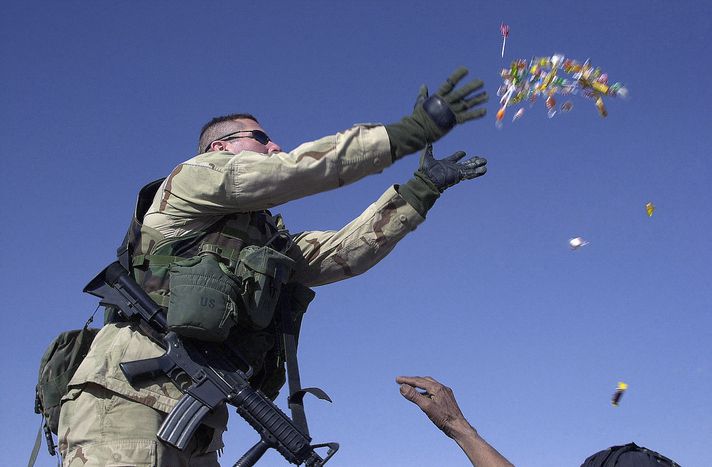 Humanitarian aid: the good and the bad

Who should intervene? National governments, the UN or NGOs? These are the groups promoting worldwide solidarity but which have been subject to harsh criticism in relation to the Tsunami disaster. Europe’s ‘generosity’ has also not escaped criticism 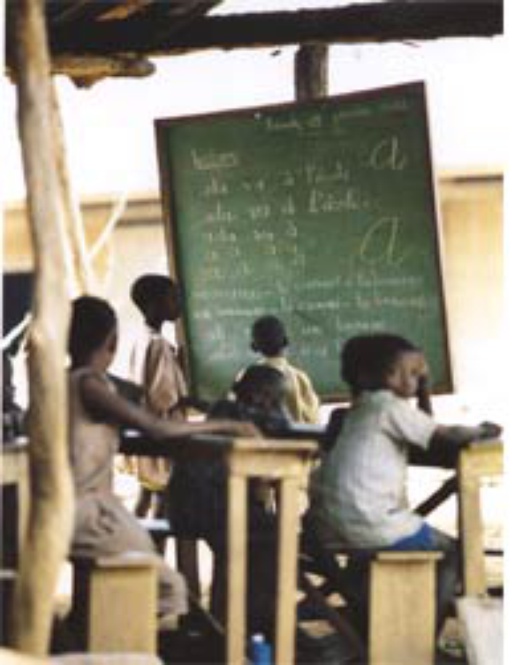 The tidal wave that destroyed South East Asia has attracted widespread public attention to the large-scale deficits from which the humanitarian sector suffers. Among these is the fact that there are too many players, each armed with their own policy and objectives.

It is the national governments, to varying degrees of generosity (to date Germany has donated the most with € 500 million, followed by the US and Japan), who have provided the most aid. The problem, as in the past, is that it is difficult to deliver on promises and only a small portion of aid promised has actually been distributed. An example in point is the yet to be fulfilled commitment by all G8 (Group of Eight) members to allocate 0.7% of their GNP (Gross National Product) to international cooperation. Donor countries who have committed to contributing $717 million to the United Nations for the Tsunami disaster face yet another obstacle. The UN is a very costly bureaucratic institution and, according to analysts, only 30-40% of resources given to the UN for international cooperation operations have actually reached the victims. The majority of the donations has instead been absorbed by the costs of running the UN itself.

NGOs (non-governmental organisations) can range from large, extremely specialised organisations to small local entities. They are currently undergoing a phase of serious reform, moving away from a past in which they primarily depended on volunteers to a future in which they call on professionals and specialists both ‘in the field’ and for administrative purposes. However, the majority of NGOS are dependant on large institutional and governmental hand-outs so have little success in applying an independent policy on where and how to intervene in emergency situations. Many are also not as transparent in their dealings as they may seem to be, although Médecins Sans Frontières (MSF) is a notable exception. On January 4th, MSF announced that it the € 38 million it had received on an international level for its Tsunami appeal was more than sufficient to guarantee the direction of its projects in the region and that further donations were not needed. In reality, NGOs are often the only players in a position to reach beneficiaries thanks to their proximity to the civilians of countries afflicted by such disasters and their significant experience and knowledge acquired over the years.

What is preventing humanitarian intervention from reaching a maximum level of efficiency is the individual power of each player, the lack of coordination on the ground and too many sources of funding; each of which conflict with each other. There is no international body in a position to estimate the needs of the local inhabitants speedily and plan humanitarian intervention in a specific area comprehensively. Moreover, organisations specialised in first aid and emergency operations carry out standardised intervention methods, which often contrast with a local reality undergoing constant change. However, the sometimes uneven distribution of aid can benefit certain areas which receive more as in the long term, this leads to the creation and implementation of efficient intervention projects.

European intervention is indeed no different from that of this ‘jungle’ of aid agencies. For example, the president of the EU Commission, Barroso, has brought attention to the EU’s commitment by donating € 1.5 billion in aid, thereby confirming the traditional European sensitivity to humanitarian disasters. The problem is, however, that each member state still has in place its own policy of international cooperation. Apart from the Commission bodies, each state has its own ways and means of responding independently to humanitarian crises. In the case of the tsunami disaster, this also leads to fragmentation, power-playing and a waste of resources. Only recently have European policy representatives, such as the Commissioner for Foreign Relations, Austrian Benita Ferrero-Waldner, suggested the setting up of a European Civil Protection Fund. The extraordinary response which followed the Asian catastrophe shows the strong sensitivity of citizens towards problems afflicting other peoples. In fact, according to analysts, donations made by civilians have exceeded actual need. This strong participation by the people should nevertheless encourage European governments and international organisations to make a political effort aimed at improving the ability to respond to such disasters which strike our planet. This should preferably be done by means of a quintessentially European, international cooperation policy.