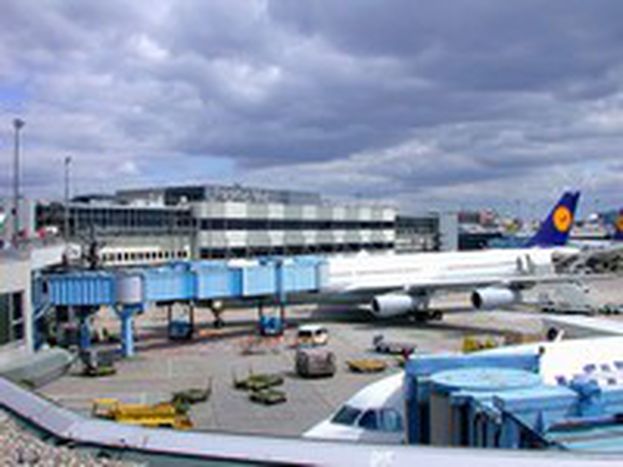 The row over CIA flights through Europe, allegedly taking terror suspects to secret prisons, has overshadowed the European visit of the US Secretary of State. But it’s not only the reputation of the USA that is at stake – the EU’s is also on the line.

US Secretary of State Condoleezza Rice has been in Europe since Monday 5 December, where she has been confronted with some rather uncomfortable questions. Over the last few years, the CIA is alleged to have flown terror suspects from European airports to secret prison camps, where they have then been tortured. According to Human Rights Watch, the US government maintains prison camps in Romania and Poland.

Should the rumours prove true, it is not only the reputation of the CIA that is on the line: the EU could be faced with a scandal at home. The US government has neither officially confirmed nor denied the reports. Condoleezza Rice remained tight-lipped before her trip to Europe, stating that “We cannot discuss information that would compromise the success of intelligence, law enforcement and military operations.”

While the reports of secret US jails on their soil have been denied by Poland and Romania, more information on the number of CIA flights has been released. According to The Guardian, there have been 300 flights in total, the majority over the UK and Germany. German magazine Spiegel claims that there have been as many as 437 flights. US broadcaster ABC reports that the US government has now stopped the flights following the media reports.

The EU, for which the UK is currently holding the rotating presidency, has reacted to the matter. UK Foreign Minister Jack Straw has written to the US government, politely requesting an explanation for the reports.

On Wednesday, in Kiev, Condoleezza Rice stated that the US applies with the UN Convention Against Torture both at home and abroad. However, Washington remains unshakeable in its belief that it has been in a state of war since the terrorist attacks of 11 September 2001 and that therefore the game is now played according to different rules. The EU has never viewed the war against terror in quite the same fashion, despite the fact that both London and Madrid have been the targets of terrorists. Since the war on Iraq, however, the EU member states have been unable to agree on a common stance for the fight against terrorism.

Now, the EU must be careful not to completely lose its negotiating power on the international stage. It appears as though both the Americans and the member states of the EU waved through the CIA flights without the knowledge and approval of the Community. Hardly model behaviour from the EU countries, which enshrined human rights in their rejected constitution.

However, the EU has reacted very quickly compared to normal. The letter written by Jack Straw is an unusually firm response. Franco Frattini, the EU Justice Commissioner, has called for an investigation and threatened to revoke the voting rights of states aiding the CIA in the Council of Ministers, should it be discovered that human rights have been contravened. The Council of Europe itself has also announced an investigation into the matter.

On a different point, it is not clear whether the member states involved are interested in completely explaining the matter and whether they will cooperate with the investigating body of the EU. It also remains to be seen whether the EU will actually implement the sanctions it threatened, should push come to shove. It would be a good opportunity for the EU to prove that it is not just all bark and no bite.