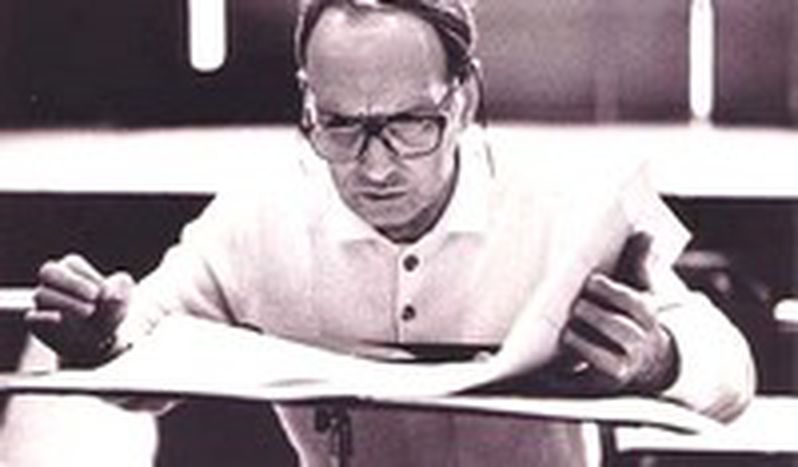 The Italian composer for the likes of 'The Good, the Bad and the Ugly' and 'Bulworth' takes home an Academy Award on February 25

Born in Rome in 1928, Ennio Morricone started his musical career atb a young age, following in the footsteps of his father who played in an orchestra. His cinematographic debut was in 1961 with the film 'The Fascist' ('Il Federale') by Luciano Salce. However, he is best known as composer-in-favourite for Sergio Leone, the director of famous Spaghetti Westerns. The infamous collaboration began in 1964. Amongst the films they worked on together were the unforgettable The Good, The Bad and The Ugly, A Fistful of Dollars and the last film by the great director, Once Upon A Time In America.

It was not many years after first working with Leone that Morricone began to assert himself as a recognisable authority in the panorama of international cinematographic music. On one level, he was known for his intense collaborations with Italian directors such as Pier Paolo Pasolini, Bernardo Bertolucci, Dario Argento and Giuseppe Tornatore, and on another level for his splendid soundtracks composed to tell great stories together with American and European directors such as Terence Malick, John Carpenter, Brian De Palma, Roman Polanski and Roland Joffé.

Morricone's Oscar arrives after a career spanning 45 years, with 300 soundtracks composed for cinema and numerous awards from all over the world. Amongst the most important awards he received in Italy are the Nastri d’Argento (Silver Ribbon award), David di Donatella awards and in 1995, the Golden Lion lifetime achievement award at the Venice Film Festival. On an international level, the British Film Academy has given him awards many times, for Once Upon A Time in America in 1985, a year later for The Mission (for which he also garenered a Golden Globe). In 1988 he received a BFI award for The Untouchables, for which he also received a Grammy. In 1990, he won again for Giuseppe Tornatore’s masterpiece New Cinema Paradise. For this, he also received an astonishing number of awards including the Prix Fondation Sacem from the 43rd Cannes Film Festival. Between 1978 and 2000, he had already notched up 5 Oscar nominations - but no Oscars arrived.

February 25's Academy Awards look set to be a great event. The Academy has announced that the award is being given for Morricone's 'magnificent and multi-faceted' contribution to cinema scores. Sid Ganis, the President of the prestigious organisation said: 'The Academy wants to recognise in this way not only the important number of soundtracks composed by Morricone, but also the fact that many of them are well loved and popular masterpieces.'

The Oscar won't signal that the Italian composer's career is coming to an end. Two new and important projects include De Palma's prequel The Untouchables: Capone Rising and another Tornatore collaboration, the soundtrack for Leningrad - a film detailing how the German Army besieged the Soviet city during the Second World War.