Green belt from Finland to Greece

Ironically, it is in a green belt that flora and fauna have found refuge for forty years. It is a totally unique natural reserve today, with its mountains, swamps and forests. This preserved corridor of nature runs for more than 8, 500 kilometres from Finland to Greece across some of the most varied landscapes in the world. Since the opening of the borders, this ‘no-man’s land’ formerly protected by the iron curtain is under threat. Since December 1989, a month after the fall of the Berlin Wall, 400 ecologists from east and west Germany have reunited with the aim of preserving the zone. If the first German project led by Dr Kai Fröbel only concerned the former border of the country, the initiative has since been extended to include the remains of the former iron curtain.

Today it is known as the green belt. It is home to many hundreds of species of animal and vegetation, a few of which are so rare that they are listed amongst those species at risk of extinction. Against all odds, scientists have discovered an incredible biodiversity there. Since it has been made difficult, if not impossible, to account for all the regions of open space and because human activity is so scarce there, animals are able to roam free between their different natural habitats. These migrations are particularly vital as it guarantees the genetic diversity of species like the wolves and bears who need vast territories in which to live. 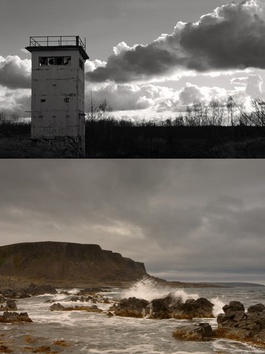 Of course, the belt does not stop simply at the perimeter of the former border zone. More than 3, 000 conservation zones are also covered, up to 25 kilometres away on both sides from the remains of the iron curtain. In this way, it allows links with many national parks, protected natural sites part of the Natura 2000 network and nature reserves. It was from the Hungarian national park Fertö-Hanság, located on the border with Austria, that the central-European extension of the green belt was launched in 2004.

On a European level, the initiative was piloted by the Brussels-based European committee of the international union for conservation of nature (IUCN). The local partners (non-governmental organisations and government agencies) then propose projects to the IUCN coordinators of each country. Alois Lang is Austrian and has worked as the regional coordinator of the project at Sarród, Hungary since 2005. Currently, his committee are studying many of its achievements along the belt: ‘We are working on an ecotourism project near the Leningrad enclave, between Finland, Russia and Estonia. We want to create a cycle path as well as bird observation zones so that we can show off the natural assets of this region. We are also in contact with an organisation that is trying to preserve a lake on the border of Montenegro and Albania from being transformed into a tourist leisure area by overseas building developers.’

Unknown to the public 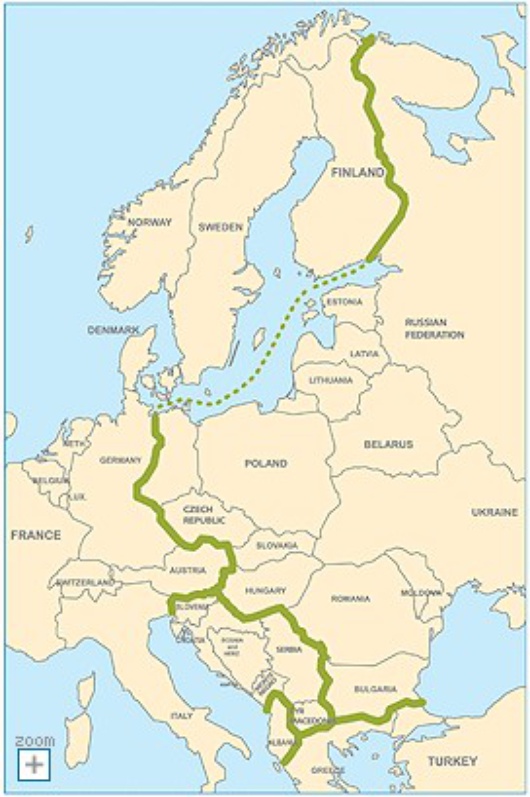 As for the locals, the project is seen differently according to the region. Some see it as much of an excellent development opportunity as an important step for ecological preservation. Experience often tends towards educational projects, such as that on the Austro-Slovak border. But according to the state of the economy and the political and cultural interest in the environment, the green belt often remains unknown by the general public.

On a national level, the most active states are not always those whose population is the most affected. ‘More often than not, it is quite easy to gain the cooperation of people on a local level,’ assures Alois Lang. ‘The people on the two different sides of the border often share the same ethnic origins, a shared culture, or similar living conditions. On one hand it is a diplomatic question, but on the other hand it is a question of engaging the population.’ While some prefer to watch the train go past, others show themselves to be particularly active. Germany, Norway, Holland, Austria and even Switzerland are among the largest contributors to the project. The European union is also interested and should soon offer financial support. Certain partner governmental agencies help the network in its public relations, whereas others provide them with materials. 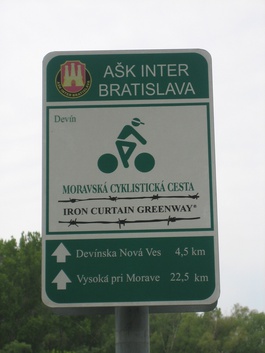 Politically, the initiative is all the more symbolic as it regroups the two countries of the former blocs under the same objectives: preserving the biodiversity and the natural character of the border species, all while assuring the integration of human activity in protected zones. And it could become a role model in its field as the cross-border character of the project requires a constant cooperation between all the countries concerned. All have not had the same degree of engagement nor the same methods when it comes to preservation of the environment or promoting sustainable development. Amongst the non-governmental organisations themselves, some have still not accepted such a concept of collaboration.

This sharing of experience proves in some respects that it is possible to guarantee decent revenues to local populations without, for example, so much as endangering nature with a return to intensive agriculture. It is where economic activity is involved, such as the overseas investments near to the Montenegrin lake and even this ski complex that should open on the border of Bulgaria and Serbia, that the local authorities reach their limits. ‘These projects are a concrete way for the elected locals to show that they can change things. They can do it through arguments with which the population can only approve, such as the creation of new jobs,’ Alois Lang regrets. ‘But it is often a heavy price to pay, as not only do you sacrifice your environment, but also a part of the local culture. And once the change is initiated, there is no going back. We want to prove that alternatives exist.’