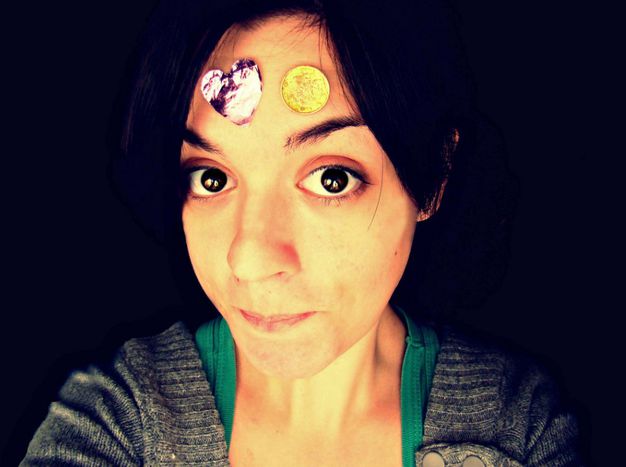 Meeting at the EU summit, the eurozone heads of state and government reached an agreement early on 29 June on bank supervision and easier access to the bailout fund for crisis states. In return, Spain and Italy lifted their blockade against the European growth pact. Europe is limping from one summit to the next, EU commentators write, criticising the reluctance to form a political union

Italy's prime minister Mario Monti and his Spanish counterpart Mariano Rajoy have managed to secure easier access to the European financial stability facility (ESFS) and European stability mechanism (ESM) bailout funds for states that need to lower the interest rates on their government bonds. But this summit, too, has fallen short of a true breakthrough, the German business paper laments: ‘To sum up last night: the default risk for Europe's taxpayers in saving the euro has once again increased. To what extent we don't know, because the decisions made last night haven't been laid out in detail yet. This latest marathon of negotiations also shows that the euro rescuers still don't have a grip on the crisis three years after it began. Once again the interests of the two camps - on the one hand the financially strong countries led by German chancellor Angela Merkel; on the other the struggling states led by Mario Monti - clashed resoundingly. The chancellor and EU council president Herman Van Rompuy obviously weren't prepared for the southern Europeans' rebellion’ (Ruth Berschens)

‘No answer to how to save euro’ - La Repubblica, Italy

The EU is trailing from one summit to the next without really tackling the rescue of the euro, the left-liberal Italian daily writes: ‘If no one knows the answer they skip the question and move on to the next - after all, there's plenty of them. European summits are governed by this principle above all when the summit in question is regarded as crucial. Yet again, the protagonists of the umpteenth Brussels therapy have no answer to the central question of how to save the euro. Not because saving the euro is impossible. On the contrary, it would suffice to complement the currency with a political union - right now, not later. But no European leader dares to try and sell a euro state to his or her voters. Neither today nor tomorrow. So each euro summit ends up simply bringing things down to the lowest common denominator. The top priority now is to save the mechanism that justifies their existence. In other words: the goal of each summit is simply to have an excuse to hold another one’ (Lucio Caracciolo)

The heads of state and government at the EU summit have agreed on a 120 billion euro growth package. But the politicians' major hurdles are yet to come, the Slovenian left-liberal daily warns: ‘In ‘these uncertain times the perspective can change within a few months. Despite the crisis summits that have been held on a regular basis ever since the debt crisis began two and a half years ago, there is still no sign of a convincing solution to the crisis. The danger that the monetary union will collapse is greater than ever. Expectations of this changing were already low before the summit. The first day of the summit was marked by disagreement about how to fight the crisis. The blessing now given for the growth and employment pact to help the Mediterranean countries was more or less a routine step. But the true challenge, namely the introduction of measures to prevent the debt crisis from spreading further, still lies ahead’ (Peter Žerjavič)

‘We will all pay for German intoxication with their own power’ - To Vima Online, Greece

Germany won't change its stance even if the euro collapses, the Greek left-liberal online paper laments, commenting on the EU summit in Brussels: ‘We must finally realise that what many countries in Europe, as well as the international economy, perceive as a highly dangerous crisis, Berlin sees as a chance to increase its political, economic and institutional clout. We must finally stop underestimating the German leadership by claiming that it doesn't really know what it's doing. It knows perfectly well what it's doing, but we don't want to admit it. The Germans are incapable of governing their own strength. They have always been blinded by it. And now they are blinded by the 'dream' of a Europe under Germany's leadership. They won't give up this dream, even in the last moments of the downfall. We will all pay for this intoxication with their own power. Europe will pay, and in the end the Germans will pay, too’ (Giorgos Malouchos)