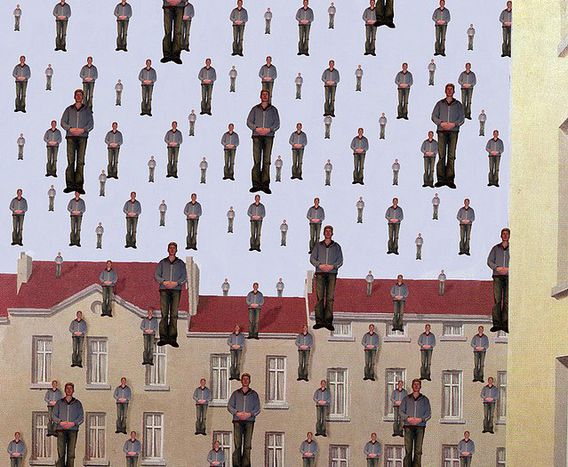 From one day to the next in early February, Germany’s liberal ‘free democratic party’ had 30, 000 more twitter followers. The rise was attributed to Portuguese twitterers who may have thought they were following an insult page, since they use the abbreviation ‘FDP’ to say filho da puta - aka ‘son of a bitch’

The Portuguese are well aware of Germany’s role in the crisis which has been crippling the eurozone. Indeed it was a financial expert from the FDP party himself who said in 2011: ‘Before risking other people's money, Portugal should first sell its family jewels, especially its gold reserves.’ The FDP is German chancellor Angela Merkel’s coalition partner, so such a sudden spike in followers did seem absurd. For the record, the twitter page (with the handle @fdp_de) now has just over 8, 000 fans again; ‘the FDP does not buy its fans’, the party boomed in a press release. The German media report that it could also have been down to a smear campaign by another party, considering elections will be held in September 2013. 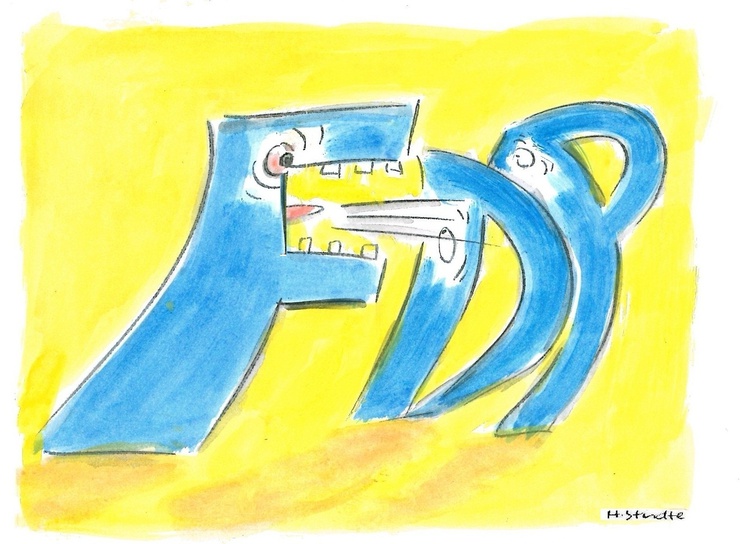 In Portugal, the hashtag '#fdp' is used to abbreviate the common insult, son of a bitch (filho da puta). If the spike in twitter followers was down to 'sons of bitches' followers in Portugal, as was alleged, the party might have gained a lot more fans across the continent, since ‘fdp’ could also be a likely abbreviation for versions of the insult in Italian (figlio di puttana) and French (fils de pute). In France, the hashtag #ntm stands for nique ta mere ('f**k your mother'), but it could equally be mistaken for the twitter account of the national theatre of Mannheim, in southern Germany.

When we ask for a Spaniard’s advice on the topic, he readily replies that this topic is a 'Spanish specialty: malnacido, cabrón, gilipollas, capullo, imbécil, subnormal, estúpido, mamón, mentecato, pánfilo, tonto, bobo, inútil, falto, lelo, memo, cretino, retrasado – but using only 'HDP' (for hijo de puta) is not that common.’ He speaks some truth: the effect does not seem to have been the same for Pakistan’s Hazaara democratic party (@HDPOfficial), who have just over 600 followers.

Could the handle sob ('son of a bitch') have had an effect on the twitter account of a nightclub belonging to Universal Music in New York? Of course the club’s limelight is often hogged by the likes of Kanye West, so we cannot really compare whether the FDP party’s twitter page would organically get as many followers. 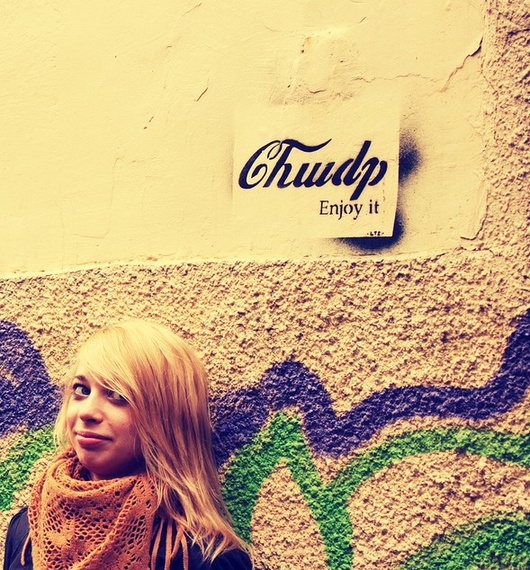 Lastly, in Polish, the equivalent is that you will often see the letters CHWDP (Chuj W Dupę Policji) or JP (Jebać Policję) - both meaning ‘f**k the police’ - scrawled across buildings. The Poles don't play with abbreviations, we hear from our source, although ABS (pronounced the same as an abbreviation for 'anti-lock braking system') is also slang for the joke 'absolute lack of neck’ in Polish (Absolutny Brak Szyi), which is used to describe that generously-necked fellow who spends too much time in the gym.