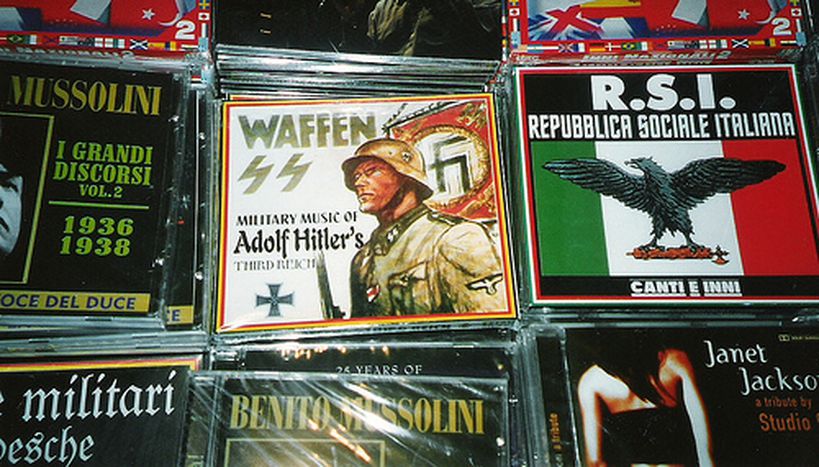 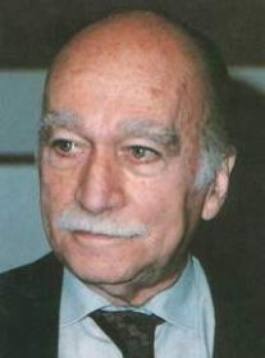 On 28 May, former fascist and mayor of Rome, Gianni Alemanno (of the national alliance of the right), announced plans to dedicate a road to Giorgio Almirante. The Italian politician was a signatory of the Race Manifesto, a former member of the Italian social republic and a founder of the Italian social movement, an extreme right party. Germany’s Frankfurter Allgemeine Zeitung promptly commented how: ‘constructing a mausoleum for Hitler at Branau is unthinkable, whereas the tomb of Mussolini at Predappio is a sacred place for fascists.’

Mussolini's hometown of Predappio, in the province of Forlì-Cesena in the region of Emilia-Romagna, is now the main destination of a strange pilgrimage. The rapid wave of tourism does little to benefit this small town, but is welcomed gratefully by the traders around. First stop: a visit to the tomb of Mussolini or Il Duce (dictator from 1925 to his death in 1945) in the central cemetery. A quick browse in the souvenir shops ensues, whose large windows look out onto the Rue Matteotti (a social-democrat politician shot by fascist militants), and out onto the Rue de Rome (where it is difficult not to think of the March on Rome that marked the rise of Mussolini to power in 1922). Lastly, we head back out towards the sea of the surrounding mountains, pockets brimming with souvenirs evoking the fascist period. 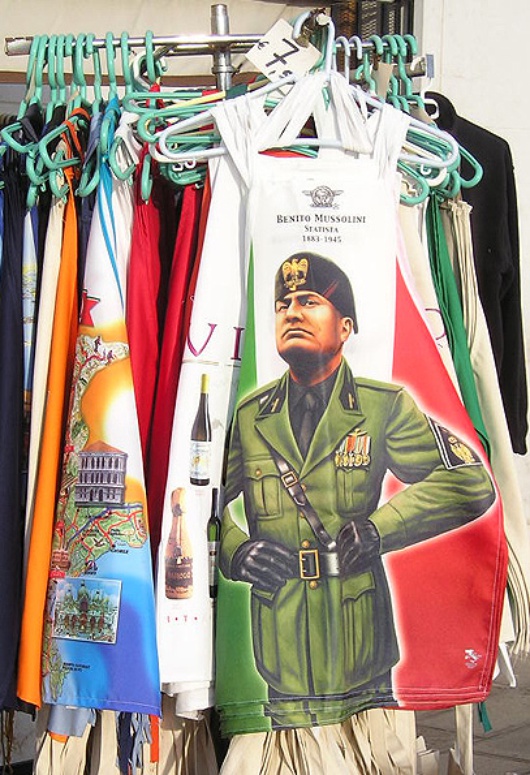 ps sell busts and statuettes of Il Duce from just 25 euros (£20) and flags of all sorts: from the classic tricolour decorated with the fasces of lictors to banners that carry theglobally recognised symbol of the SS, Adolf Hitler’s police, as well as the swastika. It is even possible to find the logo that represented the XMAS (a skull with a rose between its teeth), the fleet that was active from 1943 to 1945 alongside the Nazis under the command of Junio Valerio Borghese (the ‘black prince’ who in 1970 tried to launch a coup d’etat to establish a military regime in Italy).

But there are also trinkets priced at five euros (£4) for those on smaller budgets, as well as many models: effigies of Il Duce, black and telescopic ones for the brave, the colonial fez for the fanciful, and even fascist calendar and Sangiovese wine (produced in Mussolini’s home region) for the prosaic tourists.

The new trade has not escaped the attention of João António Pais Lourenço, the mayor of central Portugal’s Santa Comba Dão. He wants the statue of António de Oliveira Salazar (dictator from 1932 - 1968) to be displayed and be visible to all in his hometown. The statue was destroyed in the Carnation Revolution in 1974, and only its head remains under the protectful eye of the mayor. In March 2007, the dictator was hailed in the public poll contest Os Grandes Portugueses (‘The Greatest Portuguese’) as the most remarkable of all his countrymen. According to the mayor, he also merits a museum and gift shop selling t-shirts and statuettes in his honour.

However for the moment, despite the protests of the nationalist association TIR (Terra, Identidade, Resistência or ‘Ground, Identity, Resistance’) and the controversial policies that oppose those of the parties on the left and the moderate-conservative bloc on the construction of the museum, all that currently reminds people of Salazar is a small plaque on the wall of his birthplace. The crumbling empty building in the hamlet of Vimieiro that reads: Salazar: the kind man who governed and never stole. 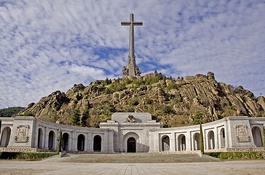 The Generalissimo Francisco Franco (dictator from 1936 to 1975) was shrewder than Salazar; he managed to think of building his own mausoleum himself . The Valle de los Caídos (Valley of the Fallen) is a grand spectacle comprised of an enormous underground basilica with a 150 metre-tall stone cross erected on top as well as a Benedictine Abbey. According to the original idea of the Caudillo, this place should commemorate the deaths of opponents on both sides of the Spanish civil war, from the perspective of a hypothetical national reconciliation.

But the place has no shortage of controversial aspects: it was built by republican political prisoners, and the first man to have been buried there, on the order of Franco himself, was José Antonio Primo de Rivera, the founder of the Spanish Phalanx, an extreme nationalist group. It's here that every year on 20 November - the anniversary of the deaths of these two fascist representatives - many thousands of Franco nostalgists and phalangists gather to remember their heroes. A current Spanish parliamentary white paper is hoping to depoliticise the place so that it get its religious function back.

But each European country has a complex attitude, which is contradictory according to its individual sombre past: there are few remaining traces of collaborationist governments, such as the home of Vidkun Quisling in Oslo (the Norwegian politician who fronted the puppet government supported by the Nazis). Today it has become a study centre of the Holocaust. 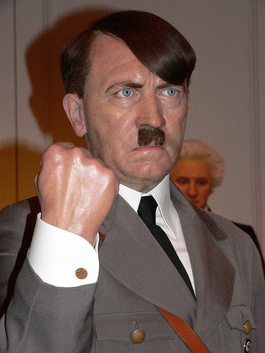 In each different country, there have been attempts to avoid creating places of memory for the neo-nazis and neo-fascists. The remains of some nationalist leaders or dictators were buried anonymously: as was the case with Jozef Tiso (who made Slovakia a German puppet state), and also the founder of the Romanian Iron Guard, Corneliu Zelea Codreanu, plus many dignitaries, particularly in Germany where they are wanting to remove all traces of Nazism.

However, the famous ‘Eagle’s Nest’, the chalet-fortress near Berghof where Hitler retreated with his lady Eva Braun and party dignitaries, is now both a restaurant and a tourist attraction - and this is not only because of the views it offers. The Third Reich remains a controversial period.

The last example of this is in July 2008 at the Madame Tussauds wax museum in Berlin. They tried to exhibit a wax dummy of the Führer at a cost of 200, 000 euros (£159, 000). Ten minutes into the museum’s opening, left-wing activist and former policeman, ‘Frank L’, 41, decapitated the statue – to be promptly hailed as the successful assassinator of the German dictator, regrettably 75 years too late.

Translated from Fascisti in vacanza