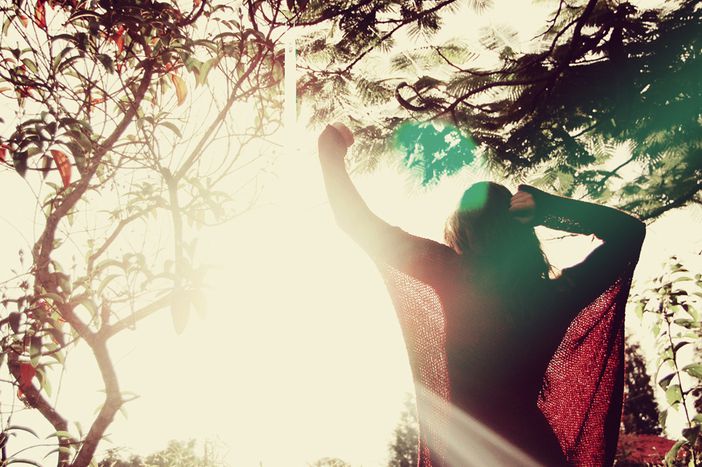 Film review: 'A Balloon for Allah' by Nefise Özkal Lorentzen

As a little girl living in Norway, the director with Turkish origins released a small balloon letter into the air, into which was breathed muslim women’s need for change. ’Many female members of my family won’t talk about it,' she says. 'They don’t want me to either, out of fear that I’ll become a ‘broken glass’’.

In A Balloon for Allah (2011), director Nefise Özkal Lorentzen embarks on a journey to rediscover her own culture and the foundations of islam, trying to get right to the very heart of why her society acts in the way it does. When she was a little girl she was too young to understand certain attitudes and behaviour. Someone who did feel this need for change came in the form of her grandmother, a woman who spent her whole life under male watch and who looked for a positive evolution for female generations to come. The road was there: all Nefise had to do was follow the path already trodden by her Sufi family to get right to the very core of islam. Through an understanding of the way the religion operated, she could bring about a change for females.

It’s not the first time that the director has tried to leave a trail blazing about the essence of islam. In 2005 she released I Have Two Countries, a collection of documentaries for children which is based on a Turkish-Norwegian family and their two children who move with them to Turkey. In 2008, her film Gender Me broached the little known world of homosexuality in islam. To understand the true essence of her latest 'personal' documentary, the viewer needs to truly open their mind. It’s not easy; the film constantly alters between a dream-like state and the reality of the current situation. Nefise needs to get to know islamic society in different countries. Allah needs to receive the balloon letter filled with positive changes for muslim women, but not changes decided at random. 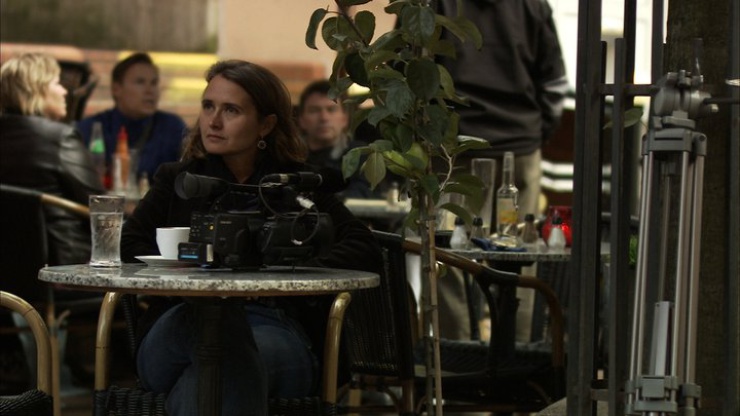 In order to fulfil her mission Nefise experiences the diversity of cities like Cairo, Istanbul and Oslo, sharing tea with figures such as the Egyptian feminist Nawal El Saadawi. She finds in her the hope and inspiration to continue down her road of investigation, meeting on her way people who have received death threats as a result of their free interpretation of islam.

Nefise’s European vision of women and time spent living in Norway complicates her understanding of some of the situations she has to face; take her meeting with a muslim fundamentalist who hasn’t allowed his wife to be on her own over their six years of marriage. Nefise is a believer, but she is also someone who has been a rock for her family as a woman. This oppression and the influence men exert over women and their freedom (or lack thereof) to make decisions proves to be a little shocking and overwhelming.

In the documentary Asma Barlas, a famous contemporary islamic actress, speaks about the relationship between christianity, judaism and the religion of the prophet Muhammed, as well as the oppression of women. The latter is a prickly topic for the director throughout the film. These conversations are dotted with images of a creative dream in which she fantasises about the subjugation of men over women. Lorentzen has spoken with fundamentalists as much as she has with islamic free thinkers; so do the differences between the sexes provide a viable explanation for the west’s lack of understanding about islamic life and religion?

Many people could think that what muslim women do or say bears no importance whatsoever on convincing the rest of the world differently. After all, words like ‘hijab’, ‘burka’ or ‘polygamy’ seem to do nothing but convince the west that islam oppresses women. Even those educated and articulate women who choose to protect their modesty with the hijab seem incapable of dispelling the myth. Nefise remains very much the observer. She harbours certain doubts about the issue, finding that love and respect towards women in islamic society don’t exactly seem to be at the forefront of people’s minds. 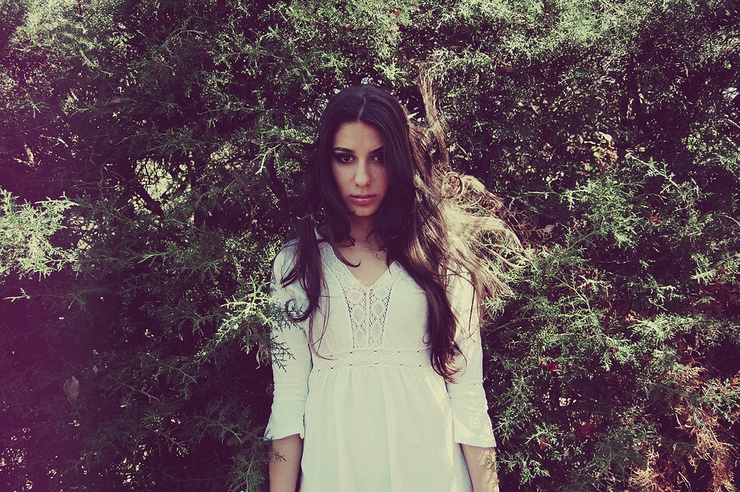 The koran, the holy book of islam, states that muslim women have the right to accept or reject marriage proposals as they see fit. It also claims that married women are totally free from the obligation to keep and support the family. However, Nefise’s experience and her ponderings collide head on with these assertions. The only way of turning words into reality is by appealing directly to her god, Allah: her balloon will bring together the desires and feelings of her grandmother and numerous other women to demand a change in islam. It’s not about transforming years of history, religion or culture: the sole objective is to bring about a change in which all human beings are seen as equals. Sooner or later, Allah will receive Nefise’s green balloon.