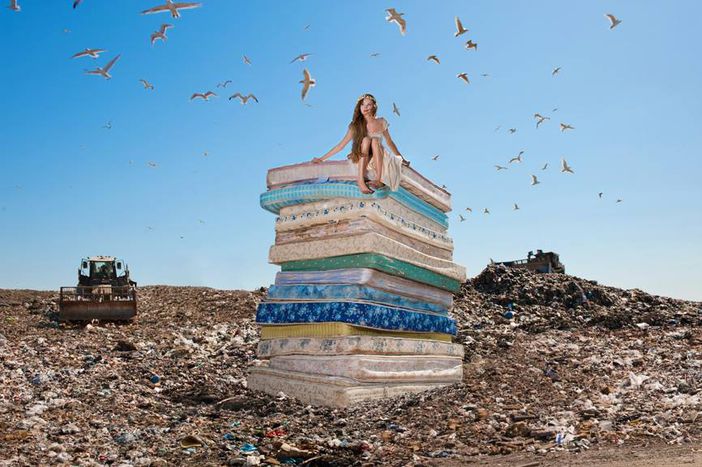 Dina Goldstein is famous for taking figures out of their pop cultural context and bathing them in the ironic clothes of the modern world. As a result, Fallen Princesses moves as far away from fairytale as it possibly could. 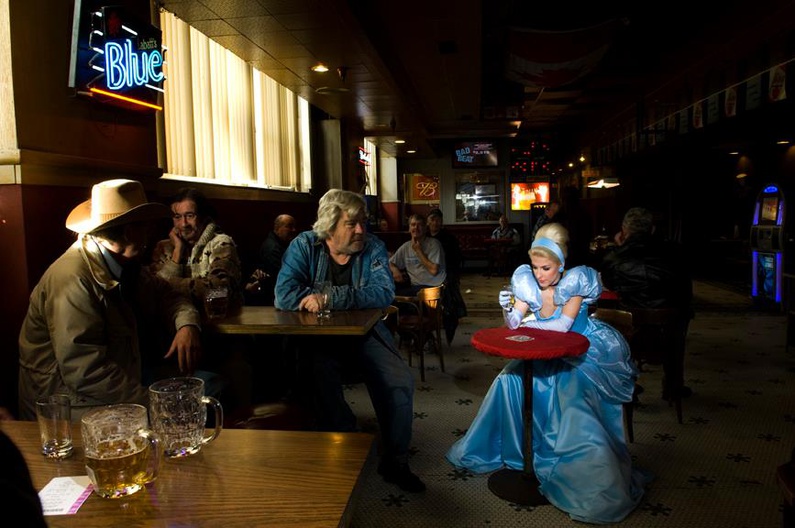 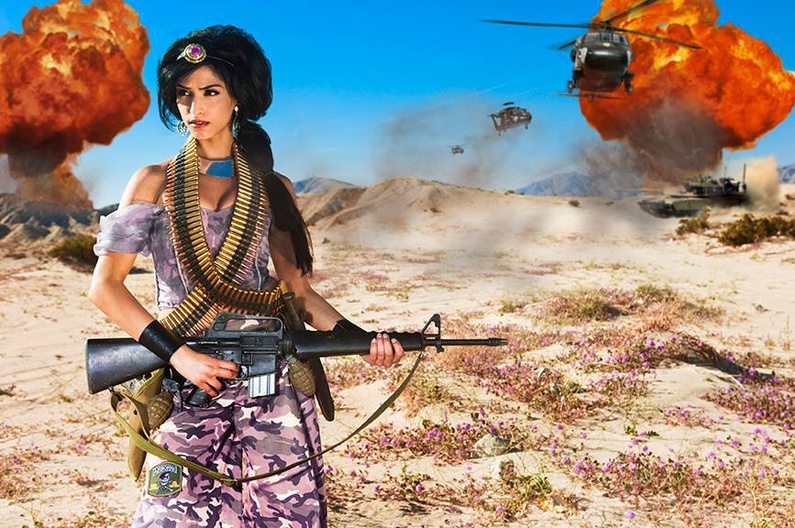 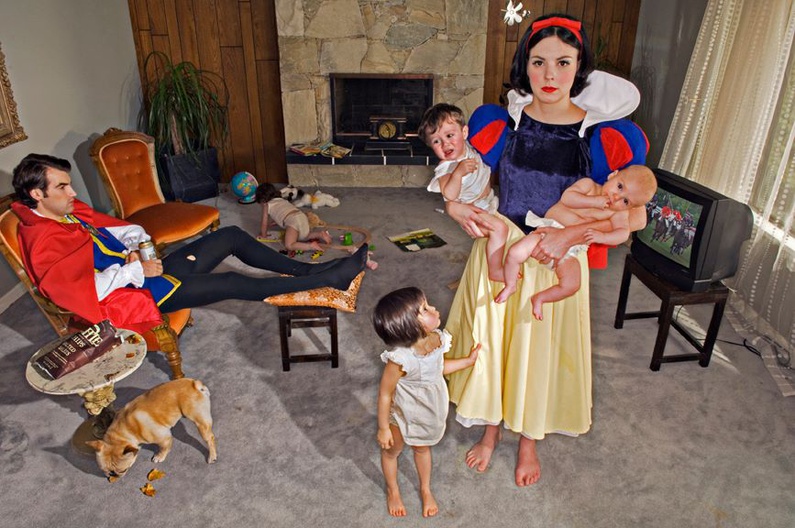 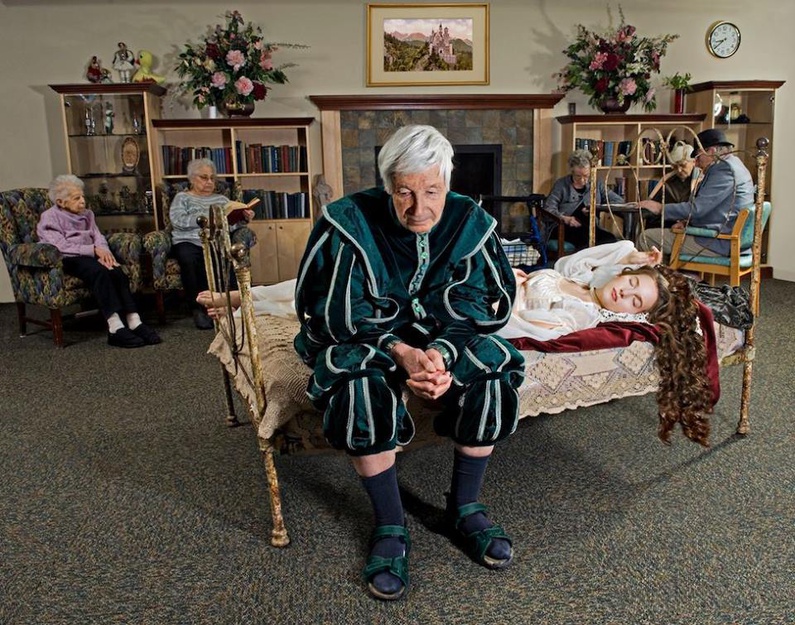 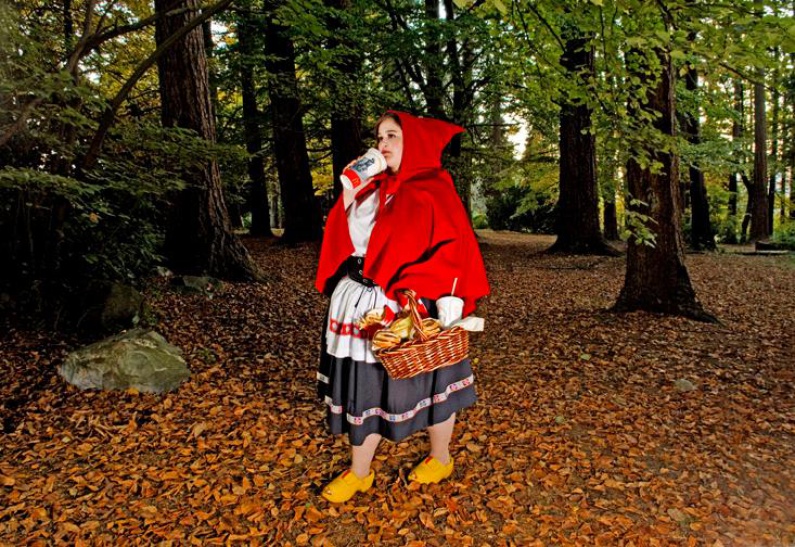