The 8th of March is the International Day for women’s rights. But there’s who fights all the year round. We tried to give you a vademecum with the best european campaigns in circulation.

Who protests, who runs, who puts all his/her eggs in a better speech. Fighting for gender equality really makes sense if it is globally done: women coming from 40 cuntries around the world cross their arms and come back to the square. A great challenge for some european campaigns that are becoming incubators of a femminism that’s really looking for a new and more free women’s identity. We’ve chosen ten of them which are standing out for their fans and for their results. We’ve chosen some of them for their original way through they state “it’s the moment to reach a real equality”.

The IWS  is a movement  originated in Poland in 2016 for the demonstrations against the antiabortion laws.Today this movement involves 49 countries all around the wolrd.

For the 8th of March it has organized a series of open-protest in the name of freedom. The type of strike depends on the decisions made by each woman. From work to housework, to most unusual types such as sex strike or wearing black colthes as a form of rebellion.

The campaign protests against misogyny, negligence and lack of support for women who fight for their rights.

In Great Britain, especially in London,  the WEP, Women’s Equality Party is very active. It is a political party that since 2015 has collected more than 65.000 registrations in little more than a year. Party’s leader, Sophie Walker, stands for a fair presence within the Parliament and not only. She fights for the termination of the gender pay gap and to put an end to violence against women whether it is a domestic abuse(146.00 cases)  or a rape (4.000 those one registered in 2015). In March last year the party launched the campaign #WEcount aiming to take back their own streets which are no more safe for London’s women and for those all around England. 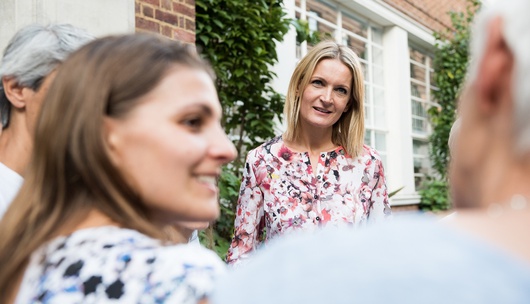 Henrik Marstal and Robert Franken, the first one Danish and the second one German, are the creator of the platform that collects articles on feminism, diversity and gender equality. The peculiarity? Articles are written by men only. The initiative #men4equality wants to create a space where men can share their opinions to root out the idea that feminism is only women’s matter.

If you’ve never heard of 52, it will happen to you very soon. The organization consists of 25 female founders, with 540 members on their Facebook private group. This very young movement is already spreading in Paris, Lyon and Marseille. They’re all premature feminists, who’s with Femen, who with other political groups and they’ve  affirmed that the old way of communicating and demonstrating for women’s rights was retarded. Their idea is to use datas, statistics and number to make people change their minds. So, for example, on the home page of their manifesto you can read that women account for the 52% in France: a majority that can change the country. 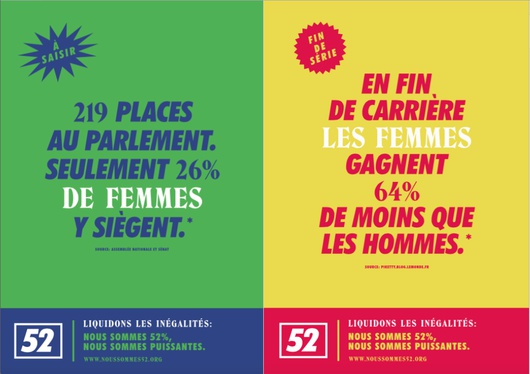 5) Not one less- If our lives aren’t worth, we strike.

On the occasion of the International Women’s Day, the organization “Non una di meno” supports the strike to reiterate the rejection to gender’s violence in all its forms.

The demonstratio will take place in several cities coloured with black and fuchsia as a protest. It also include an interruption of all the rpoductive and reproductive  activities in order to highlight that violence against women can’t be fought increasing punishments but changing society. 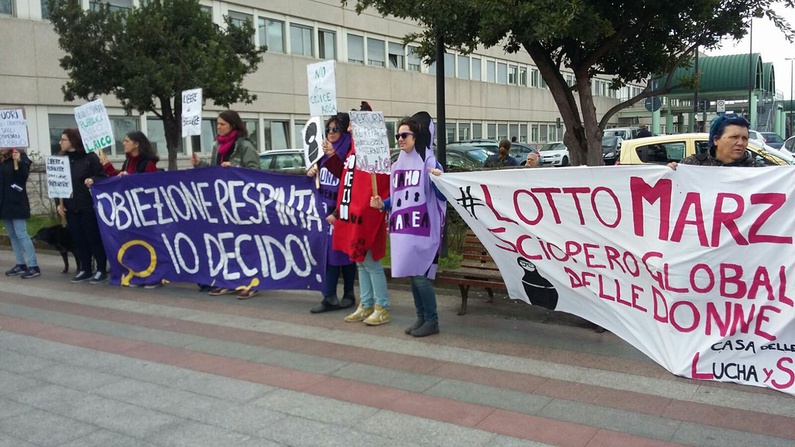 A clearly post-colonial and anti mainstream approach is that carried out by Sangre Fucsia, in Spain. Thanks to Internet and social networks(Twitter - Face book) today millions of women can finally take back their own opportunity. A 3.0 feminism where women nowadays take part through social, blog and if they don’t, highlights Doctora Glas they’re losing an opportunity. It is a real incitement to feminism that existing in Spain, incitement to ally and to work together in order to restore woman’s role within society. Changing way of communicating so that messages can get to everybody, men and women:

“Internet has democratized feminism making it accessible to all that women who don’t know to be part of it.” Carmen G. de la Cueva, journalist. 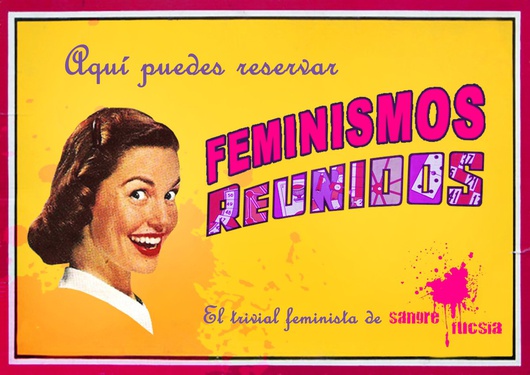 Berlin takes part through sport : runners from all over the world will meet at 7pm at the Generator Hostel in Berlin Mitte to run for 8 km. The event is free entry and it wants to express its solidarity to the International Women’s Day for a world with a major gender equality.

The event coordinator Run pack Berlin invites not only women but also brothers, partners, friends and all those who want to express their participation. 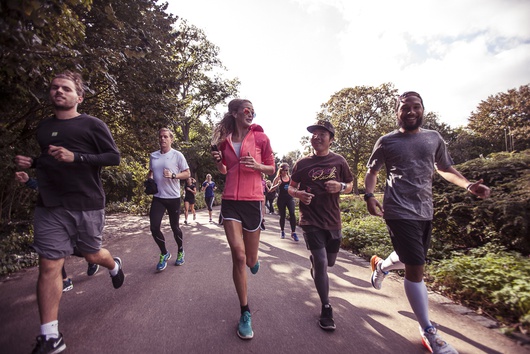 8)OMGYES - The more we know, the better it gets.

The initiative launched by OMGYES is out of the box and out of the cliché of modern society. The aim is to break down the barriers and contemporary taboos bringing to the fore female sexuality. Videos, women advices for other women and dozens of methods for their own pleasure. A study that focuses on woman and her sexuality and that mocks  the Hollywoodian myths  of the woman who reaches the orgasm after a little more than a minute of missionary position. At last a study that gives informations on a topic marginalized so far due to social stereotypes and customs.

“There are universal truths that everyone agrees for all the things that we do in our lives. Our personal knowledge is based on what each previous generation has discovered. Not only religion or super-conservatives  consider these details “obscene and dirty” but also media, search engines and app-stores. We live in a time where graphic violence is approved but the word clitoris on Tv is censored. 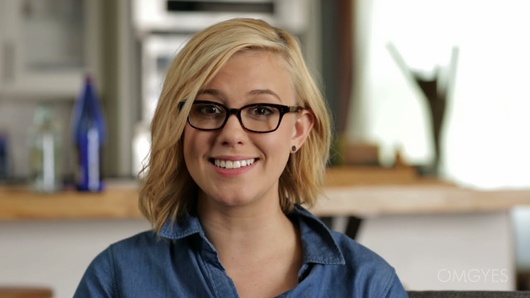 134 walks around 60 countries. The Global Mentoring Walk wants to create a link between the professional women all around the world through a day of discussion and sharing of their own experiences and knowledge. The idea is that the individual leadership ability can lead to a collective growth.

This will happen in Amsterdam on the 18th of March 2017. Women, both as apprentices and mentors, will support each other and exchange suggestions for their personal and professional growth. 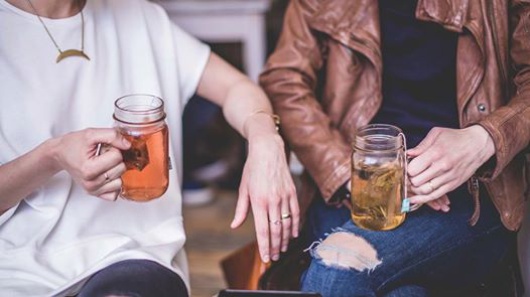 The members of the Irish Feminist Network in Ireland have battled since 2010 against the social structure and the hierarchical point of view of the gender. This was a bottom-up organization, with only 11 subscriptions at the beginning but to this day, it has more than 5.000 members and it's going to grow thanks to the ability of engaiging women of all ages in everyday life.

It aims to reach a balanced representation within the Irish government in order to live a democracy worthy to be called as such. It struggles against any kind of abuse and it promotes the freedom of sexual expression for women and the hard fight against pornography and prostitution that accentuate more and more women's objectification. On the 9th of March the organization will arrange a debate panel on women's rights to abortion and to gender equality.