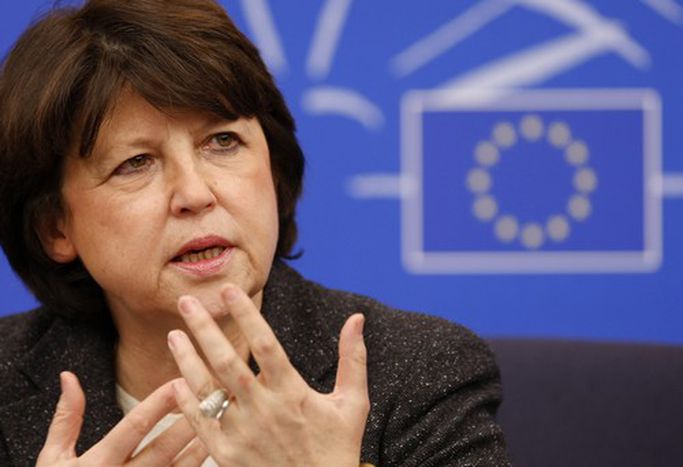 EU elections: French right and left submit candidates, but what if Europe is standardised?

The main French opposition party (socialists, PS) and the union for a popular movement (UMP, headed by president Nicolas Sarkozy) are having difficulties entering totally into the electoral contest. The latter started to reflect on their European electoral manifestos under the French presidency of the EU, which was between July and December 2008

It’s true that the attention of the UMP ('union for a popular movement') and the PS ('socialist party') has been diverted from the upcoming European elections (between 4 - 7 June 2009) by recent global developments (the financial crisis, the G20 and Nato summits, the swine flu epidemic) due to their potential impact on the national scene (an increase in unemployment, greater social movement). However, with current affairs being the hot topic for everyone, this reasoning does not explain the PS or the UMP’s delay, considering that other, more modestly sized parties have already launched their campaigns.

It’s at times like this that a difficult political balance must be met, which can be somewhat complicated for the main two French political parties, for example deciding on their list of electoral candidates. This problem has rapidly become a headache for both leading French parties, ensuring that they comply with their legal obligation to balance nominations between men and women, at the same time as finding the most desirable candidates amongst the core departments in the eight biggest electoral regions. And on top of all of this, the number of seats has been reduced from 78 to 72 in accordance with the treaty of Nice.

Top of the agenda 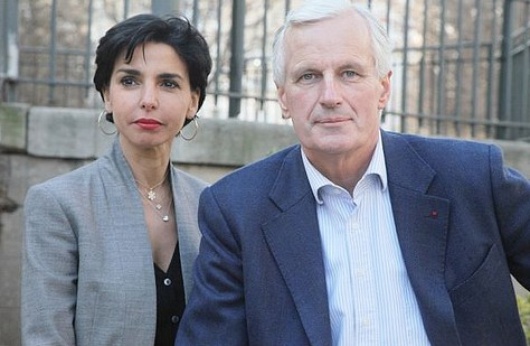 Media coverage of the electoral campaign has also been hit by criticism. The UMP’s list of candidates in and around Paris is of the utmost importance; given that many figures of political importance at national level will be standing, three members of Francois Fillon’s government for example: Rama Yade (secretary of state for human rights), Michel Barnier (former EU commissioner and current minister for agriculture and fisheries) and Rachida Dati (justice minister). On the socialist side, more regional heads have led a unprecedented revolt after the list of candidates was released by Martine Aubry.

However, it is not certain that these personalisations of the European political debate will be regretted. In effect, the complaints that arise represent free flowing currency at the time of local or national elections. The spread of these complaints could also be perceived as election to the European parliament being more desirable (as it is no longer seen as the second tier or politics). The fact that important figures in French political life have chosen to present themselves at the European elections is another sign of standardisation in European politics. The most interesting case (almost paradoxically) is without doubt that of the French national front (the main extreme right wing French party) famously led by Jean-Marie Le Pen and his daughter Marine, in spite of all of their assaults on Brussels, are candidates at the 7 June elections. The European parliament offers them another source of revenue, a platform through which they can express their ideas, something which they are unable to do at national level, with bigger parties being favoured over the smaller ones.