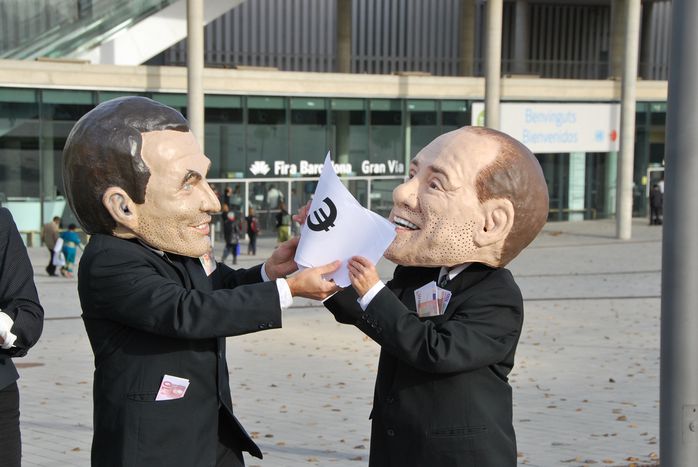 Spain is suffering from the after-effects of a decade of impressive economic growth. The threat of economic downturn will play an important role in the upcoming elections on 9 March 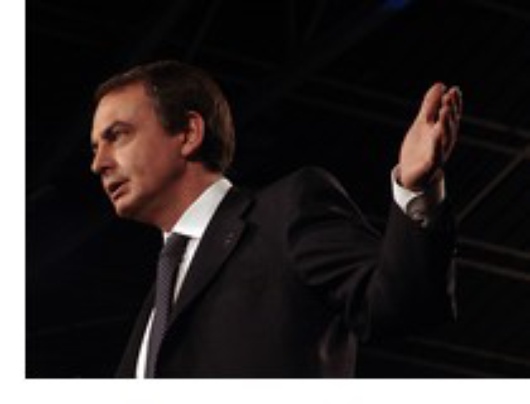 Spain is not only about castles and sunshine, but an economic miracle. Since 1994, it has risen from sixteenth to eighth place in the world GDP rankings, propelled by a growth rate equal to that of the United States.

During the same period of time, it rose from 22nd to 13th place in the United Nations’ Human Development Index. All this and a budget surplus that makes its European neighbours drool with envy. But the honeymoon may be over: financial crisis is becoming the most pressing issue in Spanish politics. Socialist prime minister José Luis Zapatero is in danger of losing his mandate as he struggles to keep his head above water.

For ten years Spain has enjoyed strong growth, minimal budget deficits and all the accompanying happiness. The recipe for the ‘Spanish miracle’ was strong domestic demand and high rates of immigration: through consumption Spaniards were able to catch up to the standard of living enjoyed by other European nations. This was encouraged by the expansionary monetary policy of Spanish banks. To consume and invest you need money, and they were more than happy to lend it, at rates bordering on the unethical. Consider this: loans with 50-year terms at floating rates of interest! 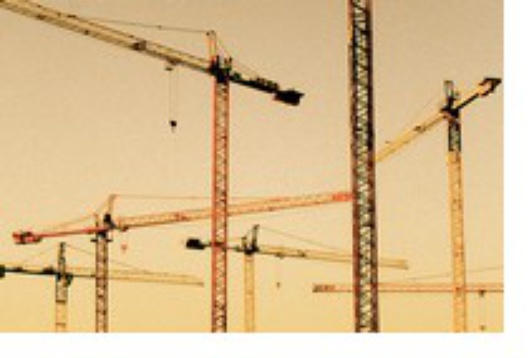 And what could be better than a house? Beginning in 1996, the People’s Party (PP) encouraged a culture of home ownership, which of course also meant more personal debt. Property development boomed, pulling the rest of the economy behind it. The Spanish Socialist Workers’ Party, in power from 2004, tried to put the brakes on. A partial success: construction fell from 14% of GDP to its current rate of 9%.

Inflation and unemployment begin to rise

Every miracle has its price, and in Spain it was inflation. The results: prices rose, domestic consumption slowed and exportation became more difficult. Spain began to borrow internationally. Worse, production stagnated and the country began to live above its means. A bit like the United States - and we all know how what has happened there.

The property bubble burst in 2007. Half of the real estate agencies closed, and to complicate the situation a world financial crisis threatened. Growth shrunk from 4.3% in 2006 to 3.8% in 2007, and unemployment rose from 8.1% to 8.6%. The reaction? Zapatero, already in campaign mode, gave 400 euros to each and every Spaniard with the Keynesian idea that encouraging consumption could put the wheels back in motion. Fortunately several years of prudent budgets have left the country with a fund of 50 billion euros to soften the blow.

But Spain cannot continue at this rate without investing in the long term. More openness, flexibility and education are needed, and some sacrifices may be necessary. The choice presented to voters seems to be between slapdash repairs or a long and perhaps painful overhaul. Spain is the only country in the Organisation for Economic Co-operation and Development where the average salary shrank between 1995 and 2005. Economic growth cannot continue to be based on low salaries forever. 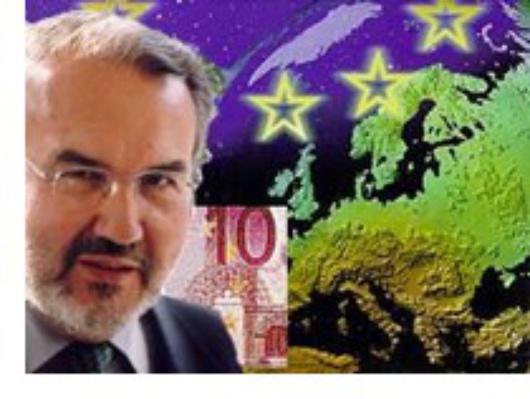 Spain appears to have few friends in its search for a solution. Pedro Solbes, who began reforms as finance minister in 1993, failed to adapt his ideas to the European arena as European Commissioner of Finance. Once again minister in Spain, he regrets ‘not anticipating the real-estate crash.’ Was this the reason Spain was not invited to attend the crisis meeting at Downing Street at the end of January? Change must start at home, and soon: from 2012 Spain will be a net contributor to the budget of the European Union.