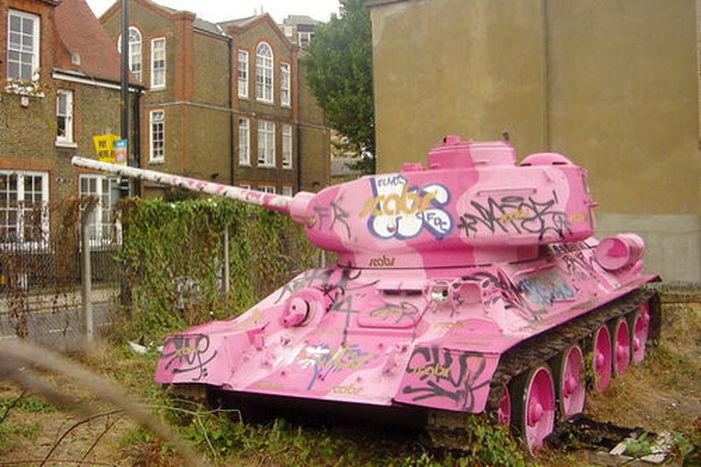 With the Union for the Mediterranean, Europe has once again demonstrated its attachment to diplomatic life. Can EU foreign policy limit it to being a soft power? Interview with Swedish EU representative Jesper Haglund 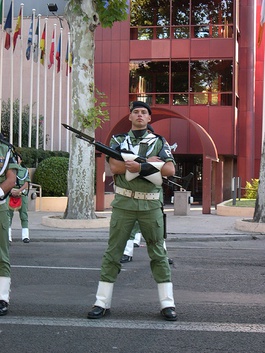 In his book ‘Power and Weakness’ (June-July 2002 issue of Policy Review), American Robert Kagan discerns the foreign policy differences between Europe and the United States. The Americans came from Mars, after the god of war in Roman mythology, and therefore would resort more to military force to solve external problems. Europe came from Venus, and thus had more of a tendency to solve conflicts via negotiation.

Militarism in the face of soft power 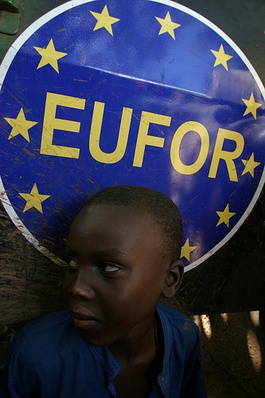 European foreign policy is deeply impregnated with values it considers universal, such as human rights or democracy. Nevertheless, the European Union cannot limit itself to using its left hand, says Swedish EU civil servant Jesper Haglund. Their force should consist in its capacity of not using military force except when necessary, ‘after having evaluated the posible consequences of such and such an action with regards to the lack of action.’ That is to say, Europe can make a difference by making clear that it has the possibility to choose between various options. 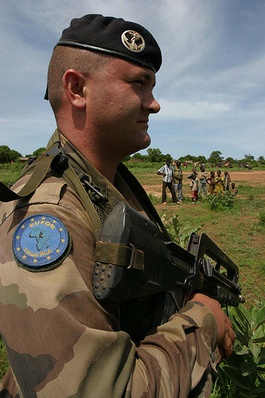 To achieve this, Europe has to ‘put powerful instruments in place to support its foreign policy,’ according to Diego López Garrido, secretary of state for foreign affairs in the Spanish government. This happens of course with an ‘increasingly strengthened co-operation between security policies and national defences on the political, military and civil level,’ continues Jesper Haglund. But after all, ‘each member state has the right to choose its role in a national army,’ he adds. The perspective of a European army following one single defence policy seems quite far off.

Dialogue, rather than blind military action

If Europe doesn’t have an ‘enemy’ in the military sense of the word, continues Haglund, ‘Terrorism is a real problem.’ But ‘it is difficult, even imposible, to fight this directly,’ Haglund adds. ‘It is more efficient to fight against terrorism with actions aiming to bring countries, regions, cultures and religions closer. Differences between countries and poor populations need to be narrowed.’ Dialogue, rather than blind military action. Once more, it turns out that ‘a Europe of defence is not an an economic but a political problem,’ maintains Vicente Palacio, deputy director of the OPEX think tank in Madrid.

‘It’s about defining the aims which take priority, but also about coming back to the international scene, above all redefining the relationship between the EU and the US within NATO, without continuing to dedicate ourselves to carrying the can for the Americans,’ Palacio finishes.