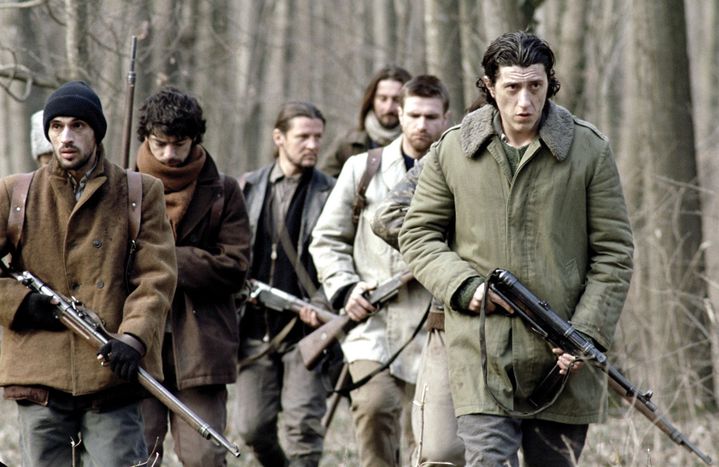 Communist-themed film reviews: Kawasaki's Rose vs Portrait Of The Fighter As A Young Man

Having buried the past, it is almost impossible to hear a public discussion on communism in either the Czech Republic or Romania

Commonly known as the stasi or securitate, the repressive security bodies of the communist states of central and eastern Europe captivated the public at the Berlin international film festival between 18 and 23 February. The rise in interest was due to Kawasaki's Rose (2009) by Czech director Jan Hrebejk, and Portrait Of The Fighter As A Young Man ('Portretul luptătorului la tinereţe', 2010) production by Romanian director Constantin Popescu. Digging up the past can be very difficult in countries where every citizen had, at one time or another, a moral dilemma to face: staying to aid the regime or defying the injunctions of power and fleeing their country? The films depict daily life in post-communist society. They inspire us to consider the universal notion of existential choice open to man.

The two films offer different perspectives. Portrait Of The Fighter As A Young Man looks at post war anti-communist resistance, whose existence only became public knowledge in 1989 when the wall of silence established by the securitate crumbled alongside communism. The film follows the story of a group of young idealistic students, under the leadership of Ion Gavrilă Ogoranu (Constantin Dita), who go underground to fight the increasingly powerful totalitarian regime. They live in hope of ally intervention from the west against communist Romania - but it never comes. The securitate launches a manhunt and tortures their families, sometimes resulting in tragedy. With the passing of years, the fighting continues but hope slowly ebbs away and one question haunts Ogoranu: 'And you, Dad, what did you do?' 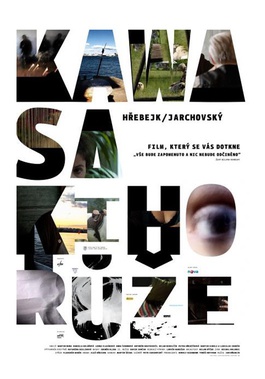 Kawasaki's Rose picks up where the former ends. It follows the story of Pavel Josek (Martin Huba) in the post-communist Czech Republic. Pavel is a dissident psychiatrist whose past as an StB (Czech secret service) informer comes back to haunt him. He is met with accusing looks from his family, particularly the younger members, who don’t understand his background. Josek explain his actions: 'Drinking coffee with a prostitute is morally acceptable but following her into a hotel room is immoral. The problem with the StB is that it felt like you were still drinking coffee but you were already in the bedroom.' Whether Josek is a nasty or kind character remains unclear.

Popescu and Hrebejk want to attribute more meaning to the past in order to embrace the future by issuing Ogoranu and his companions with a heroic status and deconstructing the evolution of a dissident. In Romania, the majority of communist-era archives have never been made completely public to this day. Only a handful of people, such as Teodor Mărieş, a figure from the 1989 revolution, demand that the past be remembered and all archives published. The majority of people, however, consider his fight to be in vain because society has moved on since 1989. Ideals from the velvet revolution, like those of the revolution against Ceauşescu, are no longer valid in modern societies, which look to the future and refuse to dwell on the past.

Read more review from our babelblog by the cafebabel.com team in Berlin

First published on cafebabel.com on 18 February 2010