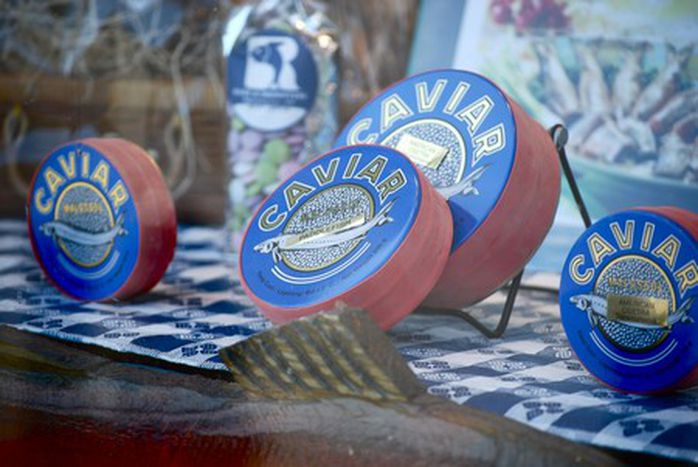 Caviar: the most expensive food in the world

When Louis XV spat those viscous fish eggs which Peter the Great had offered him back into the face of the Russian Tsar, the French king did not know that he was turning down a delicacy which was soon to become the most expensive and coveted food in the world. Plus, recipe

The French palate was not very refined at that time; despite the royal rejection, however, the Russians and Persians were the first to commercialise caviar all over the world. Back in the 16th century, it was even being eaten in the United States, although, oddly, by the poorer classes. 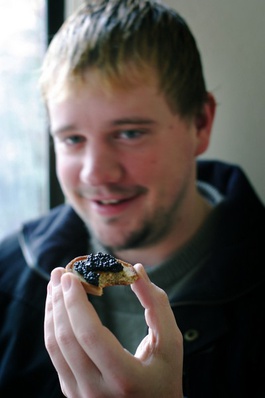 It is because of the sturgeon that only a minority these days can enjoy this delicacy. The fish looks ugly, tastes worse, and produces what are the golden eggs of contemporary gastronomy. Of the 24 species of sturgeon that exist in the world, five live in the Caspian Sea, but only four produce edible caviar (the most famous is the Beluga sturgeon). The extraction process is highly delicate. It is important not to kill the sturgeon, because once it is dead, the fish produces a bitter substance which ruins the flavour of the caviar. To avoid this, a blow behind the head puts the fish to sleep, and within ten minutes, the eggs are extracted and tinned.

Russia and Iran are currently the world’s main producers of wild caviar. However, abuses in the capture of the species and illegal trade mean that wild sturgeon are now almost extinct.

Sturgeons bred in captivity have become a practical alternative in many European countries. France is the world’s biggest producer of farmed caviar, especially in the Gironde region, which, through over-exploitation, has lost the wild sturgeon which were originally to be found there. Other countries such as Spain, Sweden, Uruguay and the United States are trying to break into this one market which does not seem to have been affected by the recession. The current price in Europe for farmed caviar is about 1.443 euros (£1.22) per kilogramme, compared to 2.103 euros (£1.78) for Iranian Beluga.

However, even the poor can have access to caviar sometimes. Germany was the most socialist of them all when it began to sell what became known as ‘German caviar’ or ‘red caviar’ at accessible prices, although it is produced in Iceland, Norway or Denmark rather than in Germany, and has a slightly more salty taste than caviar.

However, for examples of fake caviar, we need to come back to France. In Russia, the word for purée is ‘икра’ (‘ikra’ – which means caviar). Euphemistically, the French call courgette or aubergine purée ‘caviar’, leading to linguistic confusion – no doubt the fault of some heir to Louis XV’s palate. 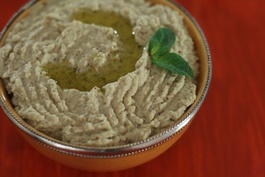 While it is traditional in some Baltic countries, such as Lithuania, to eat potato cakes with caviar, the most typical recipe in Russia and the ex-soviet republics is simply caviar on toast. But don’t forget to wash it down with some good vodka!

Boil the eggs, cut them in half and separate the yolks

Leaving the caviar in its tin, place it in a container filled with crushed ice

Surround the plate of caviar with slices of lemon

To serve, use a teaspoon (traditionally it should be made of mother-of-pearl) to spread some caviar on lightly buttered toast, sprinkle a little of the chopped egg and spring onions on it to taste and squeeze a little lemon juice over it. Accompany with very cold vodka

First published on cafebabel.com on 19 June 2009